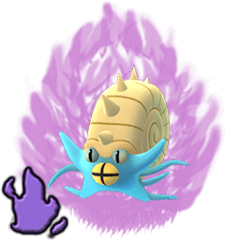 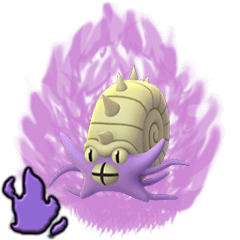 Omastar’s unique typing combined with access to the rare Rock Throw makes it one of the best counters to Ice, Flying, and Fire-type Pokemon in the game. Unfortunately, both Rock Throw and, to a lesser extent, Rock Slide, are legacy moves. Without Rock Throw, Omastar is like a worse version of Vaporeon. For the vast majority of GO players, Omastar is no more relevant than, say, Feraligatr.

On defense, Grass-type attackers sap away Omastar's health in no time and take little damage in return, especially if Omastar has a non-legacy fast move.