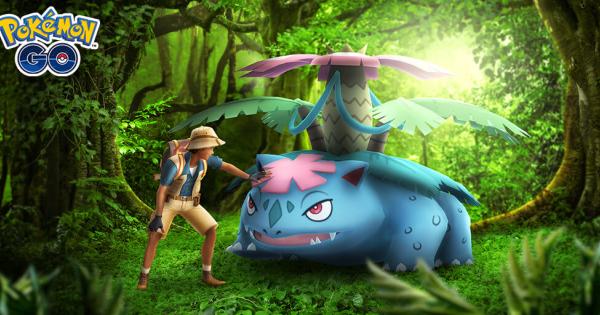 Niantic said that it would take a while for a Mega Evolution rebalance to drop, and it's finally coming! With this new system that's set to drop soon, players will be given additional sources of Mega Energy, as well as the ability to farm Mega Energy in solo play!

On October 23 at 6:00 p.m. PDT, Mega Venusaur will be leaving the Mega Raid scene, making room for the rise of Mega Gengar.

This will be the first Pokemon to drop from the Mega Raid pool since the system's inception. Since we currently have a total of six Mega Raids available, it seems likely that six will be our cap moving forward.

Despite its leaving the raid pool, Mega Venusaur will still be obtainable for those of us who haven't yet farmed the energy to obtain this Mega Evolution. Venusaur Mega Energy will be made available via select research tasks (but they will probably be quite rare), and a timed research for November will also reward it.

....but that's not where this news ends!

The big news here is the fact that we finally have information on the new Mega Evolution updates that are scheduled to launch this November!

This... is pretty big, and addresses most of the issues with Mega Evolution.

While some may not like the way that we have to have a Pokemon of a given species Mega Evolved before we can earn energy, I feel that it's a fair trade-off. It gives us a reason to join Mega Raids, but it will likely not be an absolute must as Niantic has been fairly fair about giving us Mega Energy for different species thus far. And even if we do need to join raids to obtain the initial Mega Evolution, that's not too different from what we have now with normal raid bosses. Sure, these are temporary, but we'll have the ability to farm them at that point, and the bonuses that they add make them arguably better than many Five Star raid bosses, so it seems a good trade-off. The one stand-out issue is the opportunity cost of walking a Mega Pokemon. As it stands right now, I personally need Darkrai candy. However, I also have a Gengar that I want to Mega Evolve. Walking this my Gengar will add more candy to my 2,000+ candy pile that I will never burn through, so it is a bit of a trade-off.

The actual viability of this system is all based on how much energy we get for walking. If it's around 10/KM, then we could obtain one Mega Evolution every 2-5 KM. That's not horrible overall, but it could also be lower and/or based around the Pokemon's candy earning cycle. We could also see a daily cap, so time will really tell how this will work out.

This is pretty exciting. Mega Evolved Pokemon will give us additional candy on catches of the same type? Imagine this for something like a Gible or Deino Community Day; it could be a gigantic help! This will make weaker Megas genuinely useful moving forward as a way to save candy on the more important species for later. Of course, this all depends on how easily obtained Mega Energy will be for a given species. For example; Mega Beedrill has been given a HUGE amount of free Mega Energy, and is very cheap to Mega Evolve, making it an outstanding choice to have sit as a candy buff for 8 hours when we want to go out and raid.

This is really based on how much candy this will give. I am personally betting on +1 candy per capture, but it could potentially be a free Pinap at max. And will it stack with a pinap berry to give us +8 candy, or will the bonus be a side effect that gives us +7 total? Either way, this is a potentially exciting change! 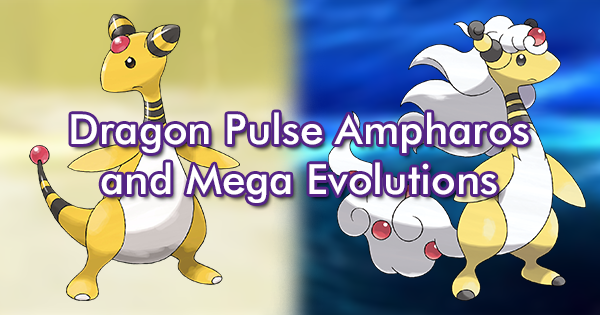