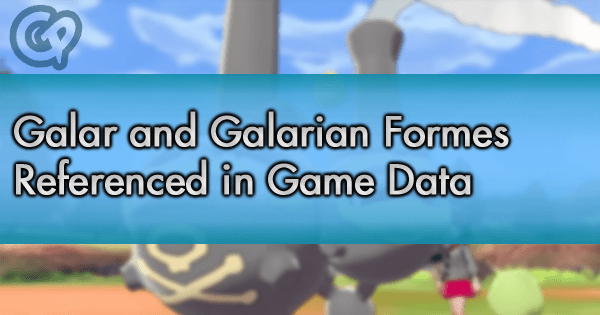 Galar Forms incoming and 'A Colossal Discovery' ticketed special event has been found!

In the latest update to Pokemon Go, dataminers have discovered references to "Galar" and "Galarian Formes". Galar is the regional setting for the upcoming latest entries in the Pokemon main series franchise: Pokemon Sword and Pokemon Shield. The initial tease for this region came to Pokemon Go last year in the form of a teaser of Meltan, and later Melmetal.

Galarian Formes, meanwhile, are new formes to existing Pokemon that are exclusive to this new region. This feature originated in Pokemon Sun and Pokemon Moon with Alolan formes, a feature that was released in Pokemon Go before the release of the attached generation.

Pokemon Confirmed to Have Galarian Formes So Far 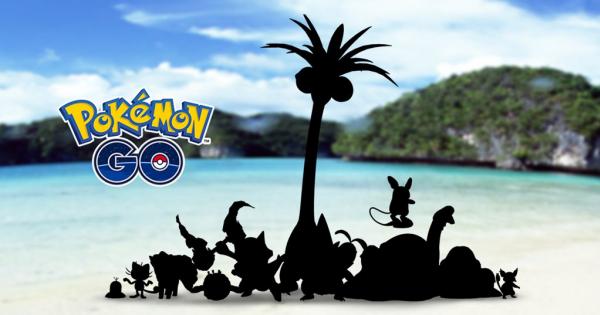 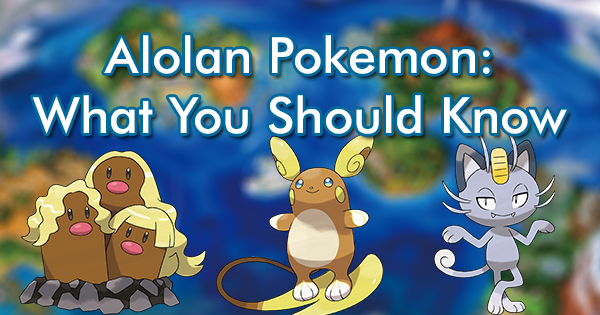 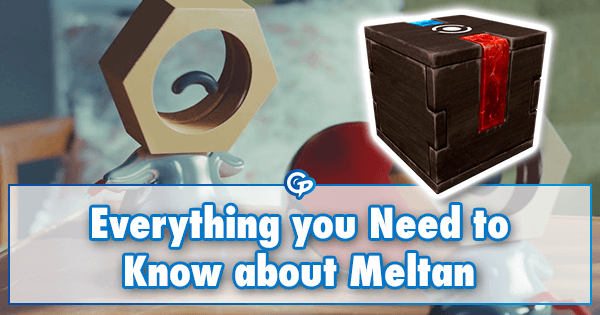 Everything you Need to Know about Meltan and Melmetal

Which charged attacks do you like for Hypno in the Great LEague
I’ve got a good Hypno running Confusion and Shadow Ball. I want one of the Punch…
Porygon-Z is the best raid attacker
in extremely unique situations. An interesting video about Porygon-Z coupled with Mega…
Shadow pokemon for GL and the december CD
Snorlax, 1150 CP (8/14/13) If I use it, it will have 2 charged moves (body slam and…
Articuno Raid Hour Duo Question
I am wondering about Articuno. I don’t really need Articuno per se but I wouldn’t a…
HELP! I cant battle Giovanni
Hi. First time posting here because I need some help. I battled Giovanni once when he…
Read More