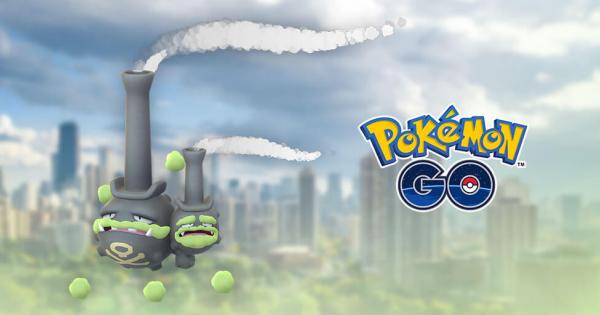 Niantic has announced that after today's Chimchar Community Day event, Pokemon Go will be holding a special raid day for the newly released Galarian Weezing

Galarian Weezing is one of several "Galarian Formes", an alternate form of an existing Pokemon that's found strictly in the Galar region. It had its debut in Pokemon Sword and Shield, which released on November 15, 2019, and is seeing an early migration into Pokemon Go as a cross-promotional event.

Galarian Weezing will appear in Tier 4 raids for a special raid hour, and then will show up as a normal raid boss for an undisclosed period of time after.

Unlike normal Weezing, which is pure Poison Type, Galarian Weezing has a unique Poison/Fairy typing. It actually has the same weakness profile as normal Weezing plus Steel Type. You can expect a Raid Counter guide and analysis to be out before the event begins.

Alongside Galarian Weezing, new avatar items inspired by the default clothing worn by the male and female protagonists in Pokemon Sword and Shield will be made available in the style shop.

Pokémon Sword and Pokémon Shield have been released on Nintendo Switch! In celebration of the latest games in the Pokémon series, Galarian Weezing will be appearing in four-star Raid Battles around the world right after November Community Day ends!

You might notice that Galarian Weezing looks different than Weezing from the Kanto region! It’s adapted itself to the environment in the Galar region, which is where Pokémon Sword and Pokémon Shield are set. Galarian Weezing even has two types—Poison and Fairy!

Get ready to show your love for the Galar region! In celebration of the Pokémon Sword and Pokémon Shield release, you can receive new avatar items based on the main characters’ clothes in the Style Shop for free! It’s time to gear up and take on Galarian Weezing while sporting a fresh look from the Galar region.

Remember, Trainers! Be respectful of your surroundings and of others nearby while playing Pokémon GO. 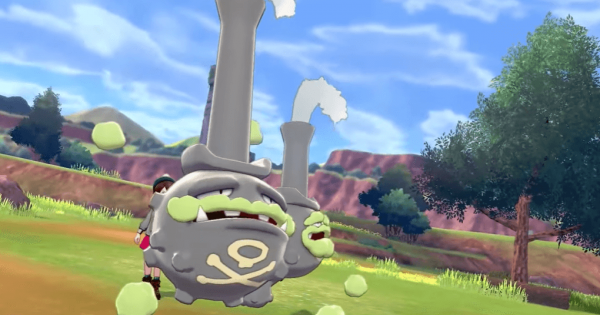 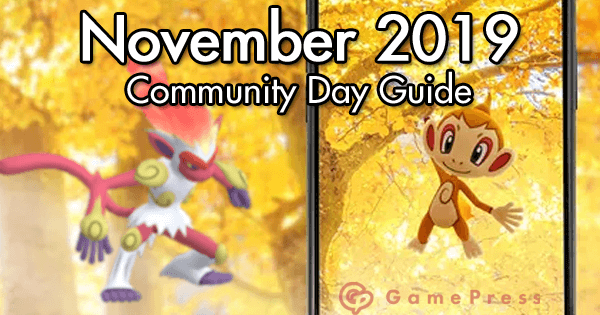