With the re-run of Zapdos for those who missed it previously coming to an end, Niantic has added a new bit of information to their June monthly content update.... 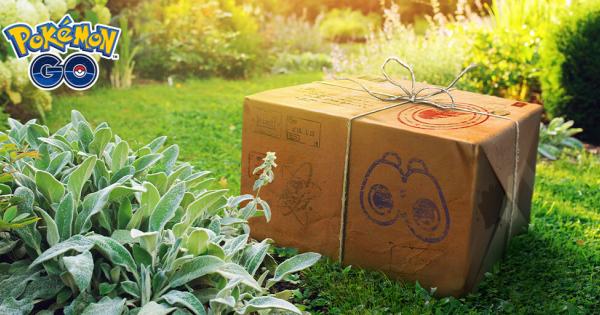 This fan-favorite Fire/Flying Type Legendary Pokemon has long lived in the shadows of other Pokemon within its typing (pun not intended), but the coveted Shadow Bonus is coming, and Shadow Ho-oh will finally take its place in the meta by painting a dark rainbow across the sky.

The new special quest line, A Seven-Colored Shadow, will be used for obtaining a Super Rocket Radar which can be used to rescue Shadow Ho-oh. However, allow us to share a word of caution to players:

Go Fest 2020 included the introduction of Shadow Mewtwo; an obscenely strong Shadow Pokemon, and currently one of the strongest overall Pokemon in the entire game. It could make a return, or we could get another amazing Shadow Pokemon for the event. It might be wise to hold onto the Super Rocket Radar from this quest line until the event, as it's possible to use the one earned from this line and the one that Go Fest may give us to capture two of whatever Pokemon may (or may not) show up. We have until September, to claim Shadow Ho-oh, so we should have ample time to hold onto the radar. This is pure speculation, but it's still very much worth considering!

So what can we expect from Shadow Ho-oh in the Meta? Well, the Gamepress team is working on that now, so expect an article in the coming days! In the meantime, the DPS/TDO spreadsheet has been updated to show Shadow Ho-oh, though a cache clear might be needed for it to show up.