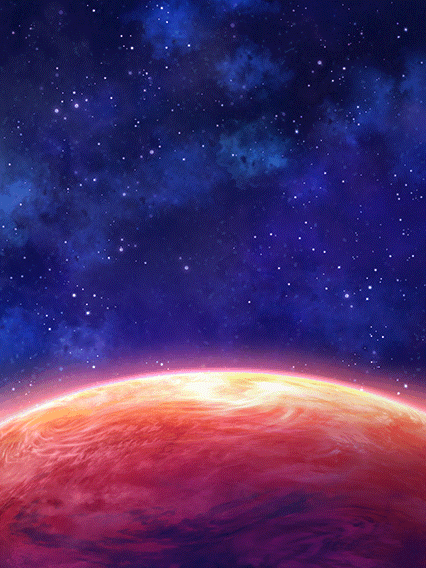 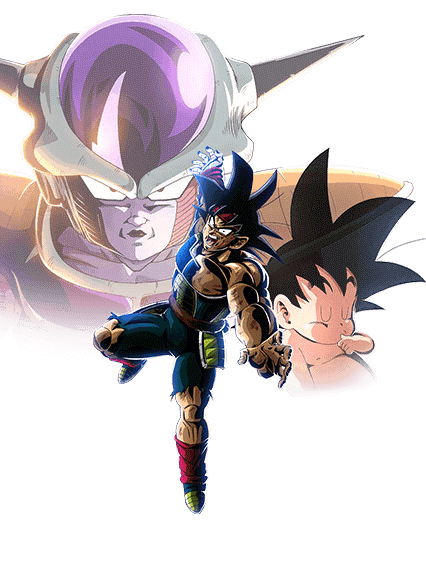 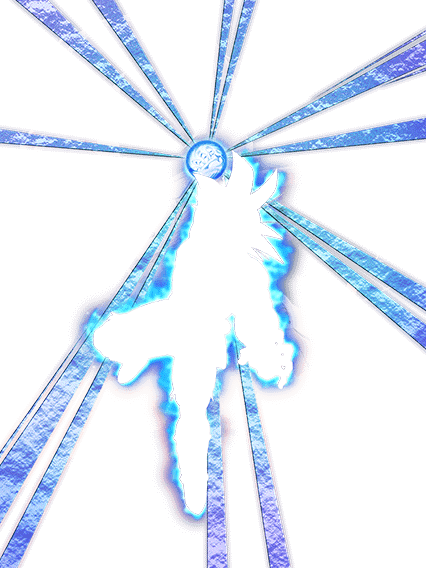 Bardock has a Passive Skill that gives him a lot of versatility. He can more easily deal large amounts of Damage against a single Enemy and has an extra Buff to DEF against multiple.

However, he’s outshined by other summonable LRs and you can only use him in a handful of Teams, which limits his capabilities.

Bardock has a very malleable Passive Skill. He gets an unconditional 70% to ATK and DEF, and an additional 30% ATK when launching an Ultra Super ATK.

Bardock also gets an extra Ki +4 against single Enemies, making it much easier to launch his Ultra Super ATK. In situations with multiple Enemies, his DEF goes up by 70%.

One of Bardock’s weaknesses is the relatively low amount of Teams he can be run on, with only Low-Class Warrior, Pure Saiyans, and Goku’s Family. Low-Class Warrior is especially frustrating with only one Leader that gives very low Leader Skill stat Buffs.

Bardock gets +100% to ATK when launching his Ultra Super ATK, which is okay for a summonable LR, but he can be outmatched Offensively by other LRs.

Bardock’s Passive Skill and Ultra Super ATK make him a great pick for Super Battle Road, and events that allow you to seal Enemies. He also has a great set of Link Skills for both his big Teams, Pure Saiyans and Goku’s Family.

He’s is a great pick for Low-Class Warrior as well, but it’s hard to recommend a Category Team that doesn’t have a good Leader just yet. 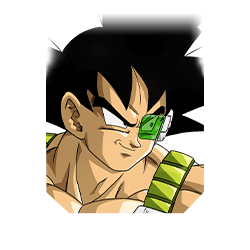 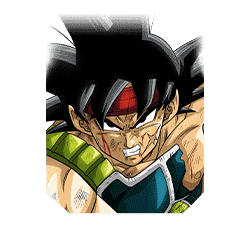 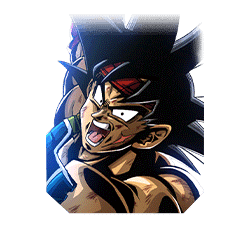 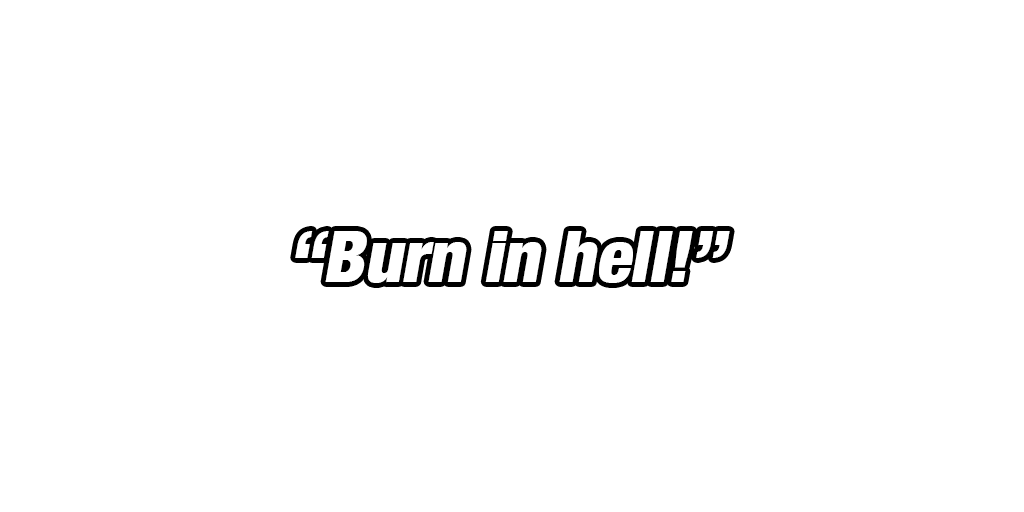