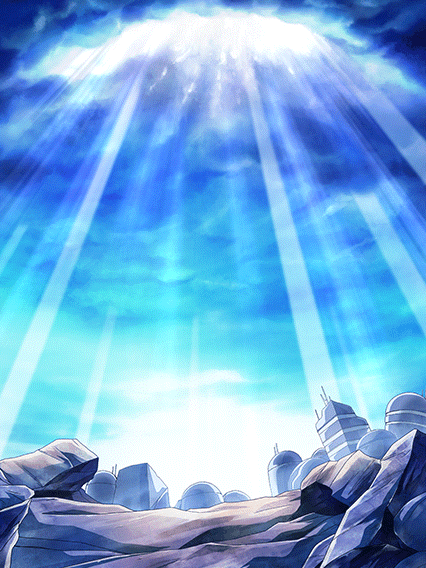 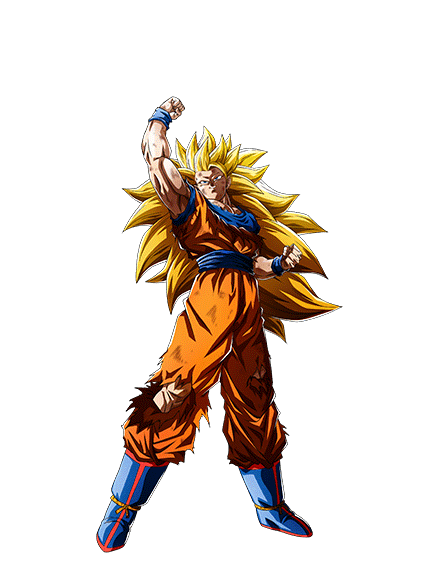 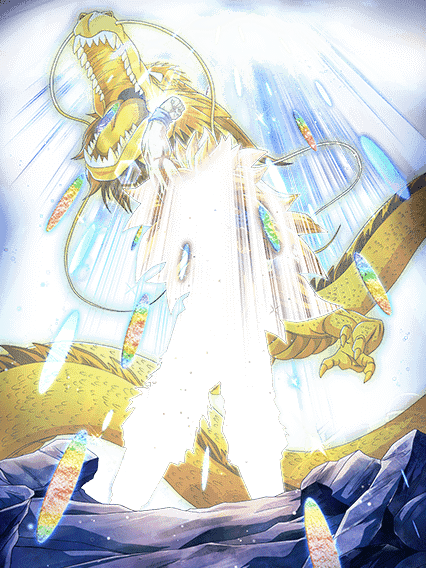 SSJ3 Goku’s Passive Skill gives him a lot of Defensive and Offensive potential, but you have to choose one or the other. He starts the turn with +120% DEF, but he doesn’t have any Boost to ATK.

When launching an Ultra Super ATK, he gets a solid 180% ATK Boost, but he sacrifices 70% DEF to use it.

He is a great option for any of his Teams, but you’ll have to plan when you want to use his full power and when to keep him as a tank.

SSJ3 Goku’s Passive Skill gives him an unconditional 120% DEF Boost which, combined with his LR stats, makes him a pretty solid tank. His Passive also gives him a massive 180% to ATK when launching an Ultra Super ATK at the expense of 70% of his DEF Boost.

One or the Other

SSJ3 Goku is a powerful tank and Damage dealer, but he can’t do both at once. Launching his Ultra Super ATK gives him a huge Damage Boost, but it lowers his DEF by a lot.

If you stick to his normal Super ATK, you’re giving up the ATK Buff from his Passive Skill, but you retain his DEF. It can be frustrating to have to choose one or the other.

Goku can keep his DEF Boost by using his Super ATK instead of his Ultra Super ATK and as an added bonus, his Super ATK has a 20% chance to Stun for 2 turns. The 20% chance should probably be higher because of just how much ATK Buff is lost to use it.

SSJ3 Goku has a lot of versatility. Being an LR, he brings so much power to the table and with a good set of Link Skills, Goku will fit on just about any of his Teams. He will have extra utility on Super Saiyan 3 and Pure Saiyans. 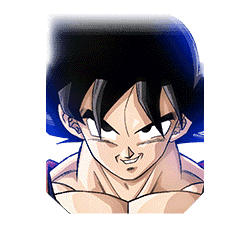 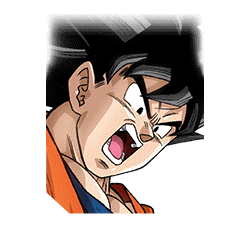 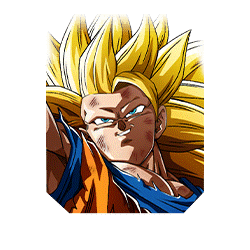 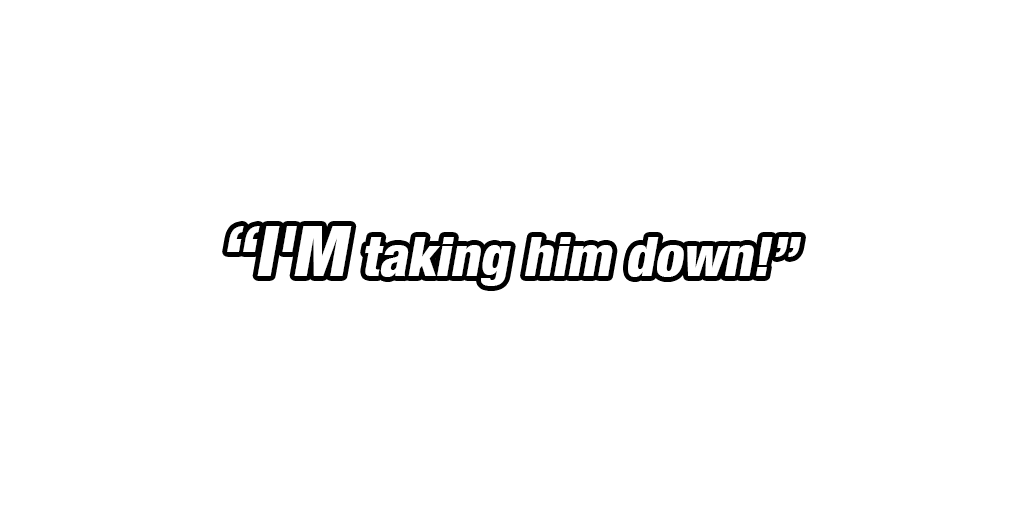