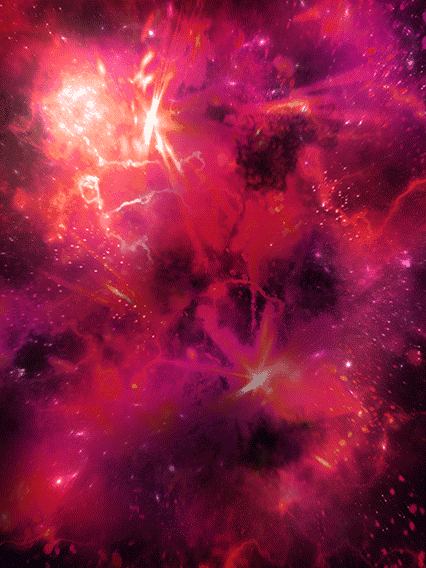 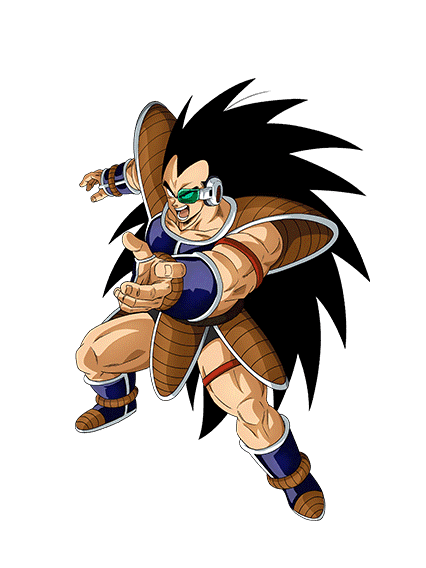 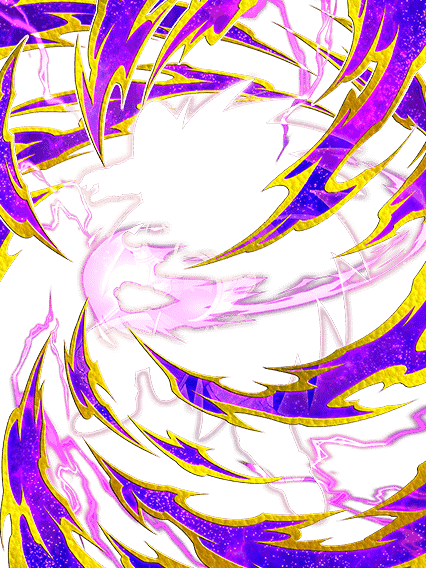 For a character with so little hype behind him, this Raditz definitely proved to the community why it ought to care about him. His strengths are versatile and numerous, and he’s got a place in many Categories as a killer in events with multiple enemies.

All this together makes Raditz a brutally strong card in modes like Super Battle Road and even Dokkan Events. Raditz shows his worth in any mode that provides him with multiple targets.

Scourge of the Lower Class

Against the Namekian and Goku Family category opponets, Raditz gets a 50% ATK Buff and a 50% chance to perform a crit. This is a superb bit of utility and makes him a decent player in the Legendary Goku Event, though his TEQ typing makes him something of a liability at the end of the battle.

Raditz has few faults, but one that is difficult to ignore is his low to average single target Damage when he’s facing foes that are not Namekians or Goku Family Category cards.

While his ATK stacking on Super Attack will eventually fix this issue, Raditz’s most indispensible bit of utility is exclusive to fights with many foes, so when he only has one foe to take down, his overall usefulness Offensively and Defensively falters.

In any event that puts Raditz up against multiple foes, he is a dynamo element of any Team he’s on. Raditz possesses fantastic links that let him mesh well with these categories’ best cards.

Fierce Battle, Prepared for Battle, Nightmare, Brutal Beatdown, all fantastic, ubiquitous links that almost let Raditz act as a Support card for cards he shares multiple links with. Raditz shines in Super Battle Road, where his double high chance to Stun and Damage Reduction give him MVP potential. 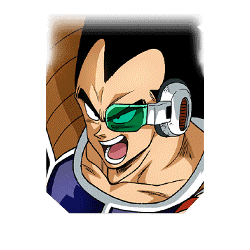