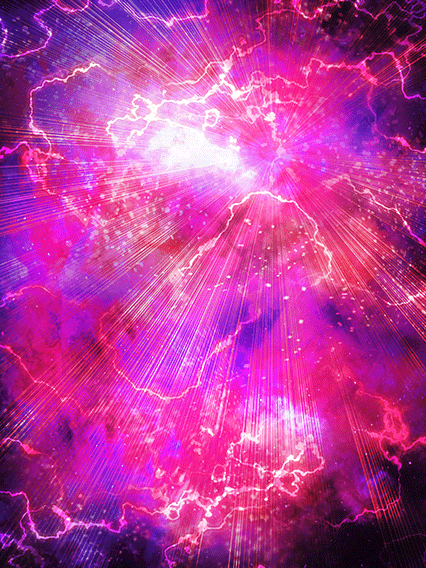 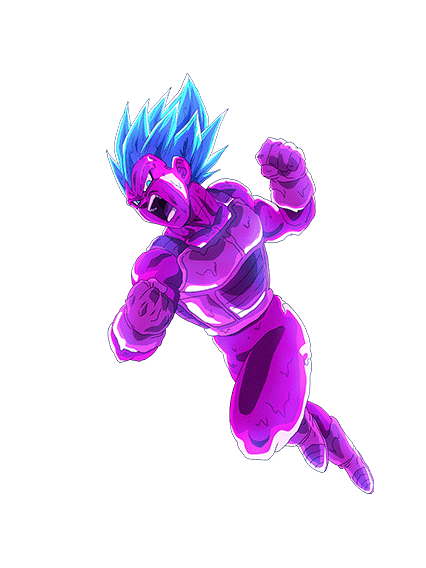 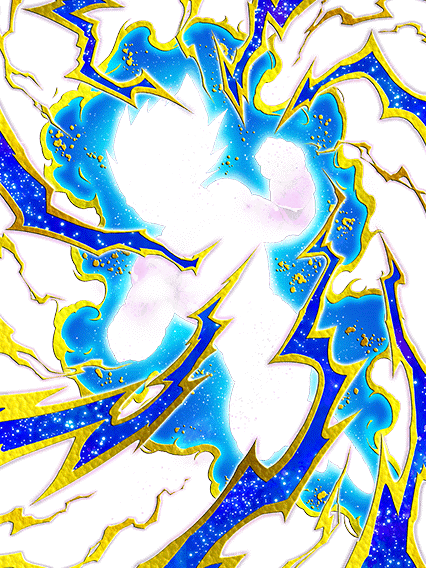 This is possibly one of the best F2P Cards in Dokkan and a far cry from F2P Cards of the past. Under the right conditions, Duplicate Vegeta is a powerful Debuffer, and even possibly viable in certain Super Battle Road stages.

Although he’s phenomenal for a free Card, he comes with a few caveats that prevent him from standing alongside Dokkan Festival Cards. However, despite his shortcomings, Duplicate Vegeta is worth investing Potential Orbs, as he makes a great addition to Transformation Boost and Artificial Life Form Teams, and is a powerful Card against all Vegeta’s Family category Enemies.

Not a Family Man

Duplicate Vegeta’s Passive Skill Buffs ATK & DEF by 60% at the start of the turn-- a decent Buff for a F2P Card. While Duplicate Vegeta won’t be hitting in the millions, he definitely puts in some decent Damage.

While lacking in better ATK Links Skills, Duplicate Vegeta does come with “Metamorphosis”, which offers useful Heals and the Ki Links through “Shocking Speed”, “Prepared for Battle”, and “Shattering the Limit" in his respective category Teams.

If he was in the Realm of Gods category, he’d be less situational but currently, Duplicate Vegeta is viable only in very specific conditions.

As with any F2P Card, overall stats are not going to be stellar compared to Dokkan Fest Cards, and Duplicate Vegeta is no exception. While Duplicate Vegeta’s Passive Skill is amazing, he’s still easily outclassed in ATK and DEF by other Cards in his categories.

While high ATK is not everything in Dokkan, Duplicate Vegeta’s DEF is concerning. Even Rainbowed, his DEF is fairly low and heavily reliant on his Passive Skill to avoid being heavily Damaged against tougher Enemies.

While Ki Links and “Metamorphosis” are useful, Duplicate Vegeta’s ATK Links are a little underwhelming. “Tough as Nails” and “More Than Meets the Eye” only provide flat ATK Buffs, not percentage increases. Duplicate Vegeta does come with “Infighter”, but would have excelled with an additional percentage-based ATK Buff, like “Warrior Gods” or “Brutal Beatdown”.

Duplicate Vegeta is best suited in either Artificial Life Forms or Transformation Boost Teams, as both categories have Cards that can easily activate Duplicate Vegeta’s Ki Links and “Metamorphosis” Link. Under Transformation Boost, “Metamorphosis” will be an easy Link Skill to activate but pay close attention to category allies, as they may not share “Shocking Speed” or “Shattering the Limit”.

“Infighter” may be difficult to activate in Duplicate Vegeta’s categories, and even Extreme AGL Teams, as the Cards that overlap, are currently limited. Otherwise, Duplicate Vegeta will provide additional Heal to a category with numerous Cell and Majin Buu Cards who are already significant Healers. 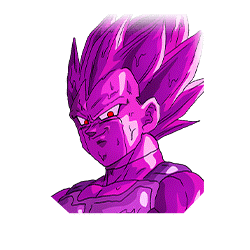 SSR The Threat of the Superhuman Water - Duplicate Vegeta AGL 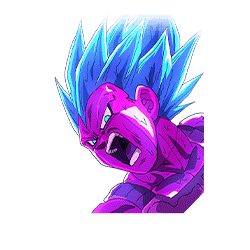