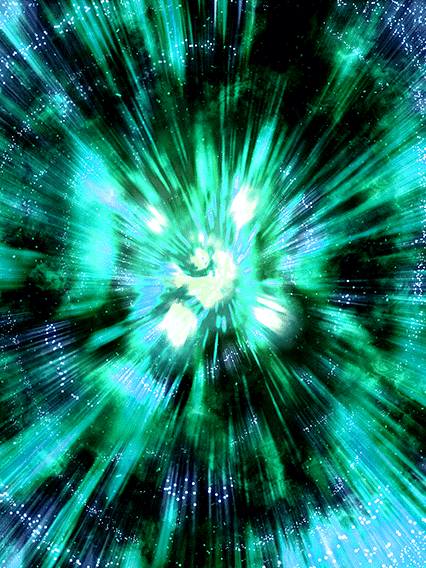 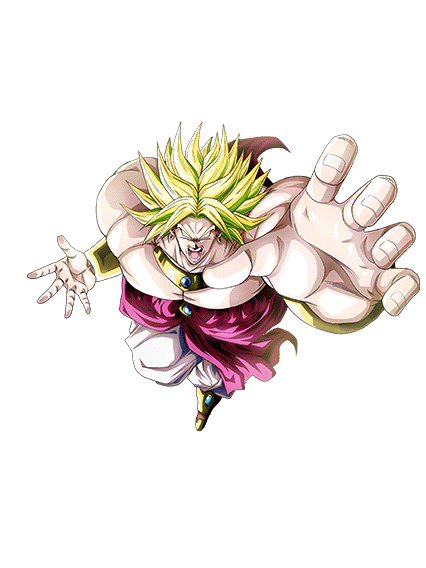 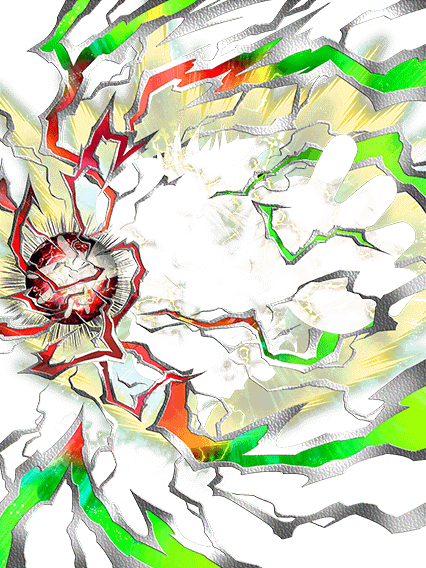 LSSJ Broly’s EZA makes him a surprisingly good tank compared to other Broly Cards. With guaranteed additional Super Attacks that stack ATK and DEF, he can build up fairly quickly.

It can still take some time to get him decent DEF though, so he’s best used for longer fights such as the Fighting Legend: Goku Event.

You’ll want to get at least 8 Ki with Broly. At 8 Ki, his Passive Skill gives you 4 more Ki (automatically launching his Super Attack), an +80% ATK and DEF, and a guaranteed additional Super Attack.

He also gets a 2% chance to land a Critical Hit every time he takes Damage (up to 40%), making it entirely viable to go full Combo Attack with his Hidden Potential Skills.

"My Ki is rising. It's overflowing!"

Broly can take a long time to get his ATK and DEF up to where you need him to be, so he can be a weaker pick for shorter Events.

This is not a big weakness, but his Super ATK modifier being Supreme instead of Immense hurts his overall Damage output. Not by much though, because he can build up his Critical Hit chance throughout the fight, which will mostly cover this weakness.

Broly will fit in on any of his Category Teams with a good set of Link Skills, especially Pure Saiyans. He’s best on longer fights and can get decent DEF from his Super ATK. He can also be a good Leader for Virtual Dokkan Ultimate Clash since he gives +4 to Ki and Buffs all PHY Card stats +100%. 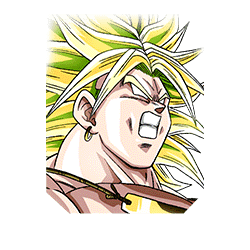 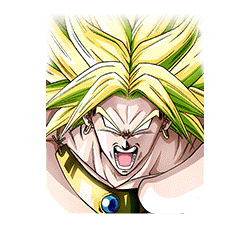 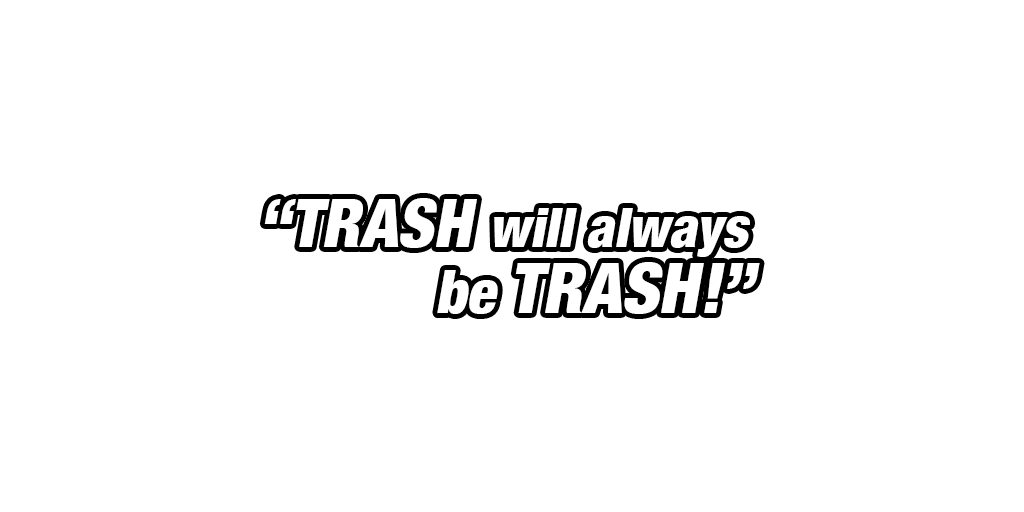