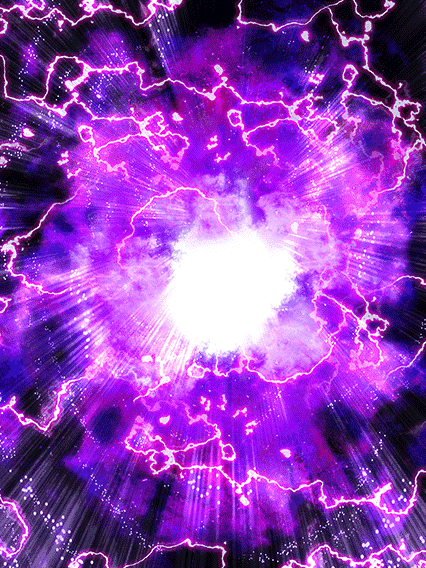 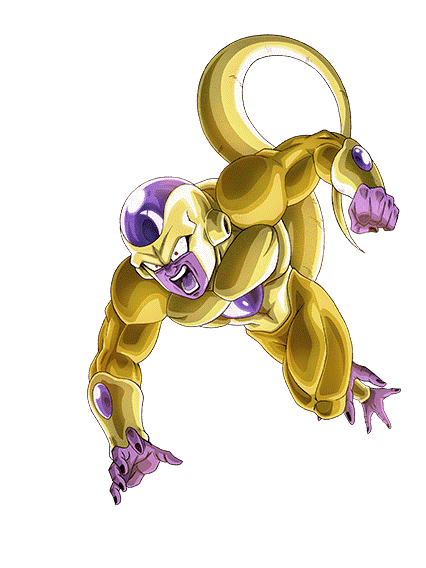 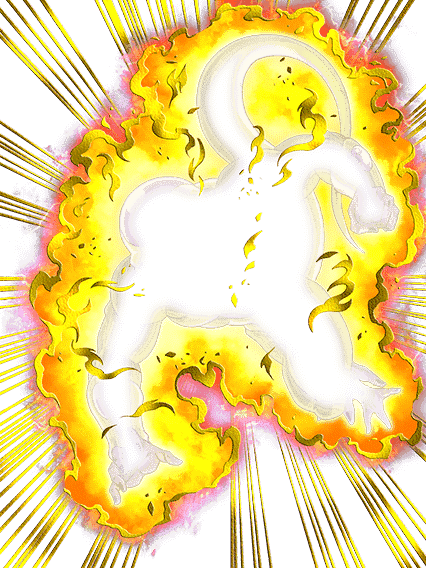 Golden Frieza has transformed from a solid tank to a tank that can dish out serious Damage.

While this Card may be held back by a few Link Skills, those are minor inconveniences as Frieza is incredible from the start with no wait time. And the longer the fight goes, the stronger Frieza becomes with additional ATK Buffs.

The biggest flaw this Card had was its delayed release on Global.

Post-EZA, Frieza’s Passive Skill reduces all Damage received by 80% when HP is above 50%, but when HP drops below 50%, Damage reduction drops to 50%. With Frieza’s post-EZA stats, both the 80% and 50% Damage reduction will make this Card a phenomenal tank.

At the start of a fight--when Frieza’s 80% ATK Buff is taken into account--he’s not only tanking hits, he’s dealing incredible Damage as well.

Even late into a fight, when HP drops below 50%, Frieza’s 50% ATK Buff is going to make him even more effective against Debuffed Enemies.

Frieza’s Link Skills are a bit of a mixed bag. The ATK Link “Universe's Most Malevolent” is a great ATK Buff, but if players aren’t running another Frieza or Coora Card, they aren’t likely to see its effects.

Likewise, the Link Skills “Ressurection ‘F’” and “Super-God Combat” are incredibly restrictive as not many Cards share these Skills.

In terms of Ki Links, this Card will easily activate “Shocking Speed”, but “Revival” and “Strongest Clan in Space” might not activate as often outside of certain Teams.

Cracks in the Armor

Frieza’s Offensive capabilities improve when HP drops below 50%, but for some players, this might be difficult to achieve if they have powerful Defensive Cards. Not so much a weakness, but a slight hurdle that comes with having a tanky Team.

Across all of his category Teams, Frieza will be an incredible tank and Damage dealer that can take on some of the toughest events in Dokkan. Some Teams like Wicked Bloodlines and Resurrected Warriors will have an easier time activating more of Frieza’s Link Skills like “Revival” and “Universe’s Most Malevolent”. Thankfully, Frieza has the common Link Skills “Fierce Battle” and “Shocking Speed”.

On top of great ATK and DEF options, this Card solidifies itself on any Team thanks to its incredible DEF Debuff. 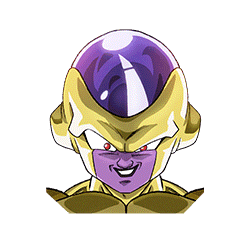 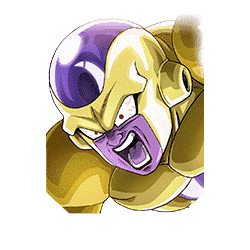 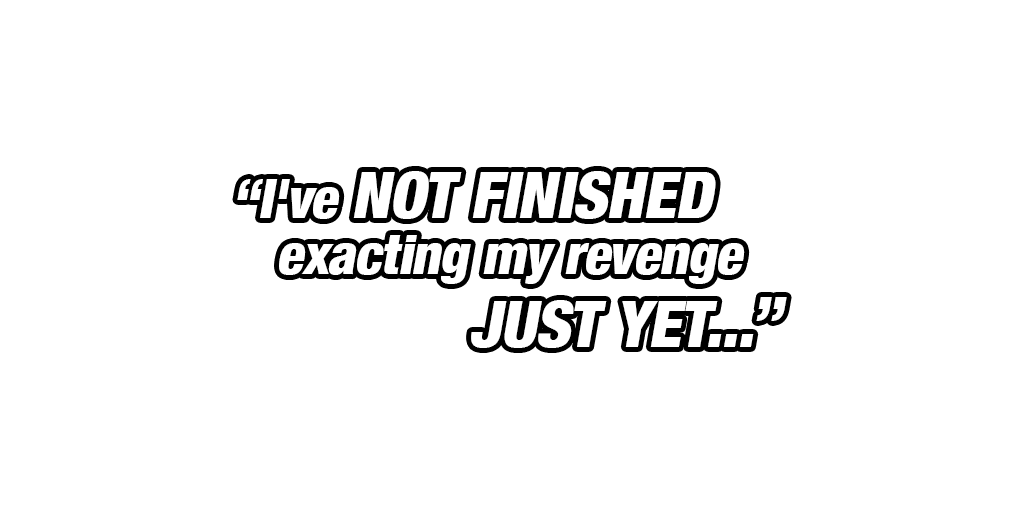