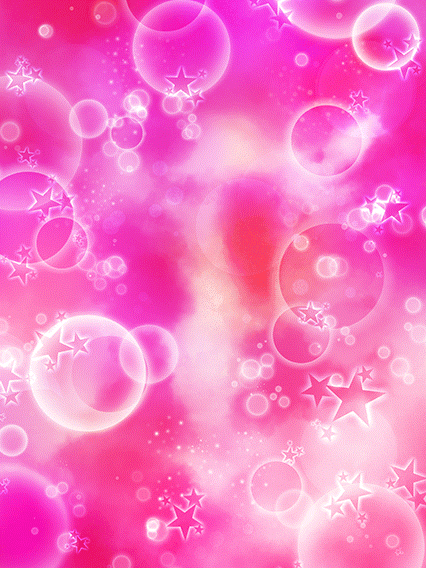 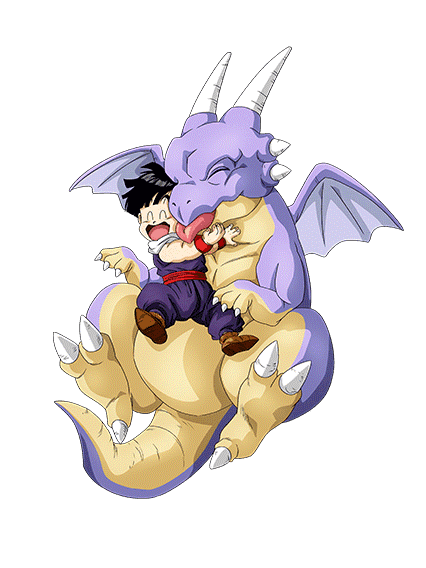 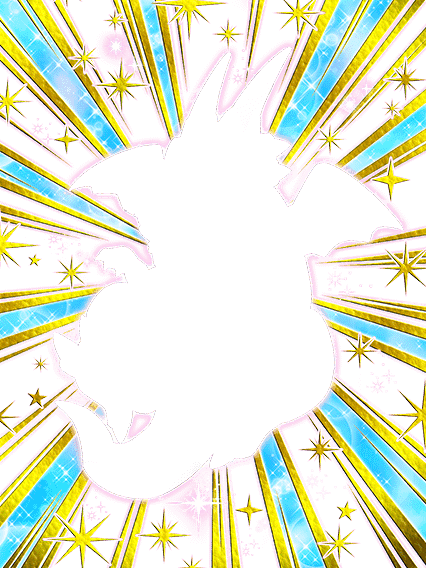 From cute cannon fodder to an exceptional fighter, Gohan’s new awakening is a much-needed boost to bring this Card into the forefront. Gohan boasts a powerful Passive Skill that incentivizes players to run this Card on their main rotation and has enough DEF options to ensure Gohan does not become a liability.

While Gohan has a few setbacks in terms of Link Skills and the off chance both his evasion & stun fails, this Card still is a valuable asset on tougher events. With a farmable Super ATK, this Card is an ally that no Dokkan player should sleep on.

Gohan is not going to be the heaviest hitter on the Team, but on the first slot Gohan is going to deal some decent Damage and not worry about receiving Damage. Additionally, Gohan’s ability to provide himself Ki makes this Card incredibly self-sufficient.

Gohan is not necessarily a support Card, but this Card’s 30% chance to stun the Enemy with his Super ATK, and fully recovers HP once when player HP drops below 30%, makes this Card a powerful asset on tougher events.

Gohan’s Link Skill are not the worst, with “The Saiyan Lineage”, “The Innocents”, “Shocking Speed” and “Fierce Battle” being easily activated on a Hybrid Saiyans or Youth Team. However, the Link Skill “Berserker”, “Demon” and “Gaze of Respect” are not going to see any usage.

What makes Gohan’s Link Skills a little questionable are the numerous Ki Links Gohan has, since this Card already provides itself Ki with its Passive Skill, making more Ki Links overkill and taking the space of better DEF or ATK Links. Overall not the worst Link Skills, but could have been better.

While Gohan has the chance to stun and dodge Enemy Attacks, there is always a possibility these abilities fail to activate. If, for whatever reason, Gohan can’t stun or dodge he is not dying, but Gohan may not be able to tank consecutive hits from a tougher event.

Players may want to consider investing in evasion in Gohan’s Hidden Potential in order to maximize this Card’s tanking potential, especially if players have to move Gohan to the third slot and lose out on his Passive Skill Buffs.

Thanks to Gohan being self-sufficient he easily slots into each of his category Teams with ease. Players may see this Card perform incredibly well on Hyrbid Saiyans or Youth Teams thanks to support Card like Spread Out to the Cosmos - Pan and Shopping with Dad - Bulla.

Gohan will probably prove to be the most useful in events like Virtual Dokkan Ultimate Clash or Super Battle Road, thanks to his stuns, healing, and evasion. 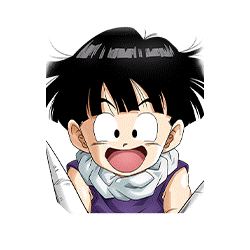 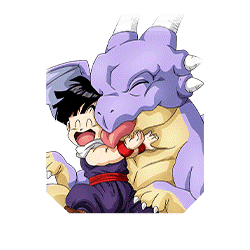