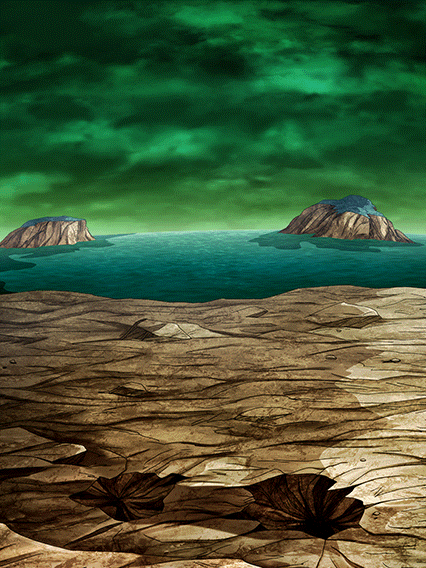 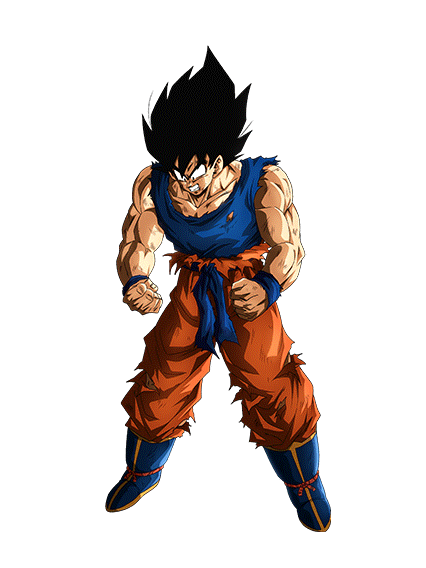 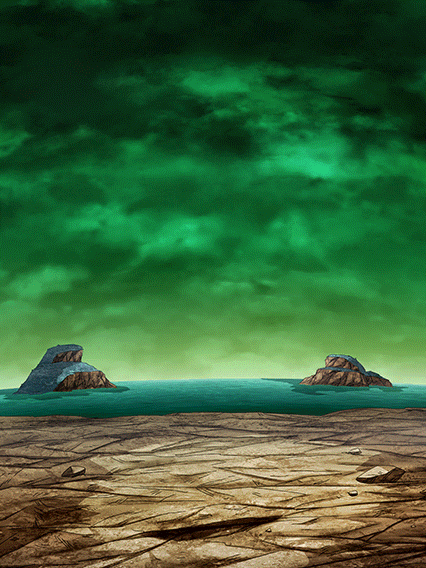 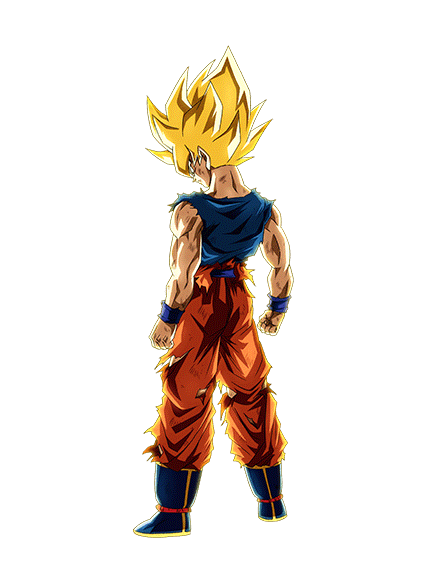 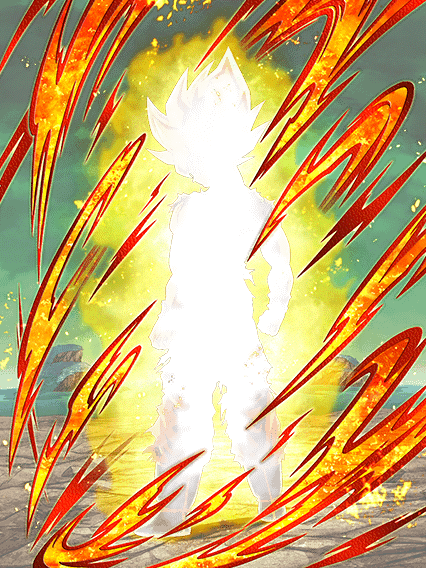 Goku is a superbly powerful Card that can perform well on all of his Teams, but once he Transforms, his already impressive kit becomes sensational. He brings an impressive Leader Skill, a base form with Offensive and Defensive functionality, and a uniquely structured Transformation that cranks his Defensive potential into high gear.

Goku even has a Rage Mode post-Transformation that is fairly limited, but still welcome in certain situations.

This Goku Card needs to drop his Health under 70% after 3 Turns have passed to Transform, but reliably doing so can be challenging, because it is dependant on enemy behavior. Putting aside his negligible faults, this legendary warrior is welcome on any Team thanks to his incredible Link Set and flexibility.

While in Base Form, Goku is a Card that can both Attack and Defend well. Goku’s Super Attack grants a one-turn +30% Attack Buff to his Allies, and considering he accrues +15% Attack and Defense Buffs when he’s attacked (up to + 59%), he’s a superb rotation lead.

Those Buffs stack with his innate +77% Buff to both stats, culminating in high, well-rounded numbers on both sides of the spectrum.

Goku’s power skyrockets when he Transforms, but he still must build up his stats a bit before he’s truly untouchable. Putting aside his base +80% Buff to Defense and total +182% Buff to Attack, he also has a medium chance to Guard against all attacks.

When this chance is triggered, he will Guard against all attacks for three turns and he gains a high chance to land a Critical Hit. Goku’s Super Attack in this state, the Kamehameha, raises his Defense infinitely, ensuring that this Goku variant will excel in all long-form events.

Goku’s Ki and Attack Links are absolutely immaculate. In both forms, the legendary warrior possesses both Prepared for Battle and Shocking Speed, which allows him Link well on all of his Category Teams.

As far as Attack Links are concerned, he’s got Z-Fighters prior to transforming and Super Saiyan after doing so, which ought to enhance the Damage of his rotations significantly. The ubiquitous Fierce Battle rounds out his amazing suite of links and contributes to his consistently high Damage.

Rage Must be Instigated

Goku is at his best in his Super Saiyan, as once he reaches that pinnacle he’s a Defensive juggernaut, permanently stacking his Defense and Guarding all attacks, but he needs to do some work to get there.

Being below 70% Health at the start of Turn 3 is not by any means difficult, but it relies on the enemy to be capable of knocking Goku’s Team below that threshold.

Goku is able to fight very well in his base Form, but in very long events, its efficacy begins to falter over time. Goku’s unreliable transformation holds him back.

The Rage form that Goku gains access to after 5 Turns with under 50% Health at the start of the turn is less than fantastic. In this state he can Super Attack with only 8 Ki, and he even changes a random Ki Sphere type to Rainbow, but the payoff of this lofty, hardly accessible Rage Form is non-existent.

It buys a turn for his Team, and can deal some decent Damage, but because of how difficult it is to access and take advantage of, it’s hardly a benefit.

On all of his Category Teams, Goku is a reliable Defensive brick wall. Because he can Transform on all of them and his Link Set is so versatile, it’s hard to imagine a single Team where he’s a liability.

On his own Team, the Super Saiyan/Planet Namek Saga Team, his combination of Prepared for Battle and Shocking Speed allows him to Link well with most Saiyan and Wicket Bloodline Cards. 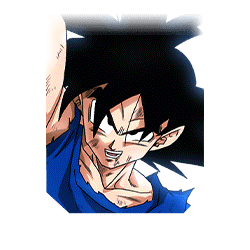 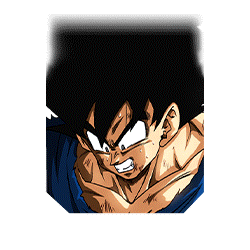 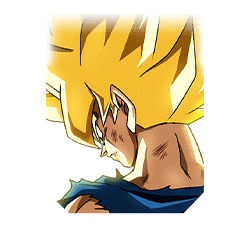 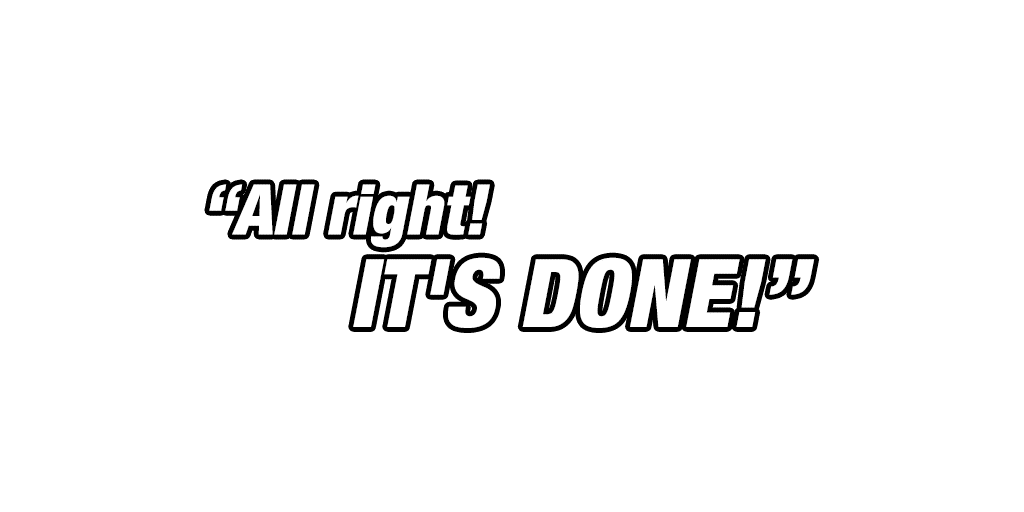 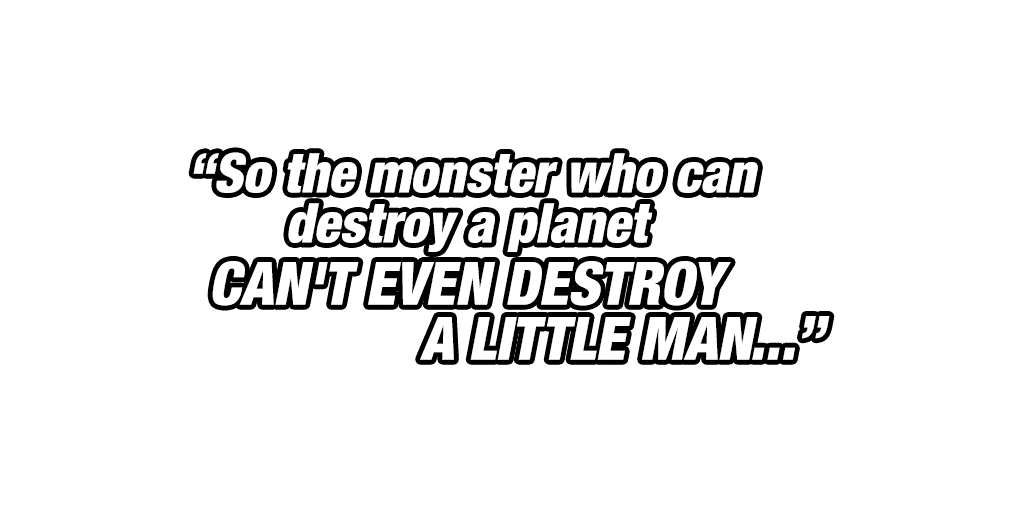