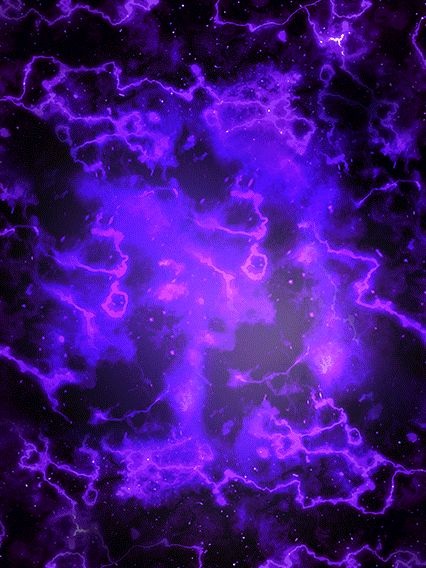 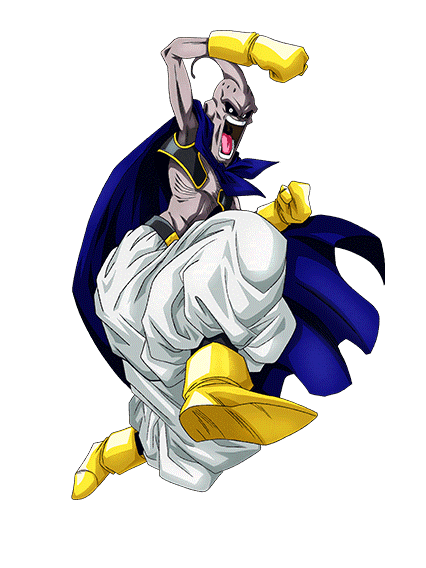 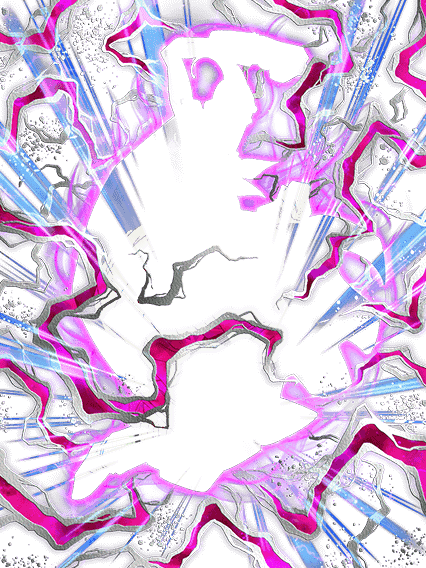 Majin Buu transforms from an outdated attacker to a Card with a mean right hook. With this EZA Majin Buu gains numerous ATK Buffs, & against certain Enemies, Buu gains additional Super ATKs and a dodge mechanic.

In terms of flaws, Buu has some struggles with Ki and in some cases his DEF options may not make this Card the best to tank a hit, but not necessarily the worst. Quite frankly this Card’s flaws are minor and should not hold back any player from brining this Card along.

Thanks to his new EZA Majin Buu comes with a Super ATK that raises his ATK by 50% for 6 turns on top of an initial 90% ATK & DEF Buff. Likewise, with the ATK Links “Brutal Beatdown” and “Nightmare” Majin Buu has the potential for 20% ATK increase, and making this Card a monster on Extreme Teams.

Buu does extremely well against Majin Buu Saga Enemies thanks to his ability to gain an additional Super ATK and a 50% chance to dodge. If conditions are met, players can have quite the powerhouse in their hands.

While Majin Buu can DeBuff Enemies ATK & DEF by 20%, players should keep note that Buu’s Dodge mechanic is dependent on the Enemy, meaning his main DEF Buff is his 90% ATK & DEF Buff.

By no means is this Card’s DEF terrible, but players should not treat this Card as a tank in every Event, especially if an Enemy cannot be DeBuffed.

Buu’s Link Skills are not hard to work around, especially with other Extreme Class Cards, but players should be aware this Card only has one Ki Link, “Shattering the Limit”, and no Ki gained from his Passive Skill.

While this Card can be brought along numerous Teams that people may not think of at first, like Kamehameha, but this Card does best with Extreme Class Allies that will activate more of his ATK Links. Likewise, with more Majin Cards this Card has access to the DEF Link “Majin” and HP Regeneration Link “Infinite Regeneration.” 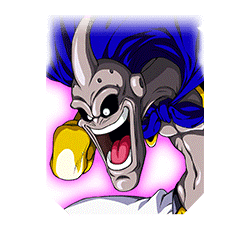 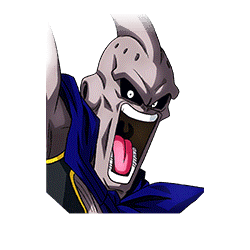 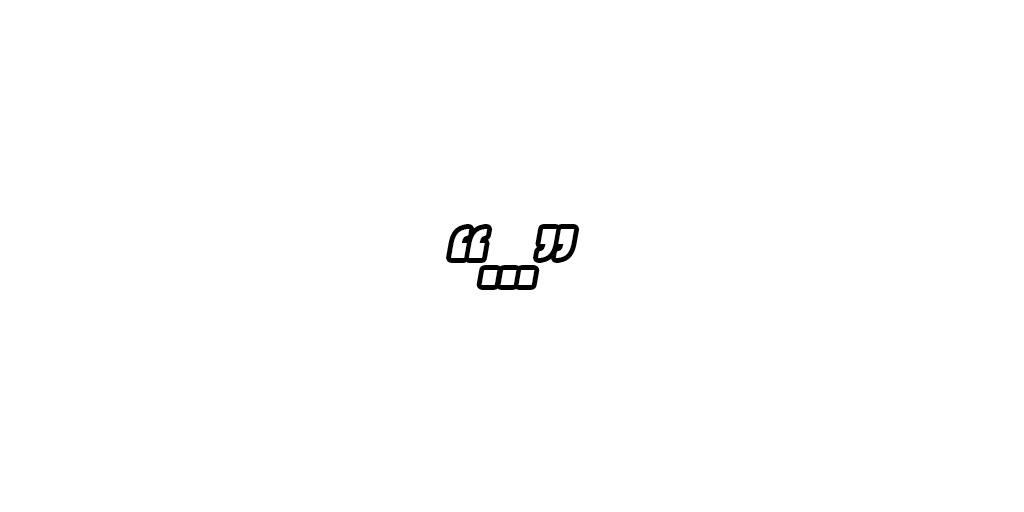