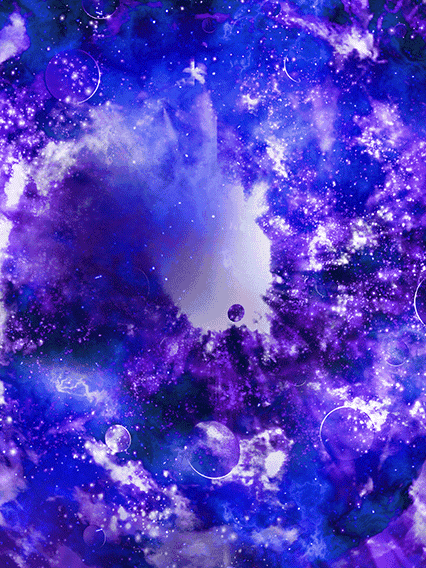 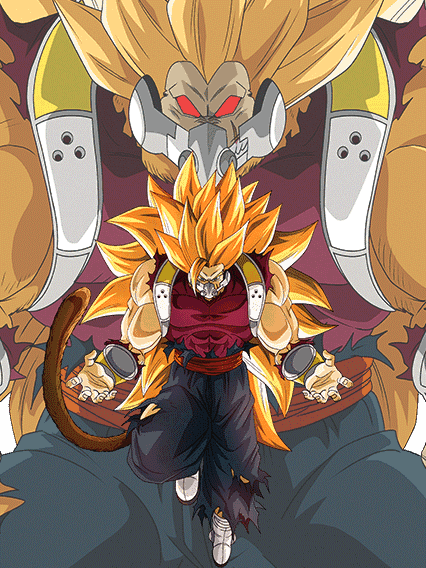 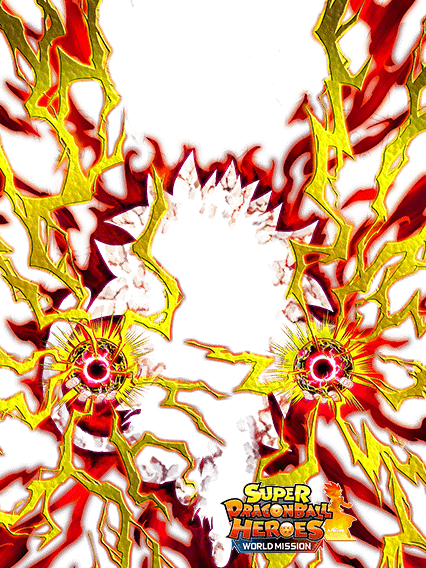 The Evil Saiyan from the mysterious Prison Planet launches his attack! Cumber may look like a one-dimensional heavy hitter, but this Card packs a surprising amount of utility thanks to his Passive Skill that stuns Super Class Enemies and can Debuff Enemies with his Super ATK. Whether in base form or as a Giant Ape, Ki will rarely be an issue with Cumber.

While Cumber’s overflowing Ki is helpful, it is unfortunate his Link Skills are heavily skewed towards Ki, and his DEF can be a little concerning without proper Potential Orb investment. Despite a few small setbacks, Cumber is an incredible Card that any player can benefit from.

While Cumber’s 150% ATK & DEF Buff is noteworthy, his other Abilities are quite interesting. Cumber has a 40% stun Super Class Enemies thanks to his Passive Skill, after being attacked, and also Debuffs Enemy ATK & DEF. In tougher events with multiple Enemies, like Super Battle Road, this Card is incredible.

Cumber can only turn into a Giant Ape once, however, the best part about Cumber in this form is the +2 Ki he gains at the start of the turn. Now players will not be struggling, as much, for Ki to launch Super ATKs when in a Giant Form, and make more use of this mechanic.

Cumber’s Link Skill are not terrible, but considering Cumber’s Passive Skill provides Ki, it would have been great to have another ATK or DEF Link over more Ki Links. What is unfortunate is that Cumber loses his previous SSR form’s Ki Link “Fear and Faith”, which links quite well with numerous Extreme Class allies.

One point of concern is Cumber’s DEF options since his only DEF Link “Tough as Nails” provides a flat boost, and while the 150% DEF Buff is great, in longer and tougher events this might become an issue considering Cumber’s fairly low DEF stats.

Thanks to Cumber’s Ki Links he has an easy time slotting into each of his categories, and with his Passive Skill, Cumber rarely struggles for Ki. Aside from Ki Links, Cumber’s two ATK Links are only going to pair well with Saiyans, so don’t expect Cumber to beef up all allies. Cumber’s toolkit is straightforward, well rounded, and a great addition to most Teams should players decide to bring him along. 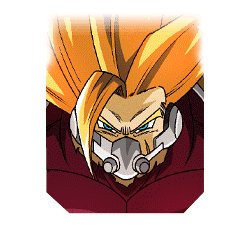