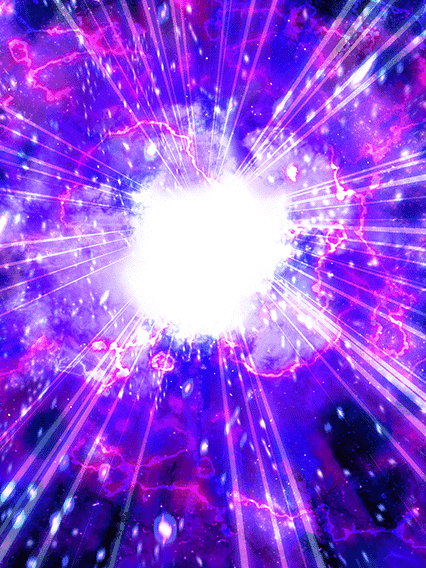 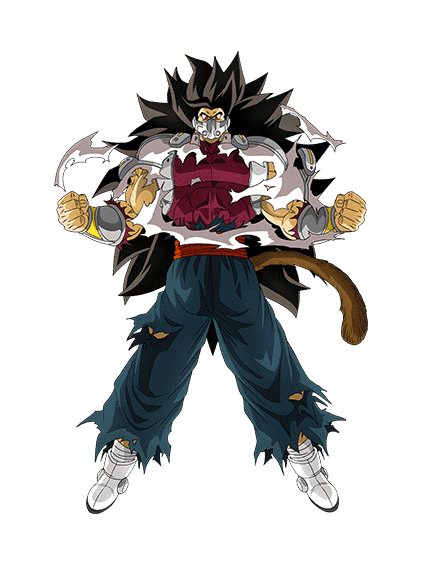 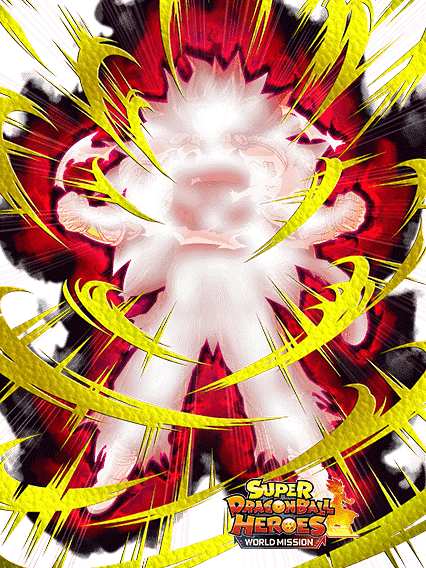 Don’t let his status as a F2P Card fool you, Cumber is ready to unleash destruction. Cumber comes with a Super ATK that stacks ATK & DEF, decent ATK & DEF, and also Buffs all Extreme Class allies’ ATK & DEF. On top of his Buffs, Cumber has a built-in additional ATK, and can Debuff Super Class Enemies.

The biggest setbacks this Card faces are its incredibly low HP stats, and Cumber’s DEF options early in a fight. Despite Cumber’s slow start, players should definitely farm this Card as it is a great F2P addition for anyone!

A Wrecking Ball Picking Up Momentum

For a F2P Card, Cumber has an impressive ATK considering his 50% ATK & DEF Self Buff, an additional 20% ATK & DEF Buff from his Passive Skill, and a Super ATK that stacks ATK & DEF.

Pair this with Cumber’s ability to launch additional Super ATKs after receiving an ATK, when the Enemy hits first, this Card can deal some impressive Damage. Cumber enters the fight swinging and only gets stronger as the fight progresses.

Cumber is not only going to hit pretty hard but fortunately, this Evil Saiyan provides all Extreme Class Allies with a 20% ATK & DEF Buff, and against Super Class Enemies Cumber Debuffs their ATK & DEF by 20% after receiving an ATK.

Bear in mind that this Card is F2P, however, Cumber’s DEF is concerning at the start of the battle with low DEF Stats and only one DEF Link that provides a flat boost. While Cumber can make up for his DEF shortcomings as the fight progresses, at the start of the fight Cumber is not going to be a tank and needs to be monitored.

On top of low DEF stats, Cumber’s HP is really where players should be concerned against tougher opponents. At maximum potential Orb investment, Cumber’s HP caps out at 8812, which means players need to bring some beefier cards to make up for this Card’s low HP.

While it would have been great to see this Card on one or two more categories, Cumber easily fits into his three categories thanks to his Ki Links “Prepared for Battle”, “Saiyan Warrior Race,” “Fear and Faith”  and “Shattering the Limit.” Pure Saiyans may be the better Team to run this Card considering its numerous support Cards that link well with Cumber, and as well as the other F2P Cards in this category.

While Cumber’s support Buff from his Passive Skill is useful, don’t expect the same level of usefulness with his ATK & DEF Links. Don’t forget this Card is F2P, so Pure Saiyans now gain another powerful F2P ATK & DEF stacker. 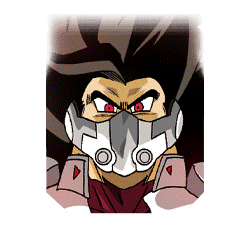 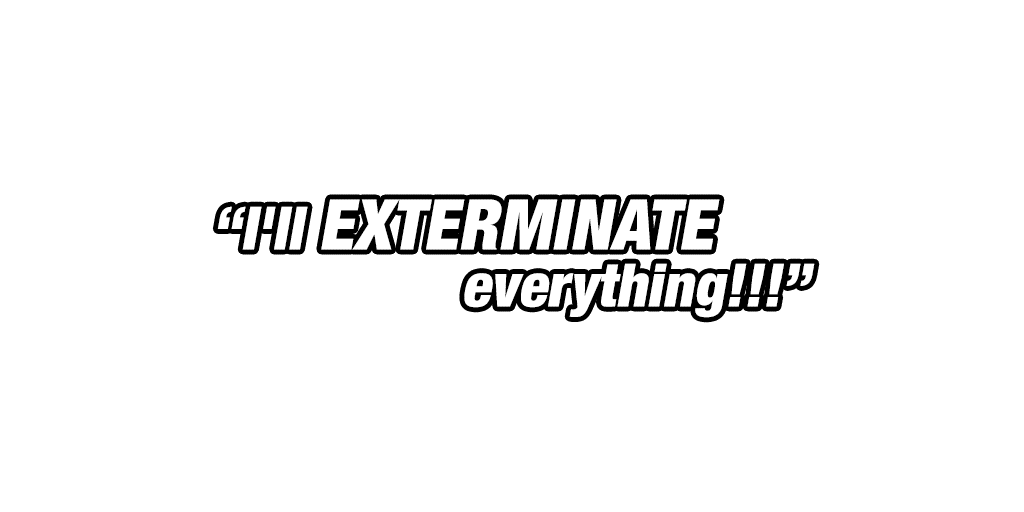