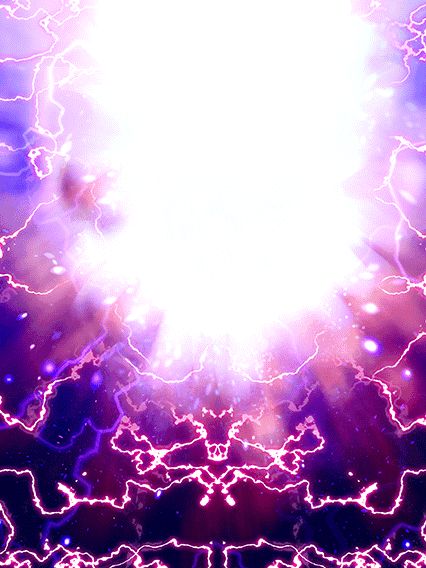 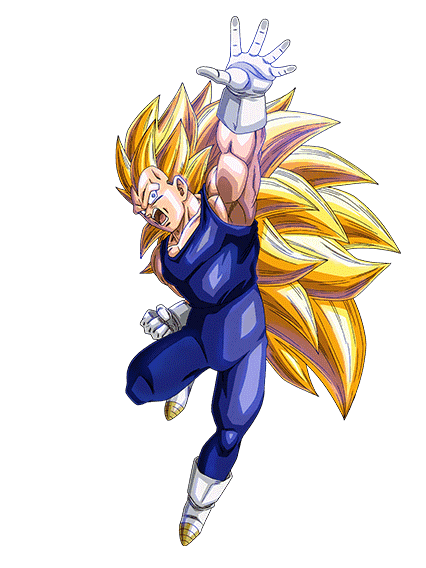 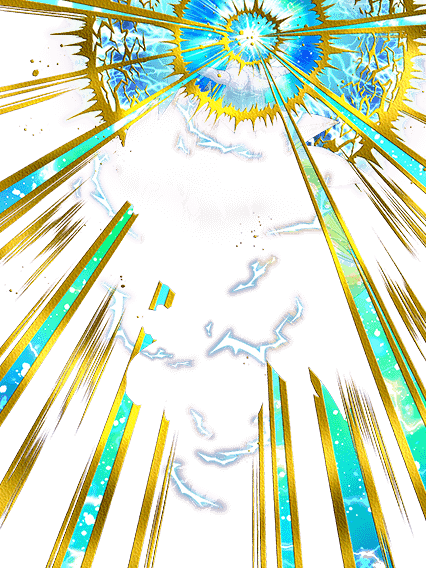 SSJ3 Vegeta is a must-have tank. He reduces any incoming Damage by 80% for 10 turns. Enemies cannot hurt him significantly while this is active, and 10 turns is an incredibly long time for such high resistance.

He can be strong against stunned Enemies, but in events where the Enemy cannot be stunned, he won’t be dealing remarkable Damage.

SSJ3 Vegeta is one of the best tanks in Dokkan. His Passive Skill gives him a staggering 80% Damage reduction for 10 whole turns. Vegeta’s Super ATK also adds a 50% chance to stun Enemies for 2 turns, which is works great with his Passive Skill 120% ATK Buff against stunned Enemies.

Vegeta has a great set of Link Skills for his Teams. “Over in a Flash”, “Super Saiyan”, and “Fierce Battle” are very common Link Skills on his categories, and he will share many Link Skills with other Pure Saiyans, and especially Super Saiyan 3 category allies.

His best place is going to be in any event that allows stunning, like Super Battle Road.

10 turns is a very long time, but once it’s up, Vegeta is wide open for Damage. He has no DEF Buffs, so once his Damage reduction is gone, he’s going to be working off his low DEF stat and Leader Skill Buffs. Not too many events last that long though, so it’s not a huge weakness, all things considered.

Shield of the Saiyans

SSJ3 Vegeta is best used as a tank for harder content, like Super Battle Road. Super Battle Road is definitely his best place, given that the Enemies in that mode have no resistance to stunning. He’s a good choice for any stage he is eligible for, like Pure Saiyans or Super Saiyan 3, etc. 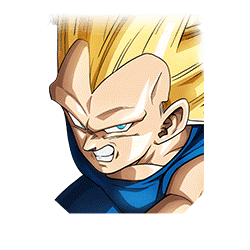 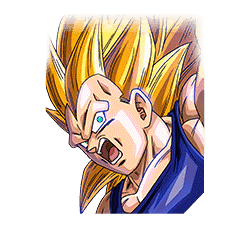 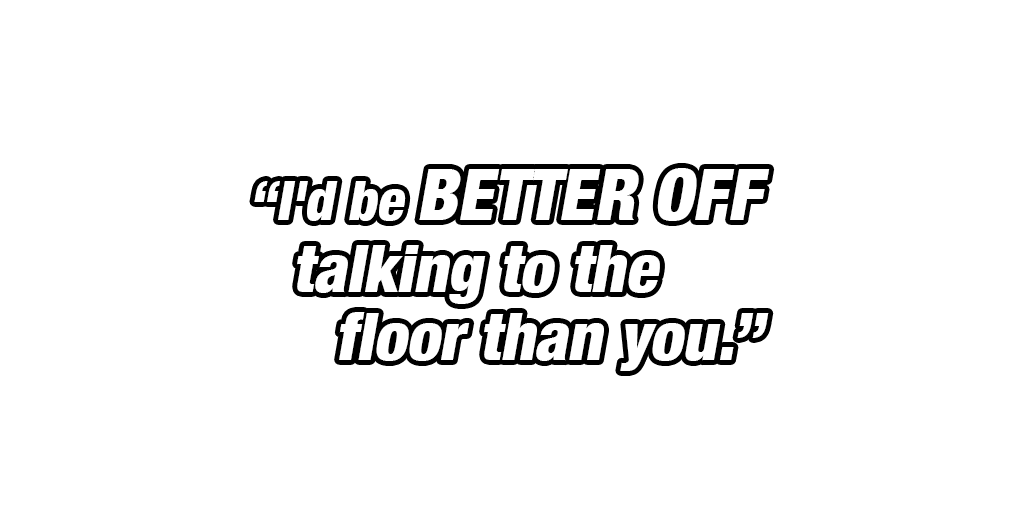