The Villainess Wants to Take Down the Wicked! 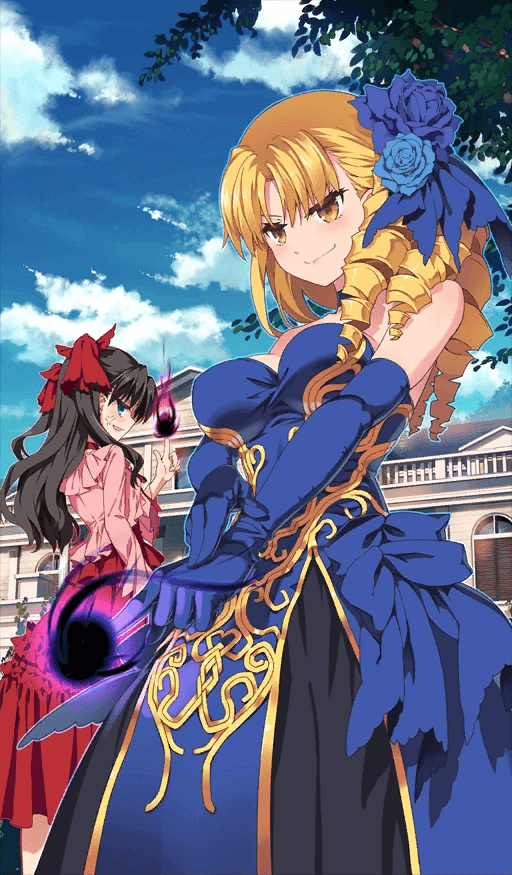 "Could I possibly be inside a game!?"

After "I" awoke from being knocked out by a plancha move from the top rope, the world of a popular otome game called "Secret Jewel Magic" opened up before "my" eyes!

"I" reincarnated into the daughter of Count Edelfelt, destined to be defeated by the main character, Ishtarin (a commoner who's only versed in Bajiquan). Using my proud wrestling moves, a red-haired butler who serves the komtesse, a pale knight of few words, a bard who would sleep at any opportunity, and a knight in shining armor-type proto prince who is also the fiancé to the komtesse... All these weird conquests need to be taken down!

"If this is a game where I can't win, then I'll just make sure she doesn't win either!"

Coming to the ultimate realization that "I" just needed to knock out all the pretty boys before Ishtarin conquers them, "I" vanquish the game's world in no time at all. However, "I" never realize that such actions would lead me to become the villainess of the entire world... As the battle between the two heroines escalates without any end in sight, what will the conclusion reveal...?

Busti's Stall Diary Chapter #542: A Thread of Culture
Enjoy an assortment of GBF memes And this cause it’s cute 5 posts - 4…
Do yo interludes, fool! They come with a drunken Oni to boot :fgo_shutenwink: - Interlude 14 Rolling Thread
Yep, you already know the drill. After an extensive and exhausting event, a dead week…
New 90++ difficulty makes its move to farming
These debuted with Super Memorial Quests which were as Kanou said content aimed at the…
Up to Summer 7 AOE Looping spreadsheet discussion
All right. So instead of clogging up S.Ibuki’s thread about the current potential of…
Interlude Campaign pt. 14: Horns, fluffy ears, rocks, and nuggets
Are we going to get Scathachfest early if these come in mid-August instead of mid…
Read More