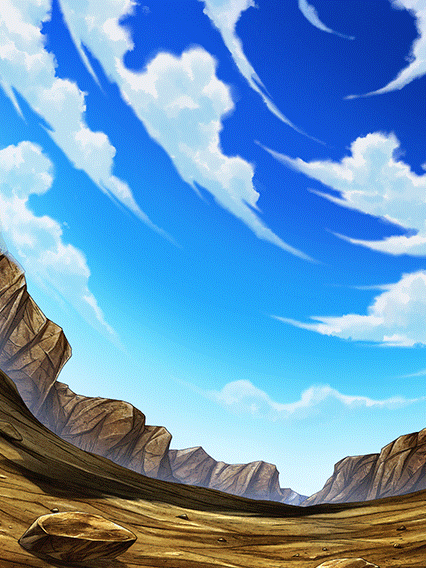 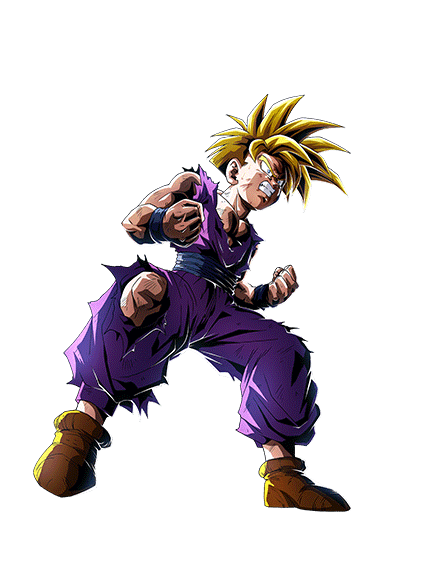 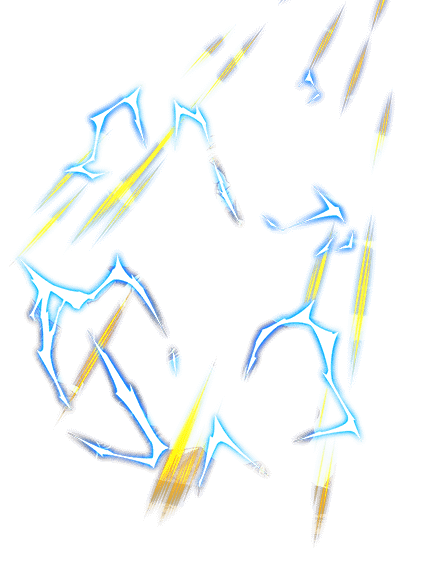 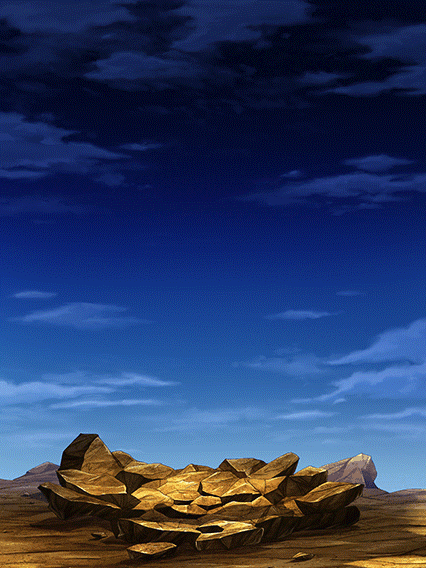 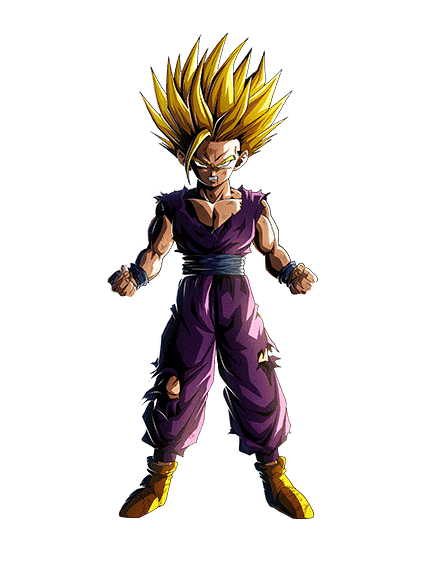 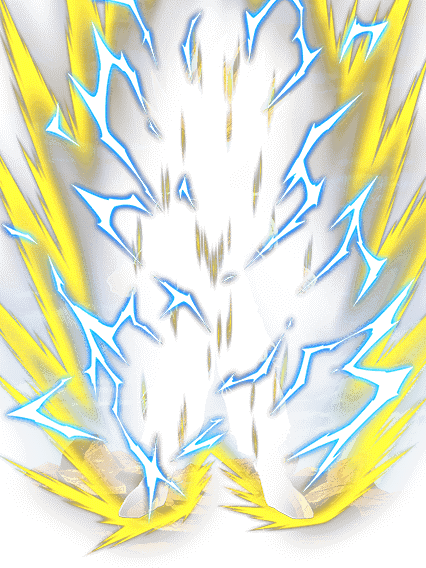 Gohan is one of Dokkan’s powerhouse Cards. He’s flexible and very powerful in all modes. While his Transformation is incredibly gimmicky and it’s a shame we can’t see his iconic form often, it is still one of the strongest Transformations in the game and very helpful in specific game modes.

Whether you use his SSJ form or try to get him to SSJ2, Gohan is an incredibly powerful ally and well worth investing.

Gohan has incredible stats by default, and they only get better through Buffs as the battle goes on. He also has a versatile set of Link Skills to further increase his ATK.

His DEF is Buffed every time he Super Attacks, which makes him incredibly powerful in long Events, and he is the main Leader of the versatile Kamehameha category, which features even more Cards that excel in that setting.

On top of this, Gohan is featured on 11 categories, which makes him very easy to include in Teams.

Gohan has a very powerful transformation that also completely changes his role on the Team. The careful DEF stacking SSJ becomes one of the best nukers in Dokkan as SSJ2 and one of the best Cards to have in hard short modes like Super Battle Road or Battlefield.

Gohan offers a very unique option, and choosing whether it’s worth it to Transform is a strategic decision that can be made when Team building. Never Transforming is not only viable, but also the better choice in some Stages.

Transforming Gohan is very hard since the only Team you can reliably use Android #16 together with Gohan in is Androids/Cell Saga, and you’ll have to wait at least 5 turns if you’re using other Android Cards like Cell. To make matters worse, Gohan Links very poorly with Androids.

The second part of SSJ2 Gohan’s Passive Skill requires a Super Saiyan Goku ally, which further complicates Team building. There are currently no top Teams that include all requirements for optimizing Gohan.

During some events like Fighting Legend: Goku or Infinite Dragon Ball History, you might find yourself in a situation where Gohan can finally Transform, but it’s better to stay SSJ to keep stacking DEF.

To get around these issues, it’s better to plan whether to transform Gohan while building your Team. You should take into account the kind of game mode you want to clear, and not bother going SSJ2 for game modes where you have enough Damage dealers since SSJ is already plenty strong and safer for the majority of Stages.

For SSJ2 Gohan, you need to have an Android #16 to Transform after turn one, or an Android ally or Enemy to transform after turn 5. This makes him only compatible to the Android/Cell Saga Teams or a Cell pair in Kamehameha. An alternative would be to build AGL, Super AGL or Super line-up with both Gohan and an Android category ally. Unfortunately, none of these options Link well with Gohan.

For the second part of his passive, you want to include a Super Saiyan Goku ally. Thankfully, there are a lot of options to choose from. It’s worth noting that it’s not a good idea to bring a weak Super Saiyan Goku only to give Gohan a Boost--only do this when you’re certain the Goku ally will benefit your Team.

SSJ Gohan is very flexible and can be used in any of his nine categories. He does very well with Saiyans, particularly all forms of Goku and other Gohans. He also Links well with other Super Saiyans like Trunks, Vegeta, and even Broly. These Cards are heavily featured in Kamehameha, Hybrid Saiyans, Goku’s Family, Super Saiyans, Androids/Cell Saga, Master-Student Bond, and Full Power.

For Youth category, your best bet is Linking with other Gohans and Super Saiyans. In Transformation Boost, you’re better off looking for other Saiyans. 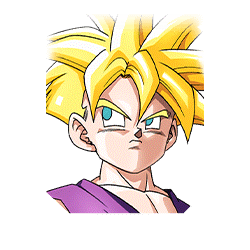 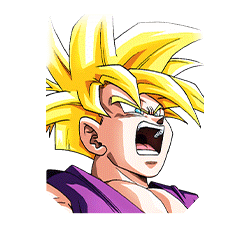 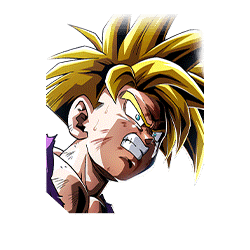 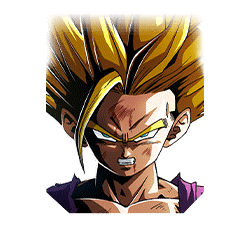 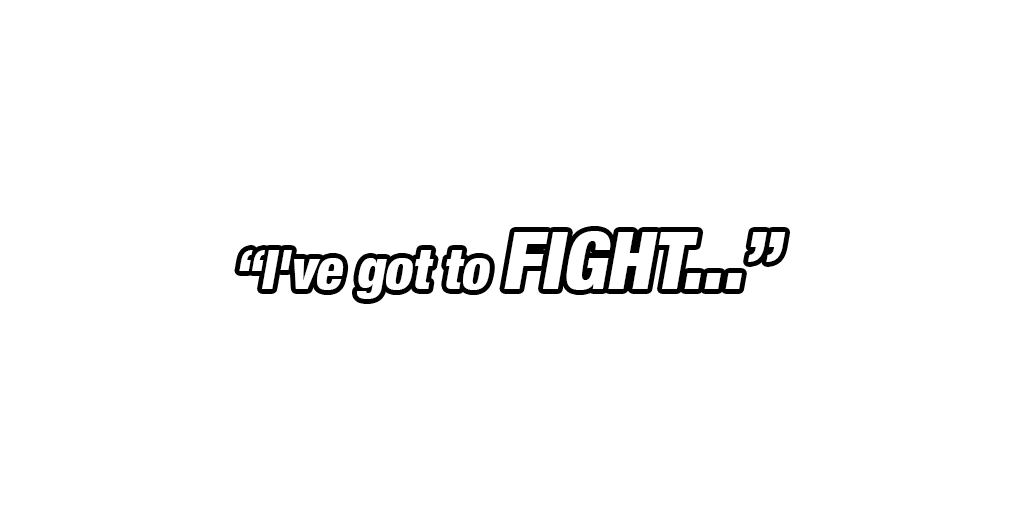 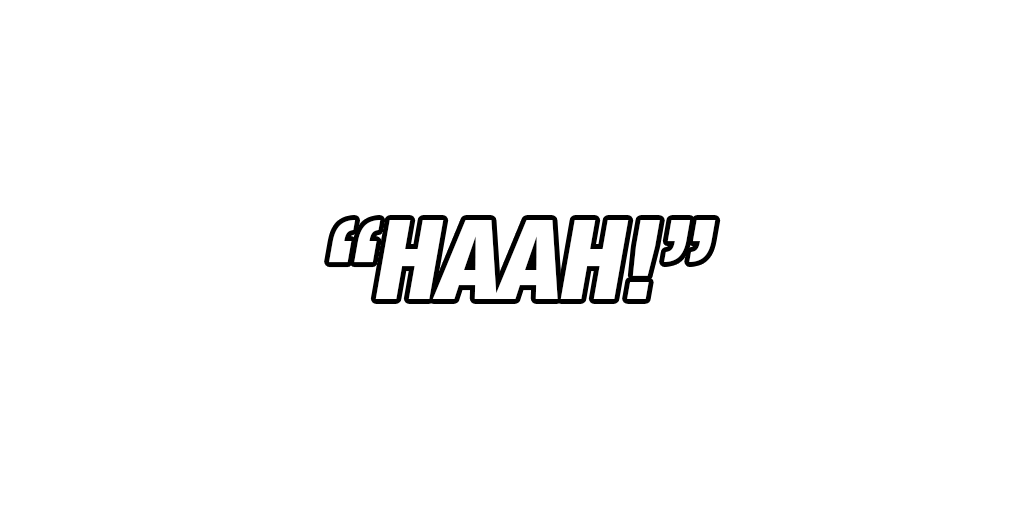