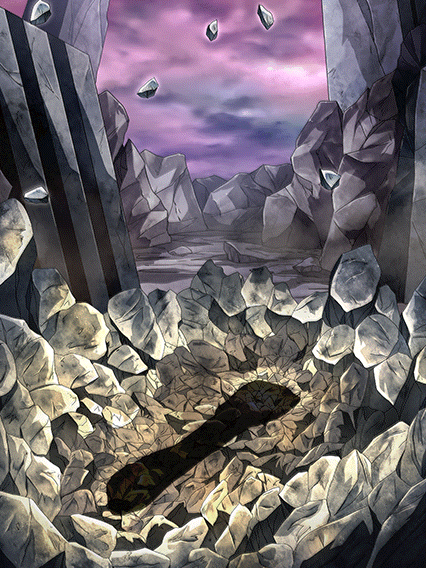 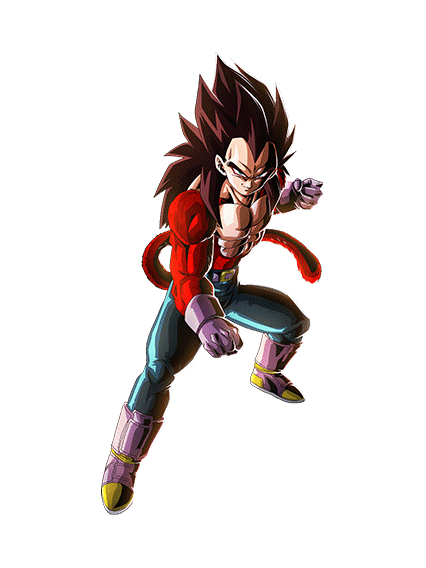 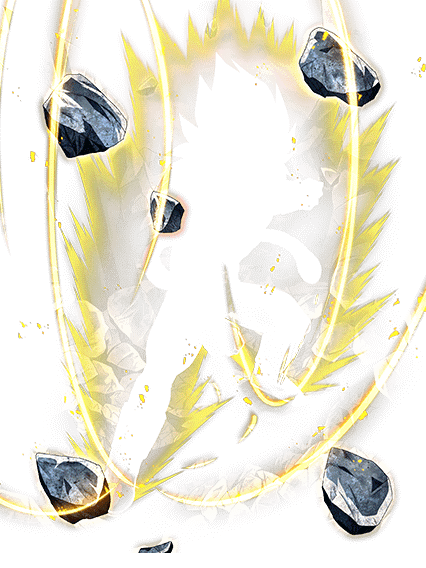 Vegeta is among the very top of Dokkan Battle premium LRs. He offers powerful and easy to fire Super ATKs, insanely high stats, and a very strong Active Skill that makes him relevant in any Game Mode.

In hard content, Vegeta will take a while to build up his ATK, and might needs the DEF Buff from his 18 Ki Super ATK to tank Enemy Super Attacks.

Vegeta is one of the top Damage dealers in Dokkan Battle. His high stats and strong multipliers allow him to deal with almost all Enemies easily. He does need a few turns for his Passive Skill to fully stack, but he’ll be hitting for millions.

Vegeta goes from 0 to 12 ki with only 3 STR Ki spheres. If you manage to combine that with extra Ki from Leader Skills, Links, or Support Passives, it is very easy to hit 18 Ki every single turn.

Starting on the fourth turn, Vegeta can fire his powerful Active Skill “Final Shine Attack”, dealing even more Damage than a Super ATK while also preventing the Enemy from fighting back. It also lines up with his Passive Skill fully stacking to guarantee an even more powerful blow.

Vegeta takes a few turns to fully build his ATK, which makes him very reliant on Link Skill ATK multipliers and Support Cards to get high number Damage on short stages. Still, he does enough Damage to clear the vast majority of Game Modes without a fully stacked Passive Skill.

Another problem is his DEF not being good enough for the hardest game modes. A good way to work around this is to make sure he’s only getting Attacked after firing his 18 Ki Super ATK, as he gets a +100% DEF multiplier from that.

That being said, this flaw is only relevant in the hardest Game Modes of Dokkan.

GT Cards often work a lot better with other GT Cards and Vegeta is no different.

His best ATK Link, “Saiyan Roar”, is only shared by other SSJ4 Vegetas, SSJ4 Gokus, and the Giant Ape Cards, meaning you’ll have to awkwardly include the lower class warriors in categories they’re featured in like Vegeta’s Family or Rivals. This is an even bigger problem for Vegeta since he struggles to get very high ATK numbers early on.

Vegeta only has a 30% chance to evade Super ATKs, which is not reliable at all. For harder content, it’s not a good idea to let him take Super ATKs from Enemies unless he had his DEF Boosted by his 18 Ki Super ATK.

SSJ4 Vegeta does very well leading his own Vegeta’s Family category Team. He’s a main force as Damage dealer in Pure Saiyans and Shadow Dragon Saga where he can be paired with other GT Cards for better Links. He will also be a major player in the Rivals category.

Due to his top stats all across the board, Vegeta does well in all Game Modes, even though he’s less optimized on shorter Stages and will need to Super ATK before taking a hit from stronger Enemies in order to avoid taking Damage. 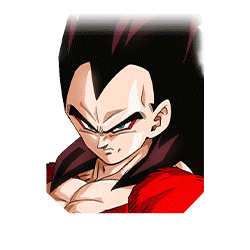 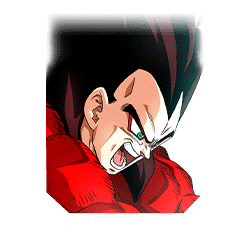 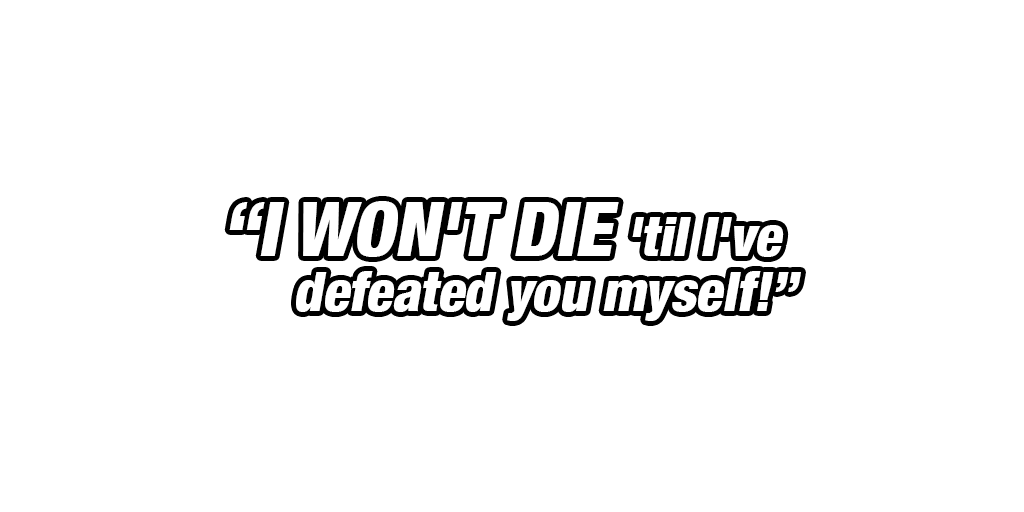