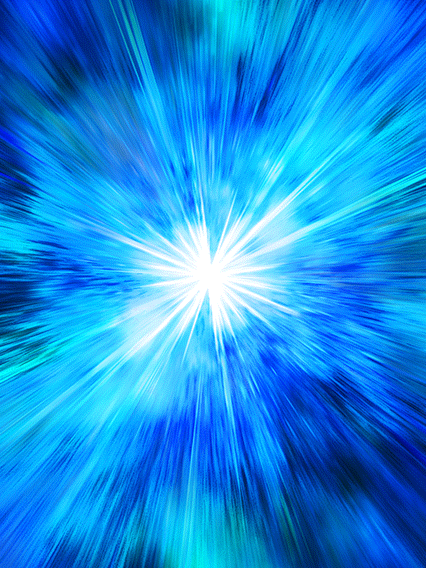 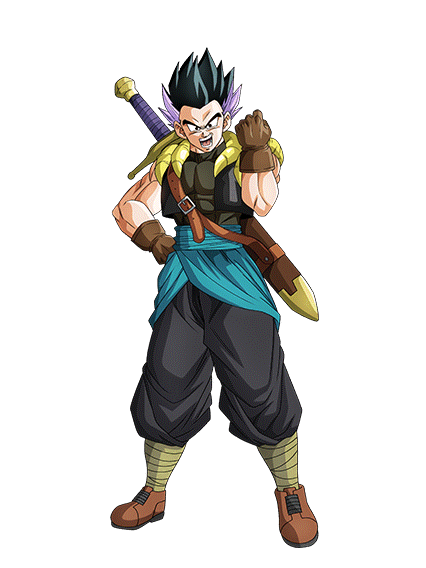 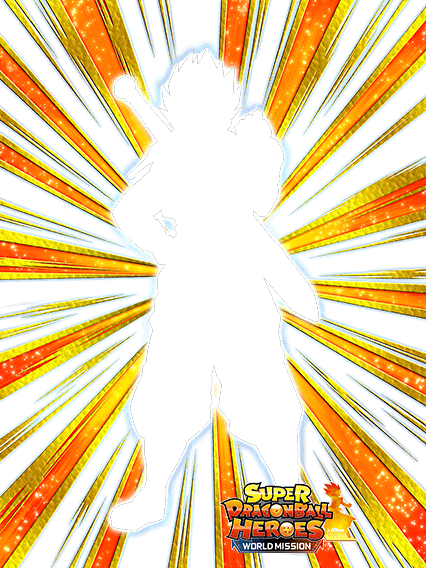 Although he’s definitely not the star of the collab banner, Xeno Gotenks brings a very powerful kit considering he isn’t even fully awakenable, he can compete with some of the better Cards in Dokkan and might even make it into a few smaller category teams like Fusions. He is (likely) eventually getting an awakening, but it might take a long time.

Gotenks is a promising SSR, with very high base stats, high unconditional buff that can be stacked up to 206% due to separately calculated bonuses, and an extra attack guaranteed to be a Super ATK.

As an SSR, there are some drawbacks that inevitably hold this Card back from the top, which include low 12 Ki and Super ATK multipliers, and bad Link and Leader Skills. All of those will likely change once he gets his awakening.

Gotenks is naturally fit for a Dragon Ball Heroes team, where he pairs up great with the other fusions, however, due to his passive, you will want cards that seal the enemy to pair with, so keep that in mind. Xeno Gotenks is a good addition to Fusions and can be run in Time Travelers alongside other DB Heroes Cards.

Because part of his passive depends on him attacking a sealed enemy, he’ll struggle against bosses that are immune to that effect, but he’s still powerful enough for all but the hardest content in Dokkan. 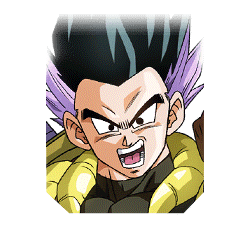 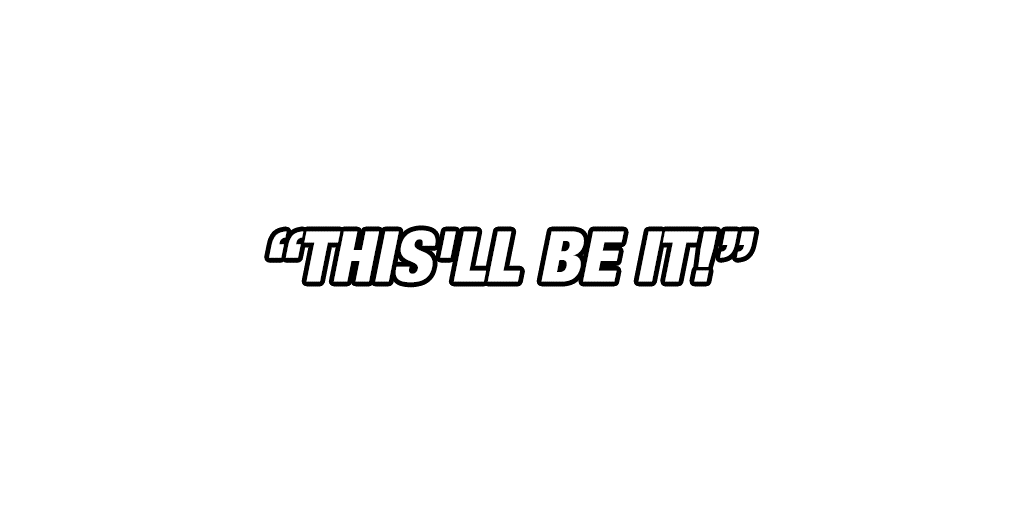