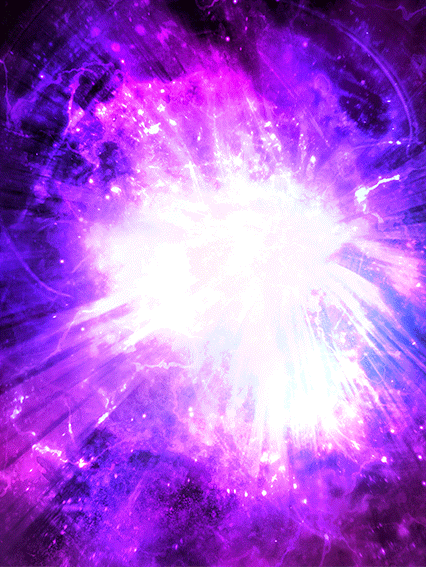 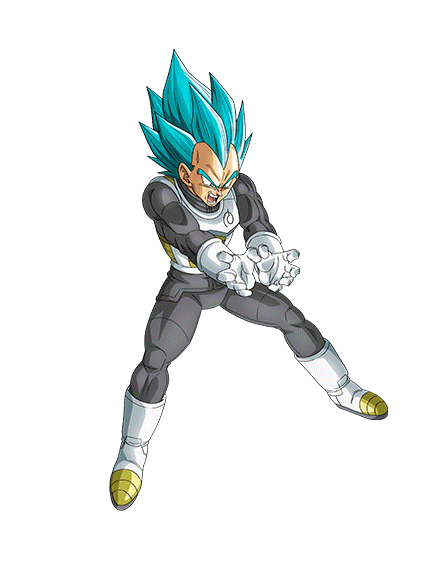 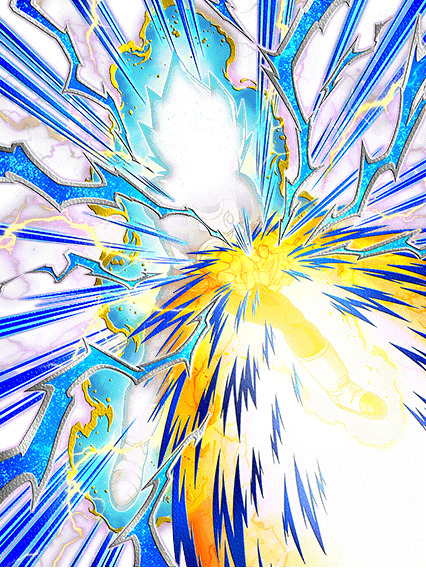 Resurrection F SSB Vegeta receives a very powerful awakening that further improves his nuking prowess, making him one of the best in the game. He also got the strong “Raise ATK and DEF” effect on his Super ATK, which allows him to take on long fights.

Vegeta boasts high base stats and an amazing nuke Passive Skill Buff that also doubles as a Ki Sphere changer. On top of this, he’s also has a stacking mechanic on his Super ATK, making him stronger as the battle goes on.

Vegeta has a good Leader Skill for TEQ Cards and is the first Leader of the Worthy Rivals category. He also has tons of other categories, making him a good option in several Teams.

Vegeta has some questionable Links, including “Super-God Combat” and “Resurrection F”, and only two Ki Links: “Prepared for Battle” and “Shattering the Limit”.

It’s not that big an issue considering he’s a Nuker who needs a lot of Links to Buff his Passive Skill, but it still means he’ll be hoarding Ki from other Teammates.

There Can Only Be One

It might be a hard choice to bench SSB Evolution Vegeta or the EZA Support version for this Card, and it’s also likely for other powerful Cards under this name to be released in the future.

Vegeta works best with SSB Gokus that activate most of his Links. On Worthy Rivals or Vegeta’s Family Teams, he’s better off Linking with his other forms. Vegeta is strong in all game modes since his Passive Skill covers short and easy content while his Super ATK Buff gives him scalability for harder stages. 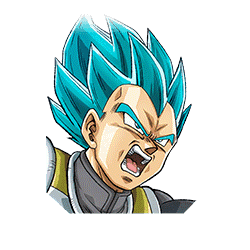 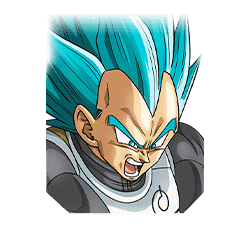 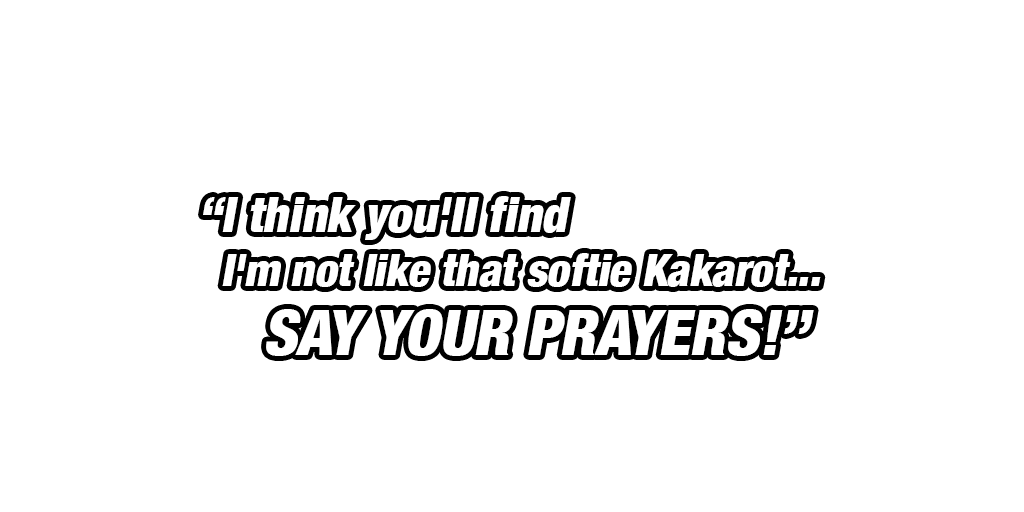