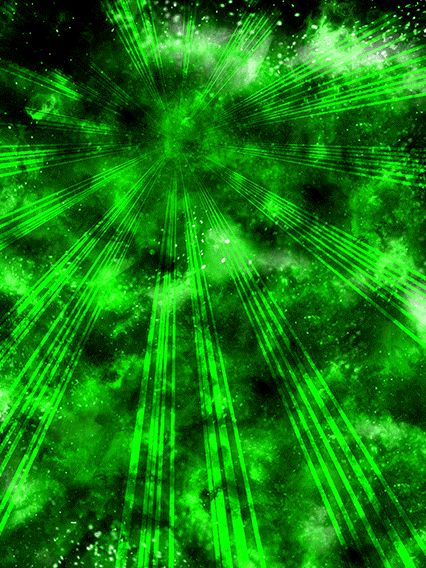 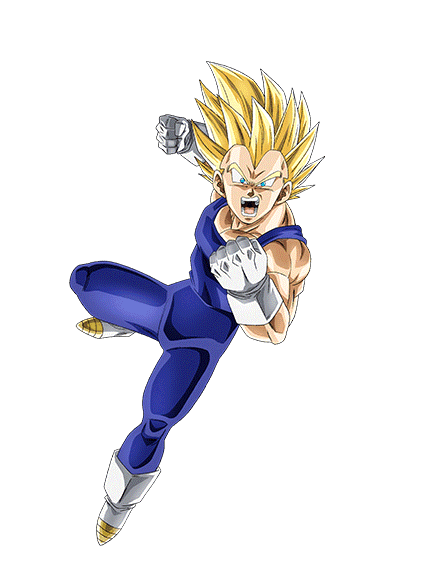 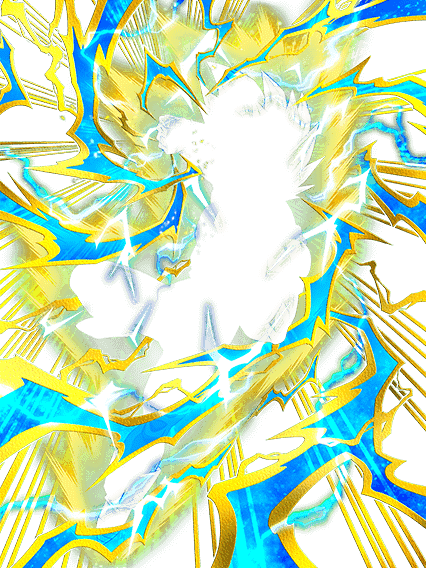 Vegeta receives an EZA deserving of his strongest version from the original airing of Dragon Ball Z. He now gets a multiple separately stacking Buffs that skyrocket his potential as soon as Turn 2, becoming one of the strongest Tanks in the Game while also being very capable of dealing high Damage. A truly incredible EZA.

Vegeta has a decent ATK stat with a serviceable Buff, but his kit is clearly geared for DEF and stacking, with a passive Buff that starts at 90% and stacks up to 204% after 4 received attacks, and he also stacks ATK and DEF on each Super ATK, which is also calculated separately for up to around +477% DEF and +261% ATK at max stacks.

On top of a versatile Linkset, Vegeta also functions well in five different Categories, making him a competent and easy to include Tank in a lot of different Teams. He also has a niche Leader Skill that allows him to give decent stats as a sub Leader for three different Types.

Late to the Party

Vegeta can take a lot of Damage on turn one when he only has his basic Buff up, however due to different sources of DEF he stacks very fast, ATK wise, he’s a lot slower, though. You’ll need to bring in heavy hitters with the Team to compensate for that in shorter events.

His ATK bonus is pretty high, but he’ll need to Super ATK every single Turn for the Buff to stay up, which can be tricky sometimes.

Vegeta is a phenomenal Tank with his EZA, and is a staple in many Teams due to his versatile Links and reliable conditional Buffs.He Links particularly well with other Saiyan Cards, particularly the golden haired, Super Saiyan versions. He works greatly in all Game modes, with the only downside of taking some heavy hits in the first Turn of a Battle. 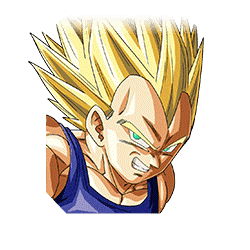 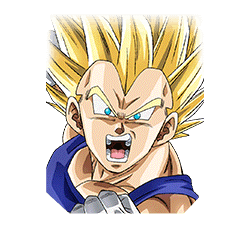 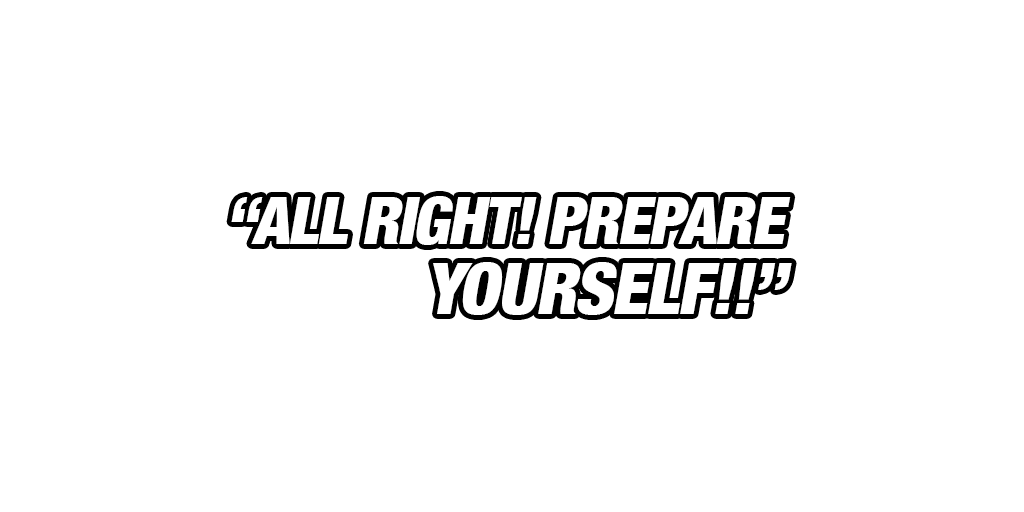