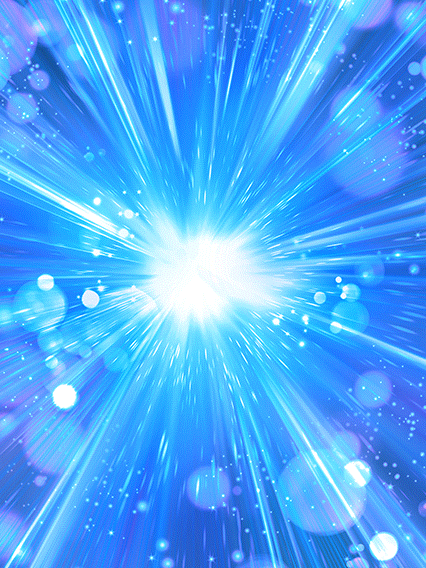 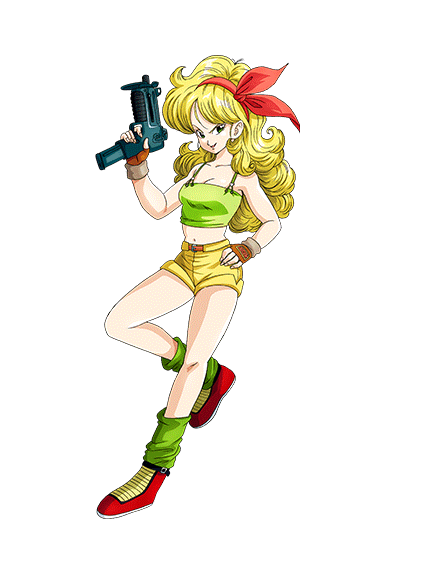 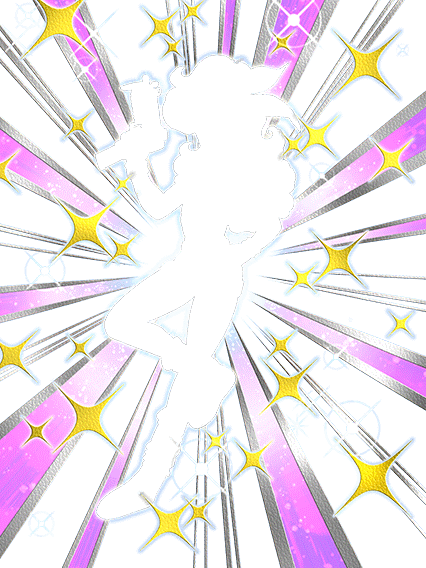 Launch never lets go of the trigger and enters the fight guns blazing. Launch leads the Peppy Gals Team and is a Debuffer. Where Launch shines is the Passive Skill that transforms her into a heavy hitter for five turns.

Launch starts the fight with a 100% ATK & DEF Buff, with the opportunity to gain an additional 20% ATK Buff on DB Saga Teams thanks to the ATK Link “Guidance of the Dragon Balls.” Additionally, Launch’s Super ATK lowers Enemy ATK & DEF by 20% for 3 turns. However, once Launch’s 5 turn rampage ends this Card becomes a floater with decent stats, and average Link Skills, that may not be the most spectacular.

While Launch’s additional Passive Skill Buffs are amazing for the Time it’s active, when launch loses her Buffs then she becomes an okay Card. Without the additional Ki this leaves Launch with only 2 useful Ki Links, “Battlefield Diva” and “The Incredible Adventure.”

Likewise, Launch’s DEF is not much to write home about, so her ATK is where she shines, so without the significant ATK Buff Launch easily becomes a floater. Launch is not terrible, but players need to make the most out of her turn restricted Passive Skill before it runs out.

Launch’s Link Skills are not necessarily the worst, but some choices stand out more than others. “Flee” is an awful Ki Link, that even if players manage to somehow activate is borderline useless, and could have made room for an additional ATK Link or maybe another Ki Link.

“Beserker” is another odd choice because realisticAlly players will most likely activate this with Berserker - Kale (Berserk) on a Peppy Gals Team, but players would need to continue to have their HP below 50% and make sure the two Card are on the same rotation, and it becomes more hassle than its worth. It is possible this Card will receive more ATK Links in its Dokkan Awakening, but an extra Ki Link or two would have been a little helpful for when Launch loses her +3 Ki.

Look Out for Launch

Launch is a powerful Card that easily slots into her Category Teams thanks to her Ki Links “Battlefield Diva” and “The Incredible Adventure.” Launch’s Link Skills seem to give more Buffs on a DB Saga Team, however, on Peppy Gals there are numerous Allies that can make Launch even more powerful. Whichever Team players do decide to use Launch on, they should just make sure they make the most out of her Passive Skill Buffs before they run out. 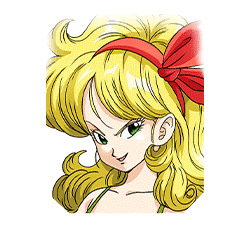 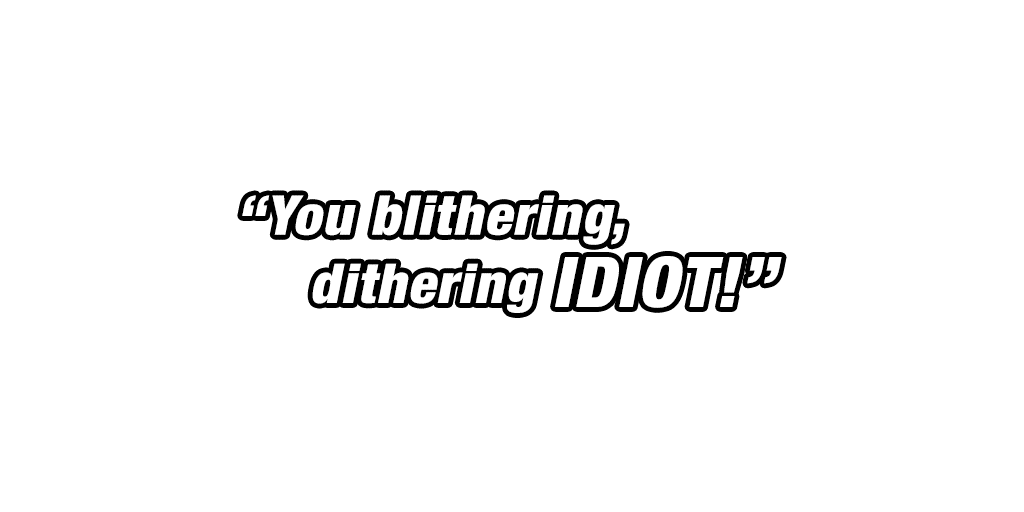