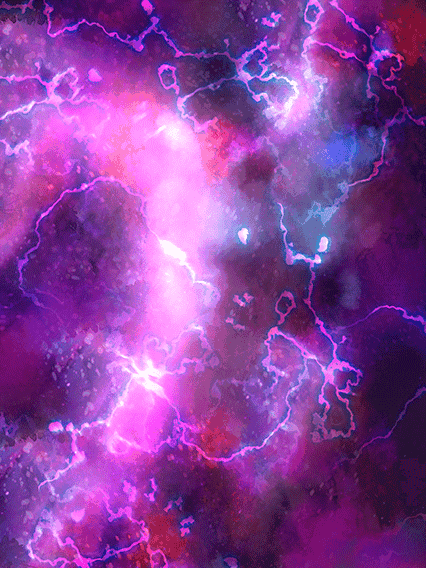 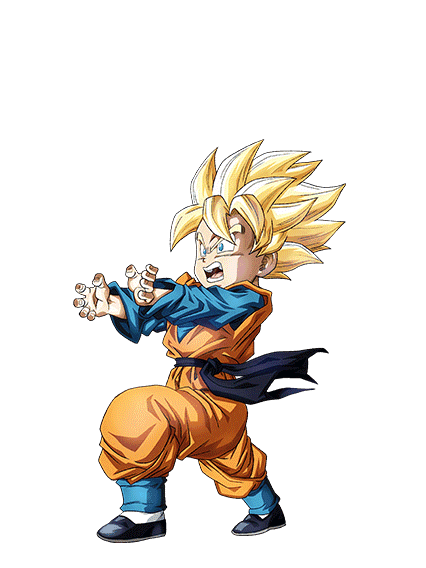 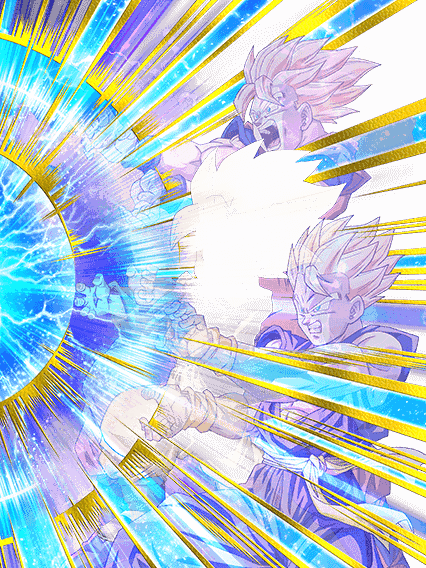 SSJ Goten has an impressive amount of versatility and reliability post-EZA. He can be run on 9 Category Teams and, after his Passive Skill upgrade, he can be run quite comfortably. He’s a strong Defensive Card with his DEF Boost at the start of the turn and his Super Attack raising his Defense by another 30% for 3 turns.

His biggest weaknesses are definitely his lackluster ATK, and a non-viable Leader Skill, but he is still a great pick for any Teams you’re building that have an empty slot.

SSJ Goten got quite an upgrade from his EZA. Post-EZA, he receives a +70% ATK and DEF Buff at the start of the turn from his Passive Skill. He’s still not a huge Damage dealer by any means, but his DEF Boosts make him an above-average tank.

He also changes PHY Ki Spheres to Rainbow. This is especially great for Teams like the Movie Heroes Team, where he can supply Rainbow Ki Spheres for Cards who receive bonuses for collecting those spheres, like Fused Fighting Force - SSJ Goku (Angel) & SSJ Vegeta (Angel) and The Supreme Warrior - Super Gogeta.

Goten’s biggest strength his versatility with 9 categories to his name. He is a good filler pick for any of his Teams, including Super STR or general Super Teams. If you have an empty spot, Goten is not a bad choice.

As mentioned before, his ATK is not anything special. Goten can deal a decent amount of Damage, but don’t expect too much from him, Offensively.

Follower, Not a Leader

SSJ Goten’s Leader Skill is pretty bad, all things considered. Giving the Team +15% to ATK and DEF per Ki Sphere obtained is not useful in any situation. If you’re running the Punching Machine Event, there are much better leaders to fill this role, and it goes without saying that it does not compare to a Category Leader Skill, giving an inconsistent amount of ATK and DEF, and no HP whatsoever.

For all intents and purposes, SSJ Goten may as well not have a Leader Skill, and it’s disappointing for an EZA Card to have such a useless Leader Skill.

SSJ Goten can fit anywhere you need him. His ability to change PHY Ki Spheres to Rainbow is going to be useful in almost any situation. His best spot is going to be on any Team that has Cards that benefit from collecting Rainbow Ki Spheres, like Movie Heroes, Majin Buu Saga, etc.

Goten is a floater Card, through and through, and his Defense Boost combined with his Super Attack further raising his Defense will make him very resistant to incoming Damage. 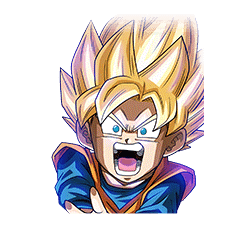 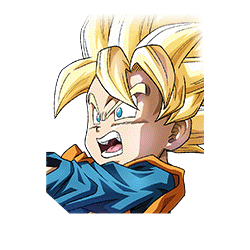 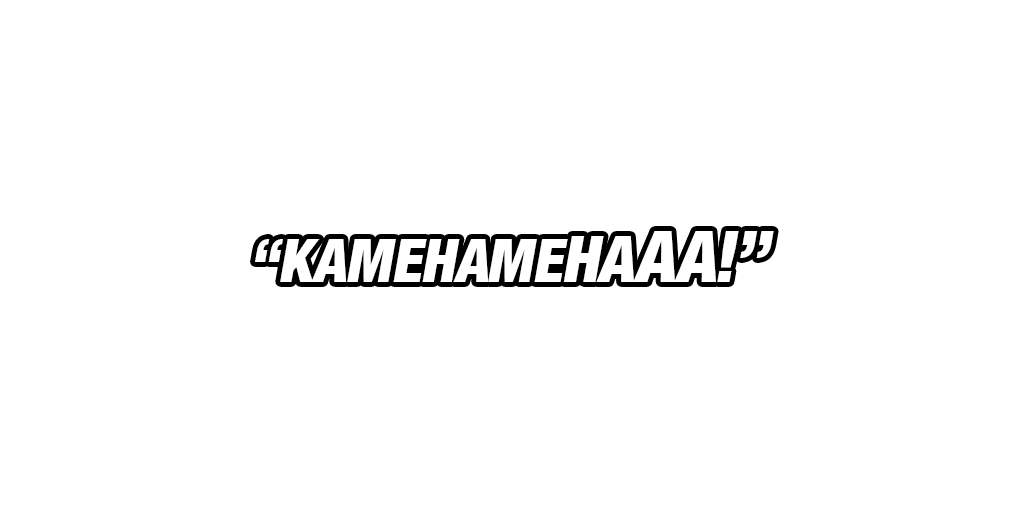