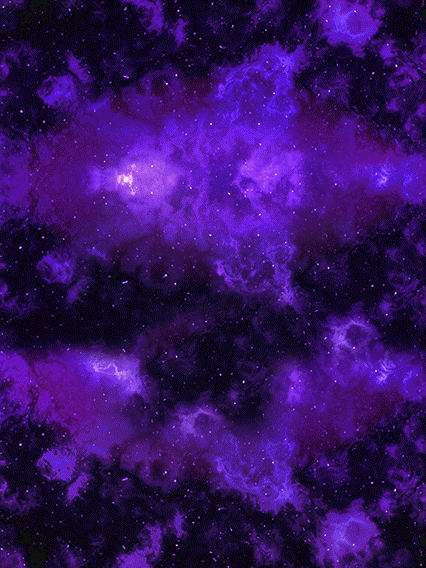 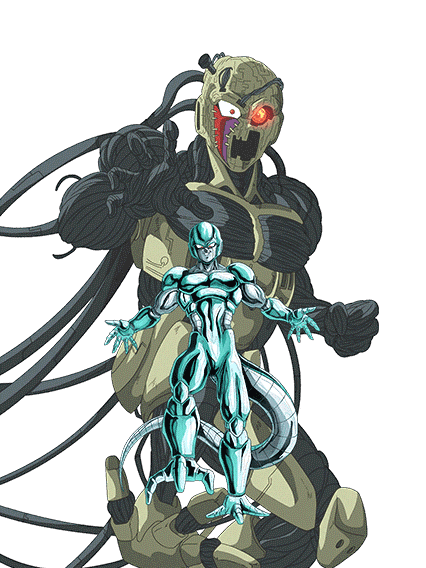 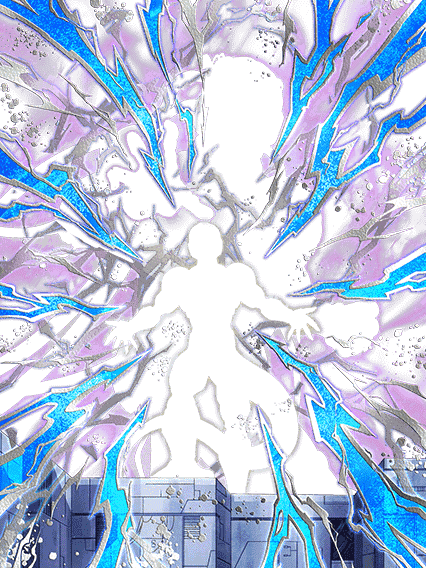 He also has a powerful transformation that can single-handedly clear hard boss phases by itself, making him very desirable for some hard stages.

Coora is the premium Leader for Wicked Bloodline, offering a uniquely strong bonus of +170% to all stats. He can also lead Extreme AGL but is a lot less effective there. He has very high Passive stat Buffs with easy to fulfill conditions. This coupled with Healing every turn he’s Attacked makes him a very reliable ally.

Coora’s transformation doesn’t have a turn requirement, meaning he can transform as soon as the second turn if the Enemy deals enough Damage and the player gets a lucky rotation. On top of a very high ATK, Coora’s Core is completely immune to Attacks, allowing for some rounds of free Damage.

While the Core is a very powerful and reliable transformation, he can’t Link with himself and won’t allow for a Support, making it tough to get Ki to Super ATK 3x per turn while it’s up.

Coora shares the same name as INT Metal Coora, a powerful Support that--post-EZA--becomes a top choice for Extreme Teams. This means that as powerful as AGL Metal Coora might be, he’s still situational.

Coora works best when paired with his family so he can activate his “Thirst for Conquest” and “Strongest Clan in Space” Links. He’s easy to Link with LR Coora Army, in almost all of his Teams. In Giant Bosses, your best bet is Linking him with Turles or Super Baby Cards.

AGL Metal Coora does well in all game modes due to his unconditional Passive, Debuff on Super ATK, separate stacking ATK, and powerful transformation. 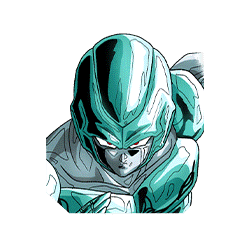 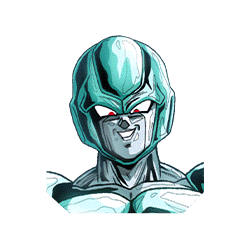 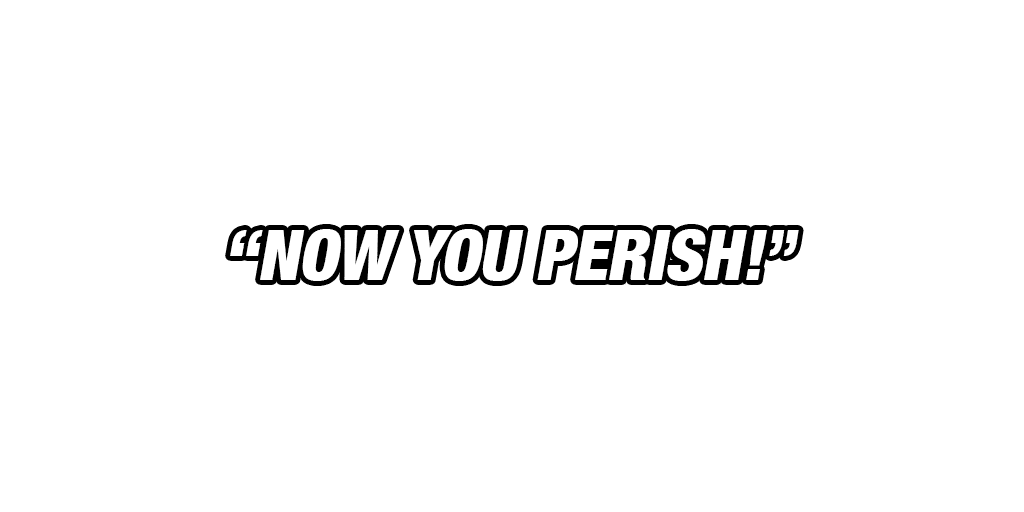