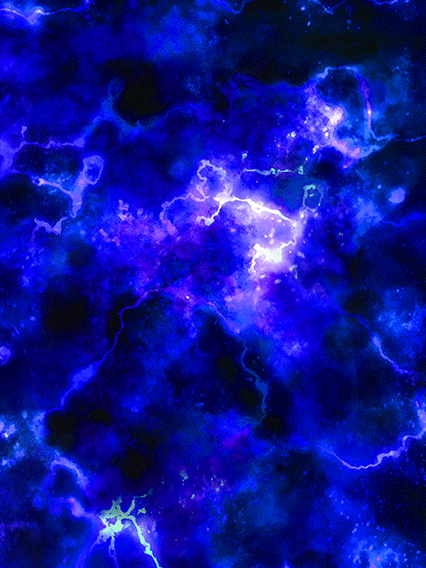 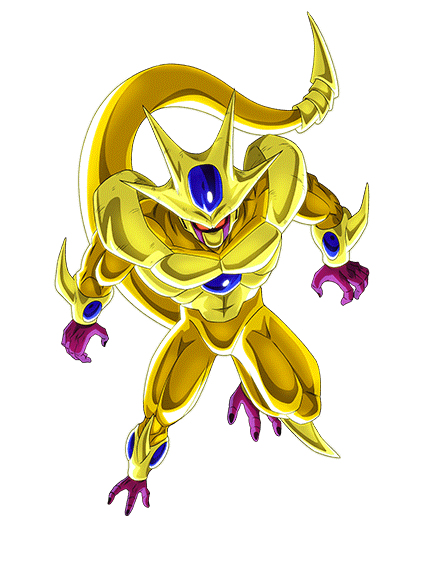 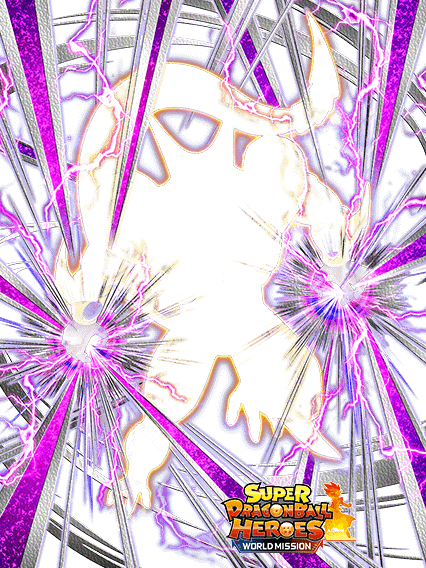 Golden Cooler is a powerful villain that can be used in both Dragon Ball Heroes lineups and Wicked Bloodline, but he won’t even be at his full potential due to an awkward Link skill set and a restrictive passive. However, this is hardly a problem due to his unique supporting role that is still rare among powerful independant Cards.

Old, but Gold: The Cooler Brother

Cooler from the get go starts with a very high Buff, while also giving a universal Support Buff for his allies on rotation.  He gets an extra attack and a further bonus up to 150% ATK & DEF when paired together with at least 2 extra Dragon Ball Heroes allies on his team. His Super ATK also stack his ATK.

Where Was He From Again?

Cooler has some trouble finding a spot in his teams, in Dragon Ball Heroes and Time Travelers, he lacks the proper links to work together with the other villains. In his other teams, he won’t be able to have his passive fully activated, lowering his full potential.

Cooler works better in Dragon Ball Heroes lineups, where he can dish out a lot of Damage by stacking multiple Super ATKs per turn. He can also be used in Wicked Bloodline teams and regular Extreme teams due to his useful Support passive. He works better in short battles but can definitely dish out Damage in long fights due to his stacking Super ATK. 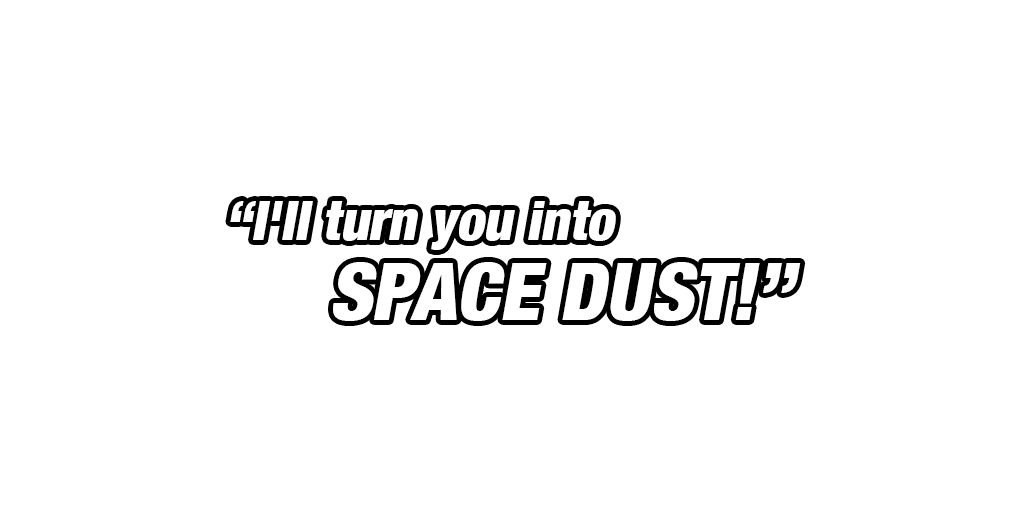