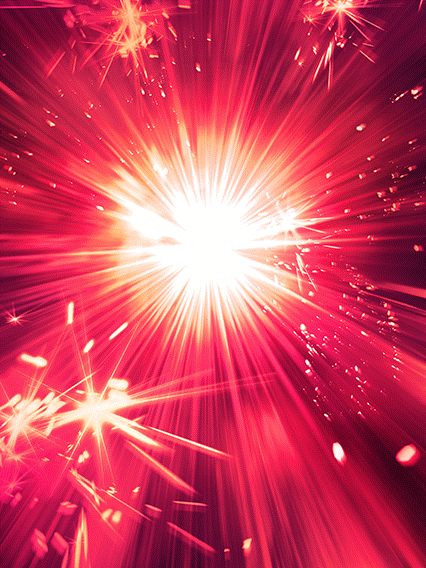 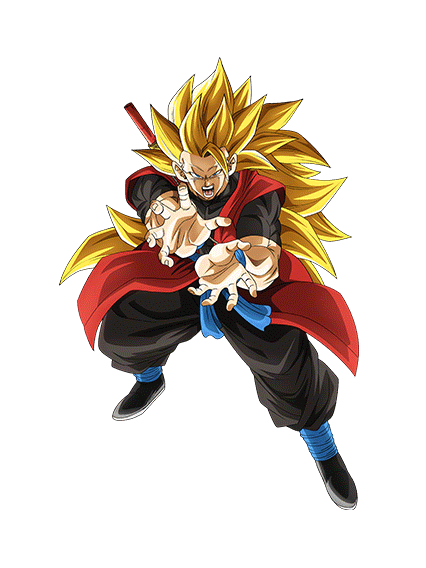 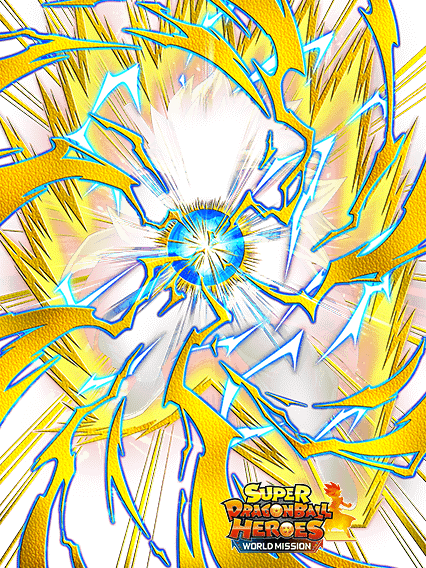 Xeno Goku brings a very powerful SSJ3 form with enough unconditional Buffs to use him in any Teams, and a powerful restricted Damage Reduction passive that makes him a force to be reckoned with in DB Heroes

Xeno Goku brings in huge Buffs and due to separate stacking he effectively double his ATK when using his Super ATK, while also having a high chance to stun. With 5 DB Heroes allies in the Team, he gets 35% Damage Reduction, becoming a very efficient Tank.

While very powerful, Goku lacks any scaling, which can limit his usage in very long battles, specially if not included in a Dragon Ball Heroes Team.

Goku can be used in any Game Mode, but does particularly well in short battles and modes where he can stun his Enemies, like Super Battle Road. 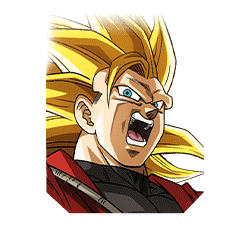 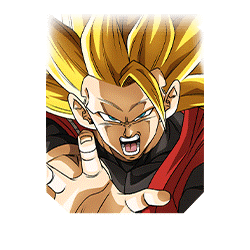 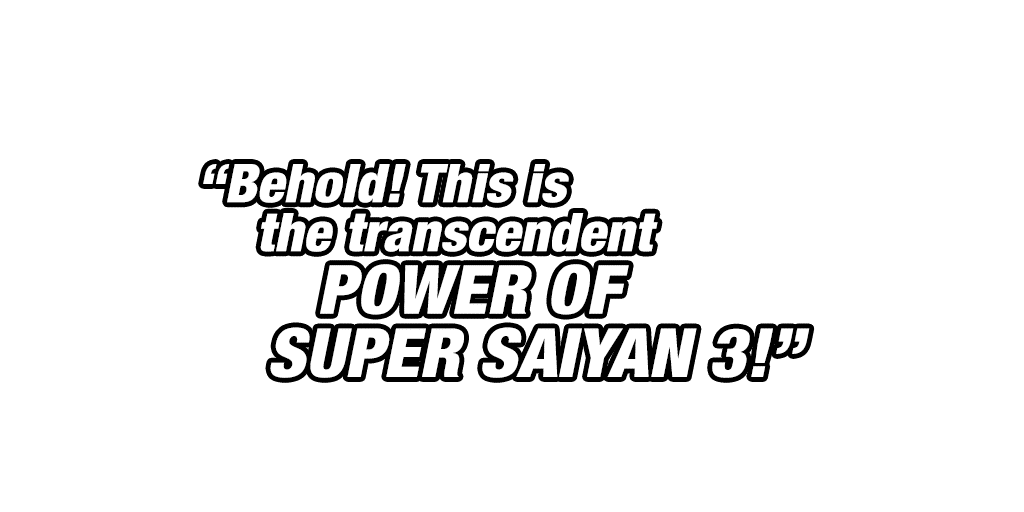