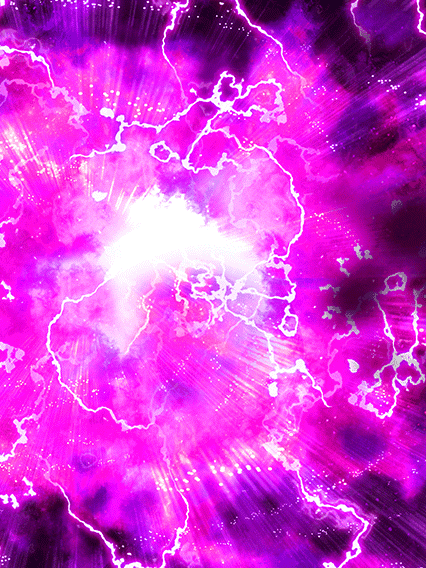 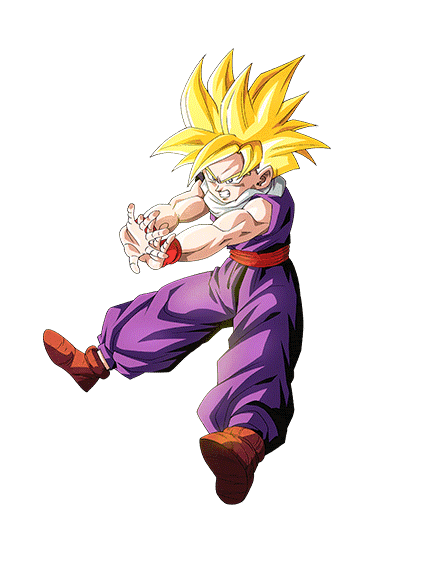 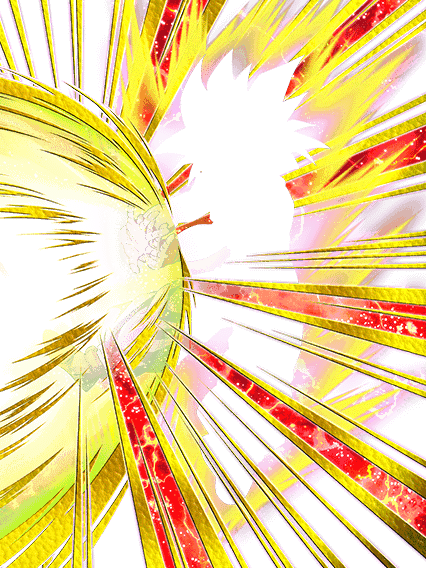 World Tournament blesses us with a Bojack movie inspired SSJ Gohan appearance, this time as a Support Card. This Gohan has a powerful awakening that makes him one of the better Ki and ATK Buffers for Super Cards, but doesn’t really bring anything too exciting to the table.

Gohan is a modernized support, capable of giving his allies ATK and Ki Buffs while, at the same time, having decent stats so that he’s not a hindrance on the battlefield. On top of this, Gohan is also has a small chance to stun, which can be pretty clutch in some Stages.

With six categories and a solid Link set that features the common “Super Saiyan”, “Saiyan Warrior Race”, and “Golden Warrior” triad, Gohan is capable of fitting into a lot of Super Teams.

This Gohan shares a name with two other very strong Cards including LR Gohan, who also shares his type. It’s hard to justify this Gohan’s inclusion on a Team over his other, superior versions.

Although he’s pretty competent, Gohan doesn’t offer much outside of Support, which sometimes might be a liability. His lack of DEF Buffs can also make him a poor option for tough content.

Gohan does a good job on his category Teams, particularly if you’re pairing him with other Super Saiyans. However, he’s stronger in shorter fights as he lacks any kind of scaling for long battles. 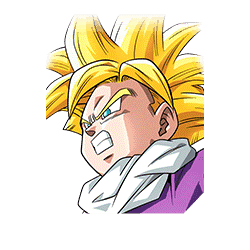 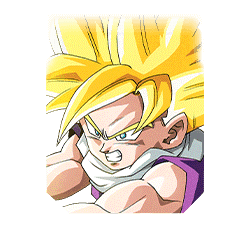 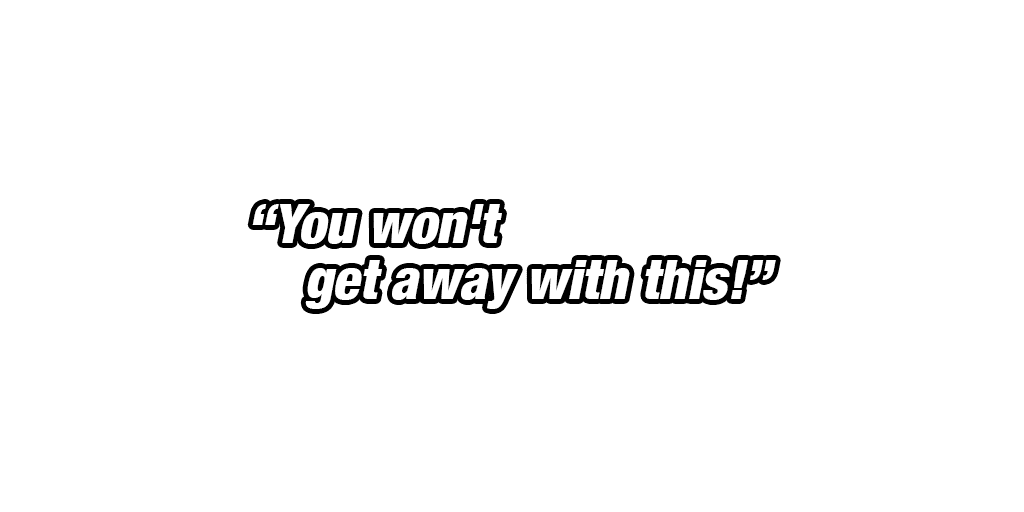