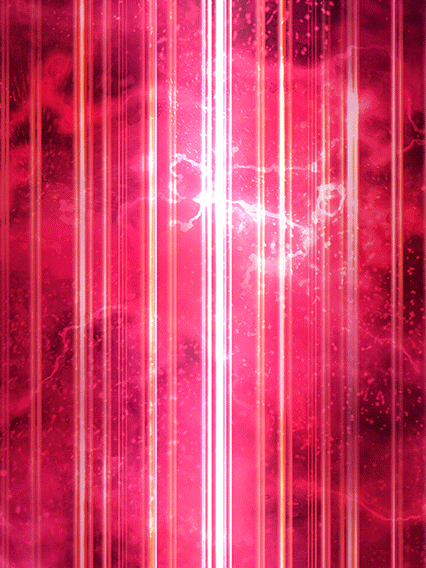 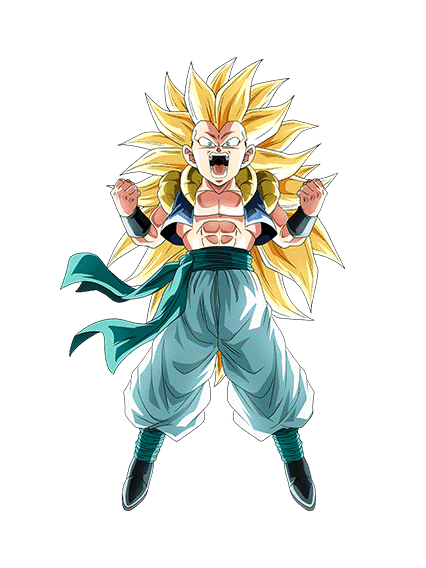 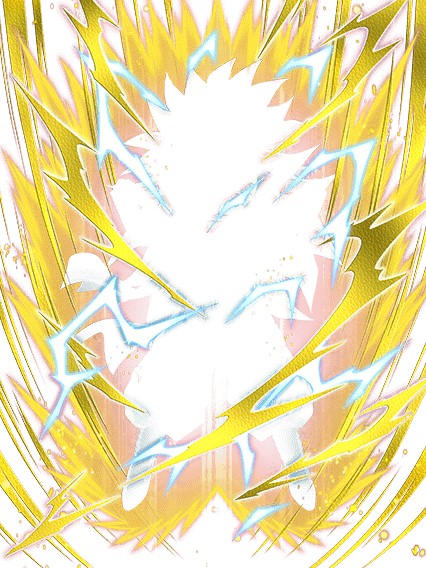 With his decent ATK Buffs, Gotenks can hit hard, however, players should temper their expectations since Gotenks is a F2P Card. Players should be wary of Gotenks’ low DEF stats which rears its ugly head after 5 turns.

Gotenks can be useful in a F2P Fusions Team thanks to Awakened UR Into the Final Phase - Gogeta Super STR. If this Card were to receive a Dokkan Awakening in the future, maybe Gotenks will actually have “Power that Outshines the Adults”. But as he currently stands, not so much.

Gotenks starts the battle with +5 Ki and a DEF Buff of 50% for 5 turns. On top of his time-restricted Buff, Gotenks also gains a 90% ATK Buff when launching a Super ATK. Gotenks also comes with the percentage-based ATK Links “The Innocents”, “Budding Warrior”, and “Super Saiyan”, providing an additional 30% ATK Buff.

While Gotenks will not be dealing millions in Damage, with the right leader and rotation, Gotenks can hit pretty hard for a F2P Card.

Baba Hungers for a Sacrifice

While Gotenks has the potential to hit hard, he becomes a liability after 5 turns and his Passive Skill runs out. While Ki will not be an issue for Gotenks in some Teams because he has the Ki Links “Fused Fighter” and “Over in a Flash”, DEF will be.

Gotenks’ DEF stats are subpar with no Potential Orbs invested and even with full investment, they aren’t significantly improved. Without a DEF Buff, Gotenks would need help from Support Cards or a great Leader Skill to avoid being bullied by the Enemy.

“Just Curious, Was That Supposed to Hurt?”

Gotenks’ ATK Links and Passive Skill ATK Buff are practical, but seeing this Card hit pretty hard would require players to invest Potential Orbs because his stats are not the best. Older players with Potential Orbs to spare can rainbow Gotenks for some goofy rotations and take him along to challenging events to see how Gotenks stacks up.

Novelty aside, when it comes down to it this Card is aimed at newer players that may not have acquired stronger Cards. New players would be investing Potential Orbs for an at best average Card. At most, raise Gotenks’ Hidden Potential to 55% and save Potential Orbs for Dokkan Fest Cards or better F2P Cards like Awakened UR Little Great Saiyaman of Mystery - Trunks (Kid) (Great Saiyaman) Super AGL.

Serviceable in His Categories

Where Gotenks might fair better is in Super Saiyan 3 and Fusion Teams. After 5 turns, Ki becomes an issue for Gotenks and Super Saiyan 3 Teams have several Cards with the Ki Link “Over in a Flash”, on top of having the ATK Link “Super Saiyan”. On Fusion Teams, Gotenks has an easier time activating his Ki Link “Over in a Flash”, as well as “Fused Fighter” which offers a potential +5 Ki on most rotations and makes up for any loss of Ki after 5 turns.

While issues with Ki can be remedied, DEF will be an issue, so a support Card or strong Leader Skill will be needed to make sure Gotenks does not become a liability. 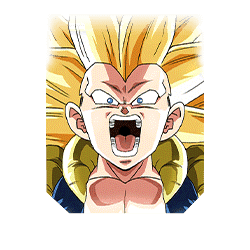