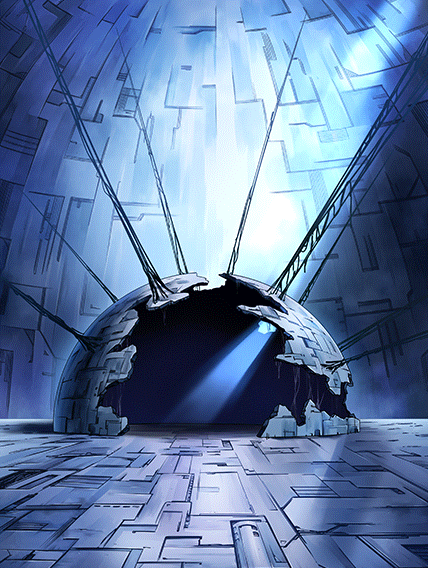 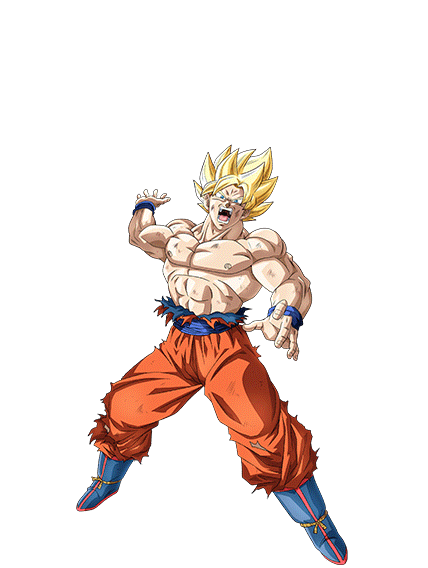 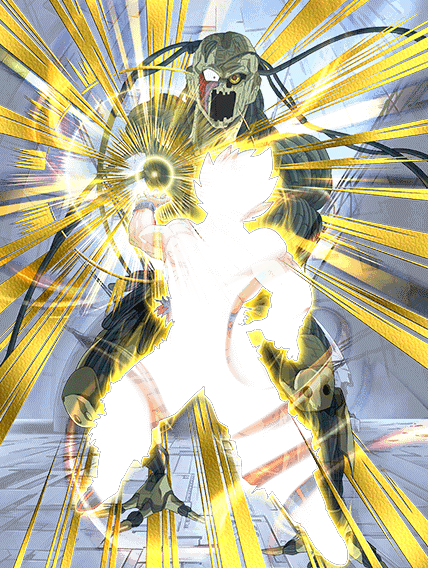 The Return of Cooler version of SSJ Goku comes back to the Meta with a powerful EZA that allows him to return to his main role as a stunner while also letting him be a generic good Card for many Super class lineups.

SSJ Goku is a great generalist for Super PHY and Category teams, he has good Buffs for ATK, DEF and Ki, very good Critical chance and one of the best stuns in the Game. Additionally, he can also be run as an alternate Leader for PHY types, making him valuable for Ultimate Clash.

Having a simple passive works against Goku’s future in Dokkan, as this makes him easily replaceable for stronger Cards, this is made worse by the fact that there are multiple Cards under the same Super Saiyan Goku name tag.

With 135% 12 Ki multiplier and a supreme modifier, SSJ Goku’s Damage is noticeably lower than other Cards with similar stats and Buffs.

Goku has decent and versatile links that allow him to work in any of the Categories he is featured.

Due to his main stunner role, he is best used against stunnable Enemies like the ones in Super Battle Road. 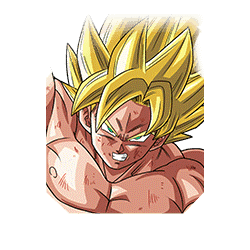 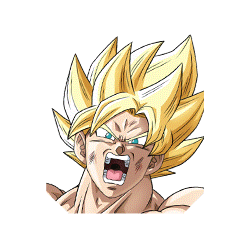 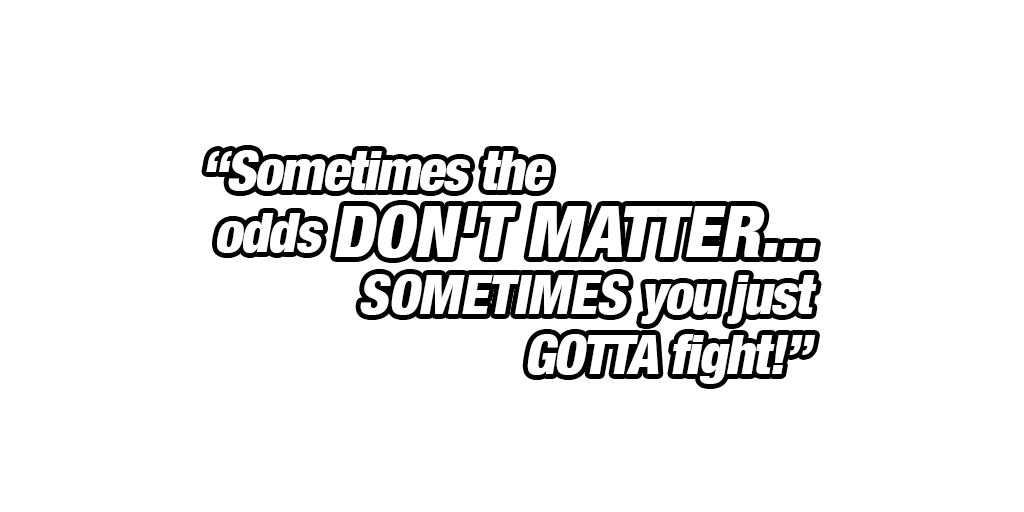