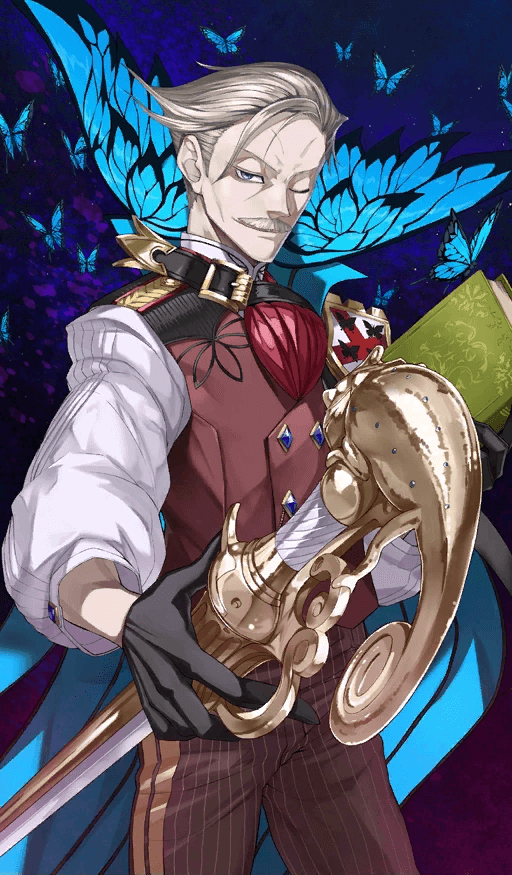 A new Singularity appeared before the protagonist and company at Chaldea, who thought they had restored humanity. To repair its distorted history, the protagonist Rayshifts once again, only to end up in a metropolis that has transformed into a territory of malice locked in a perpetual night.

Alongside a mysterious Servant calling himself the "Archer of Shinjuku," the protagonist battles through the skyscraper built at the end of the century, where a perfect crime has been conceived!