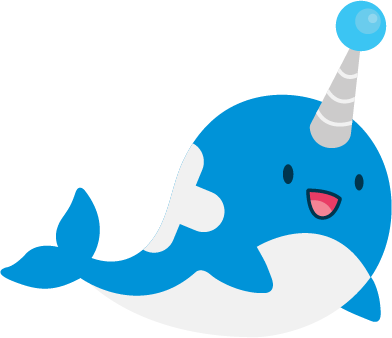 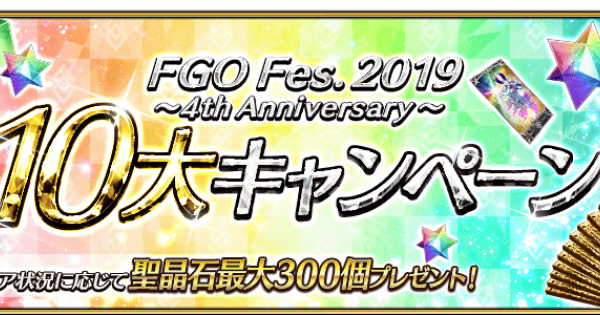 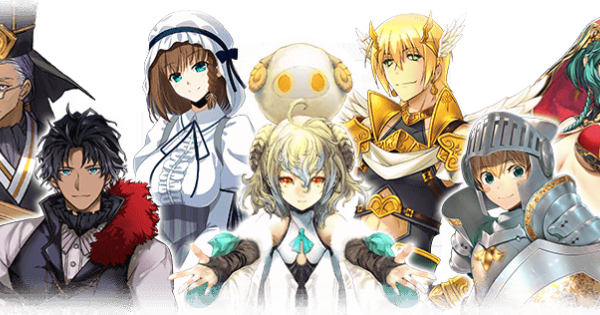 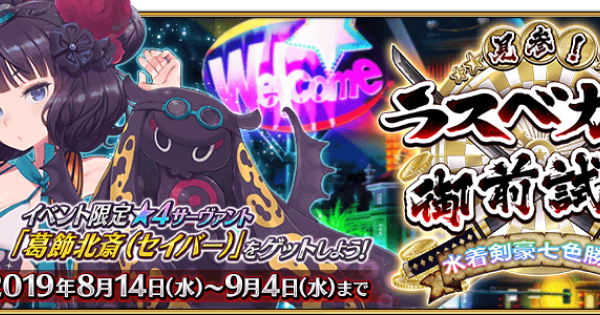 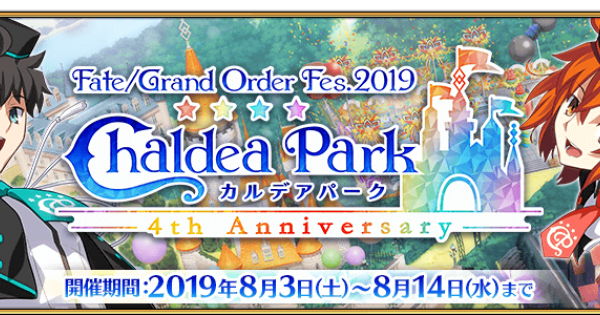 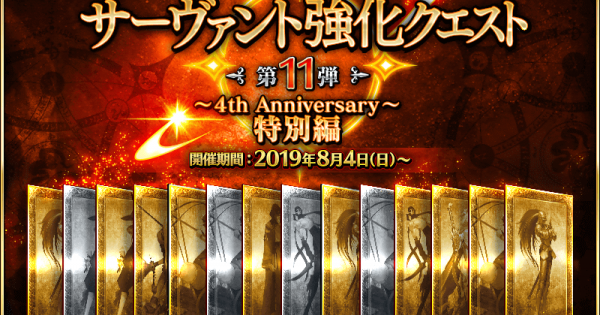 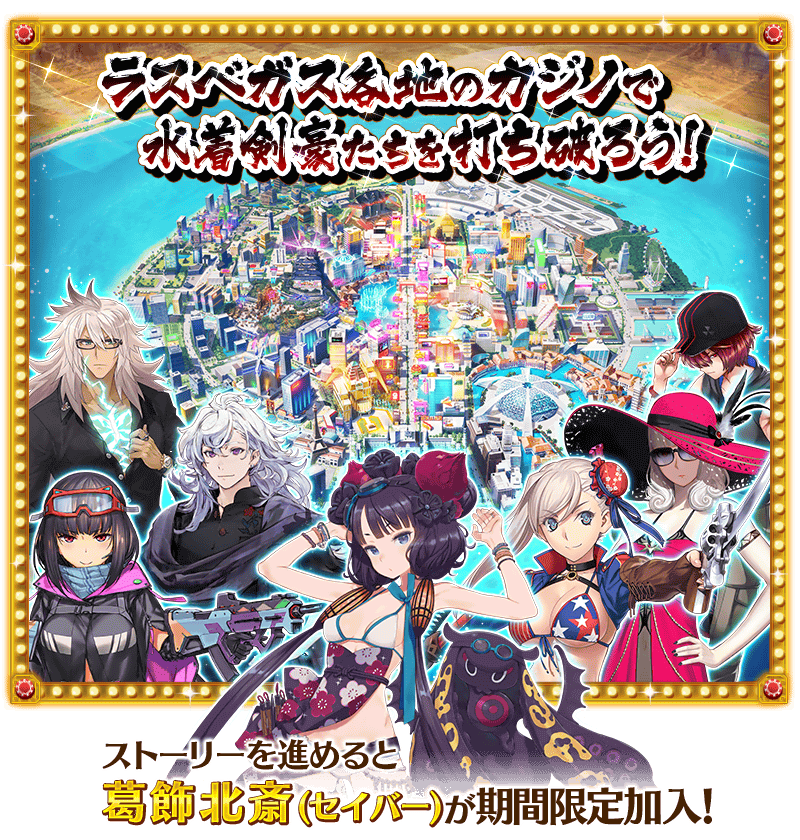 It is remarkably light on information, with no trailer for the Event as of yet, and no NP animation videos for the new Servants either. Still there are some tidbits of news: 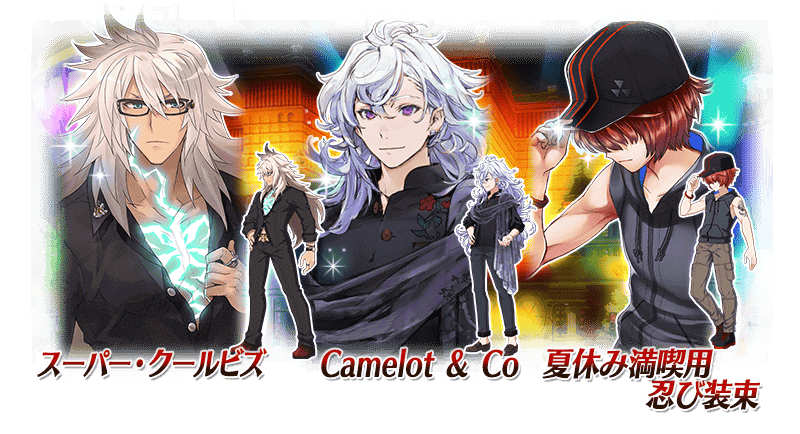 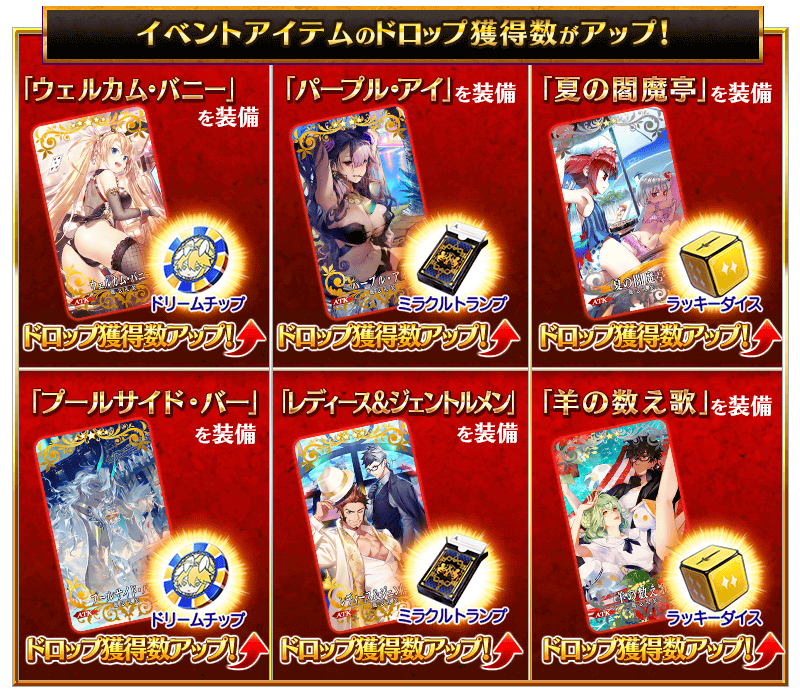 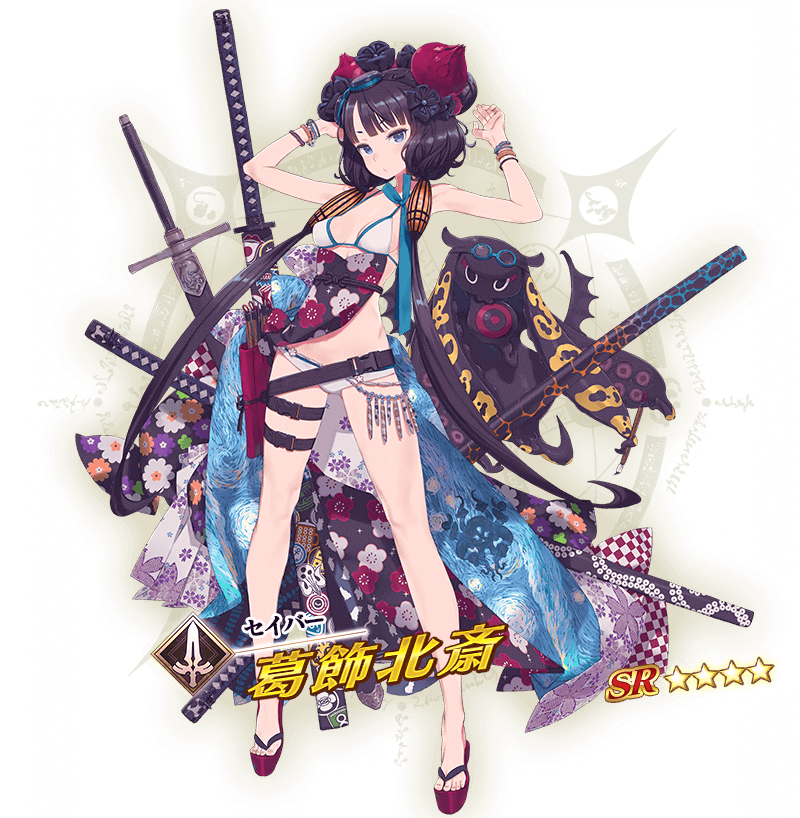 Original Post: The 4th Anniversary of FGO is in full swing at the moment, and while the main FGO news stream is still to come, some news about the upcoming Summer event has already been shared on the stream.

The launch date of the next Summer event is still vague, but it is estimated to be launched from mid August (although that could well mean very soon). In addition, Masters can attend the Summer 4 event even with only Fuyuki cleared. (So, if these Servants caught your interest, you can play the event and hoard some of the upcoming anniversary Saint Quartz).

The event appears to be set in Las Vegas!

None of the Servants below have had their classes revealed so far, perhaps we'll find out tomorrow. In addition, only 1 Noble Phantasm has been revealed so far. 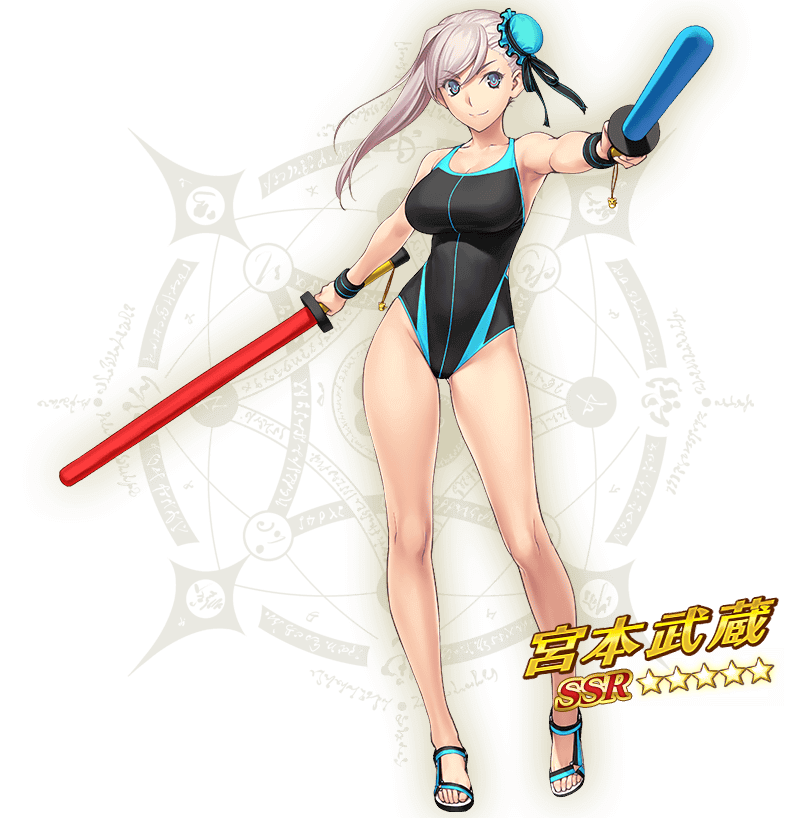 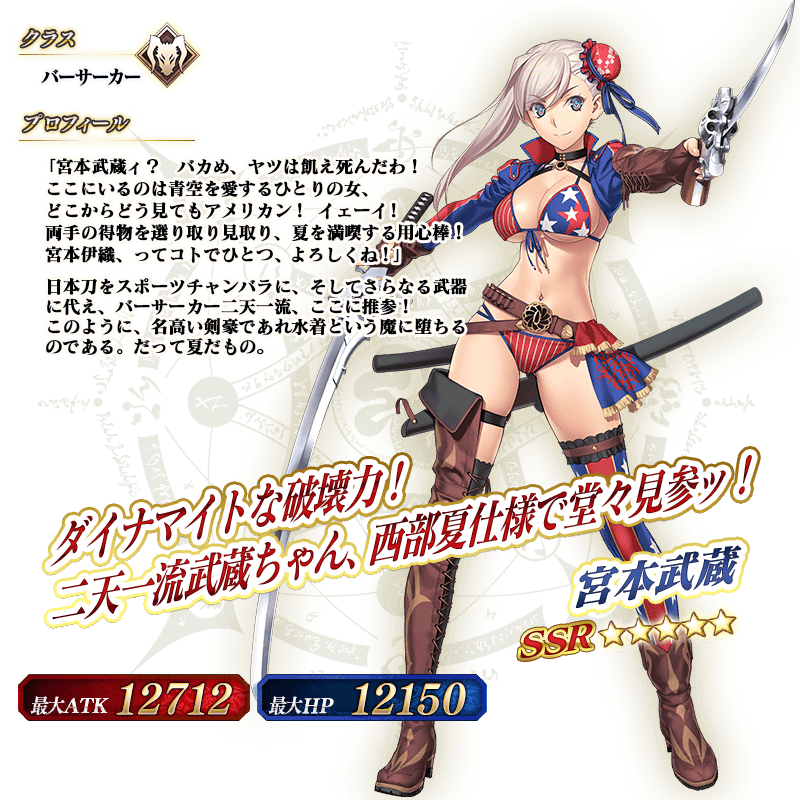 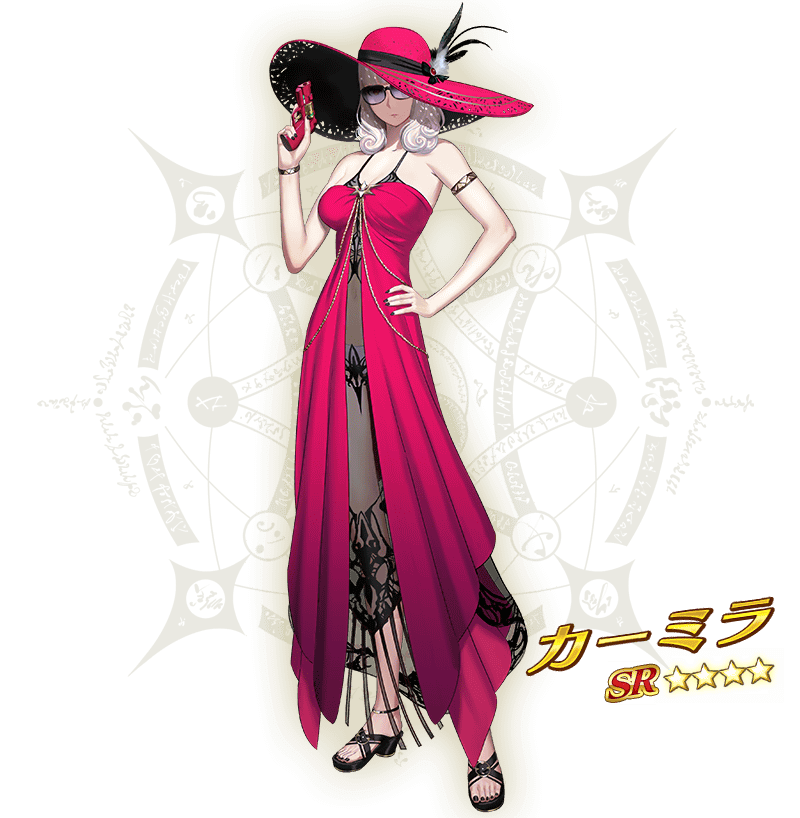 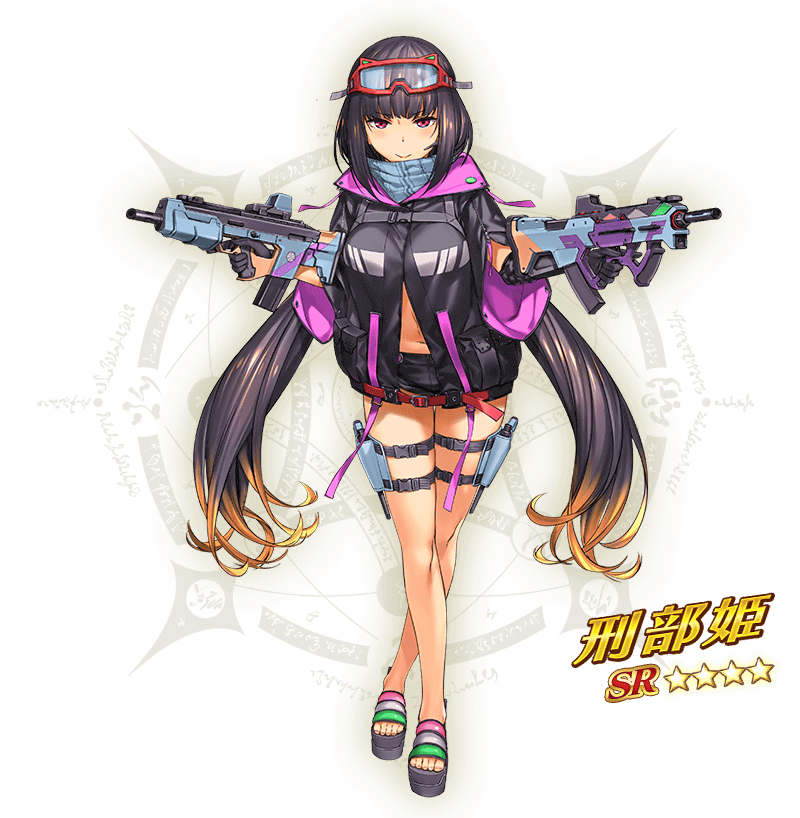 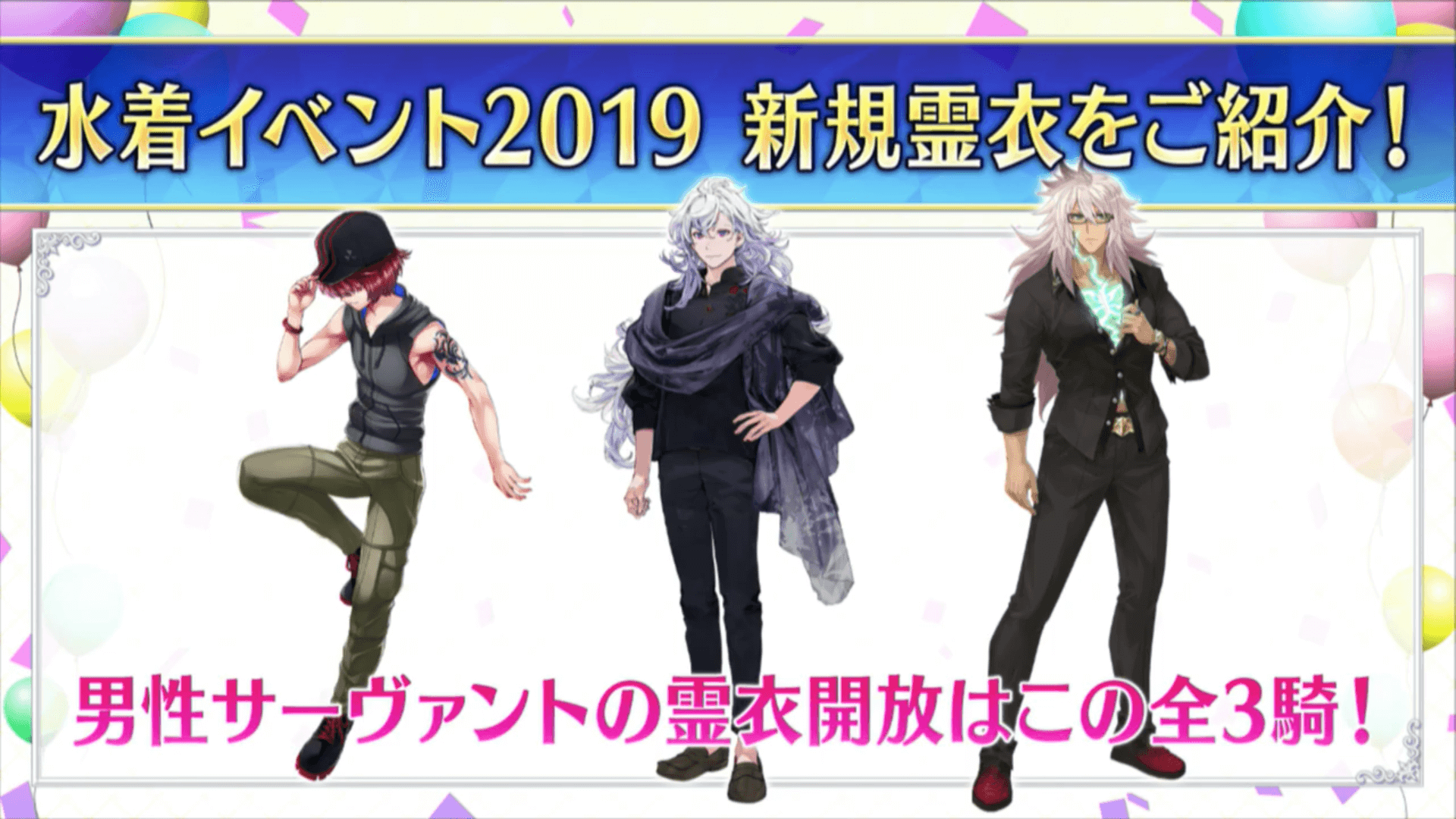 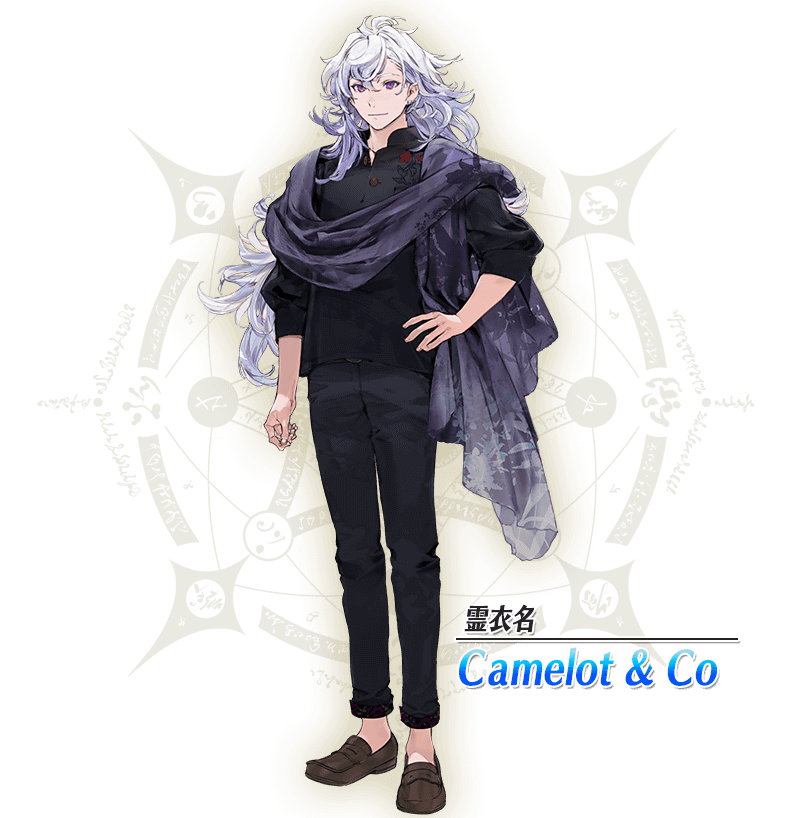 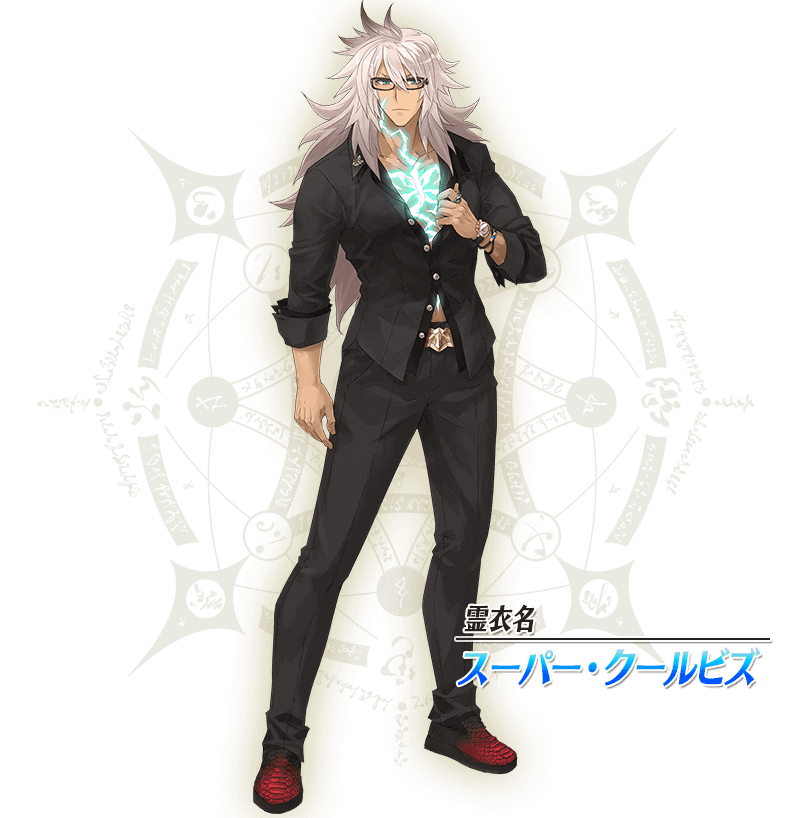 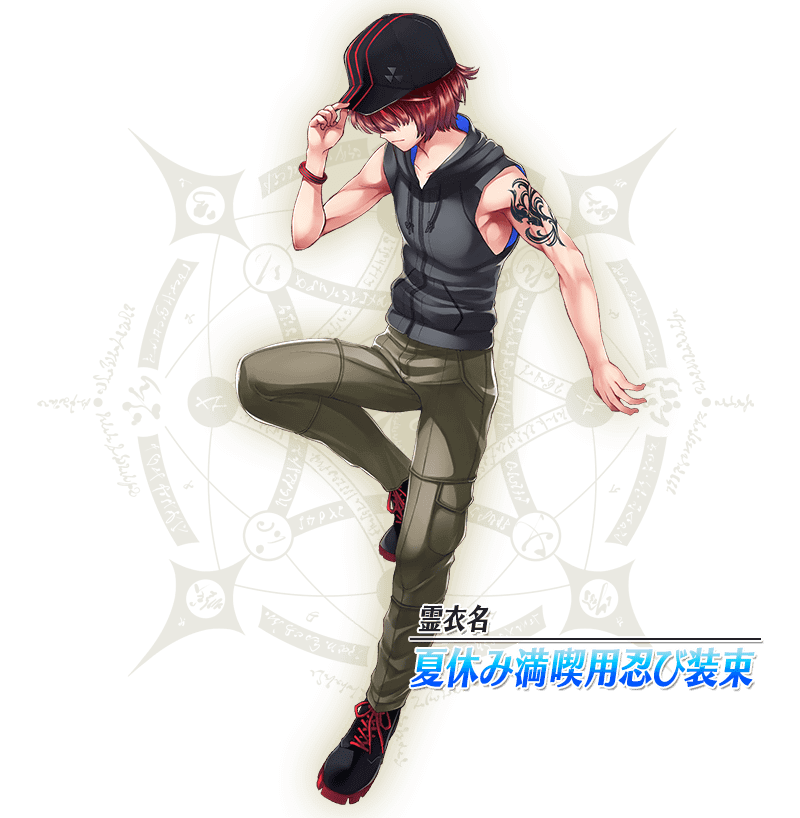 What would you do
Hello everyone.sometimes with good ce or good servants,one may finish an event sooner…
Busti's Stall Diary Chapter #234: They remembered her
Finally! Thank you. uk2ds1linau61640×654 602 KB 1693 posts - 50…
Plugsuit shenanigans unlocked
Finally i can destroy the game once again with plugsuit now that everything is DONE!!!…
Do you have any servants that have grown on you? If so, who and how?
So, I’ve made it through FGO on the NA server and I’ve beaten all stories/quests so…
Help? SQ purchase error
Hey guys, I’m really not sure what to do here. What happened was that I was going to…
Read More