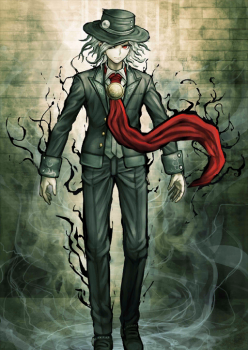 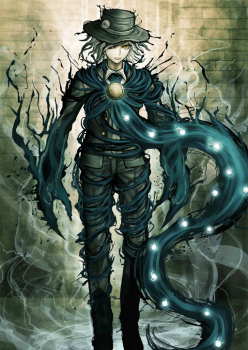 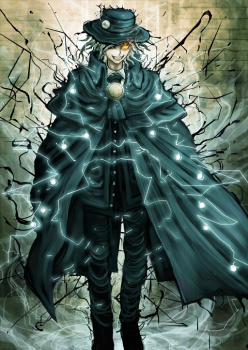 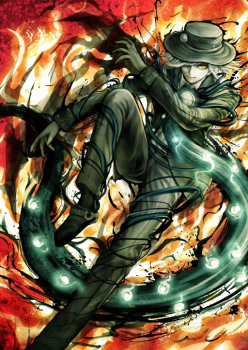 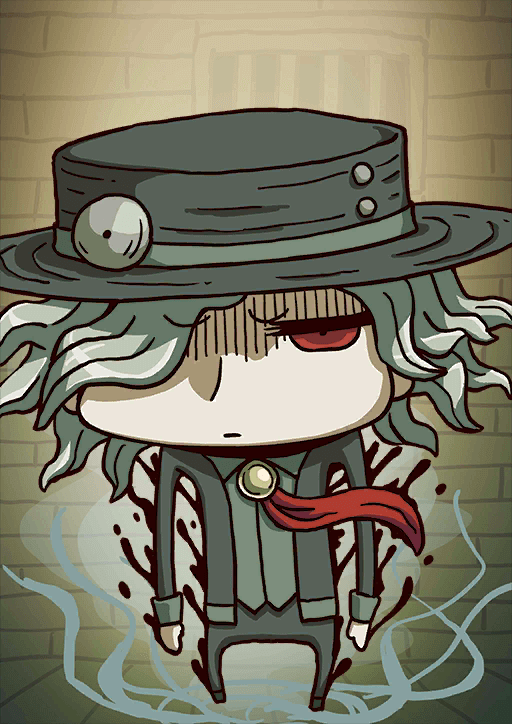 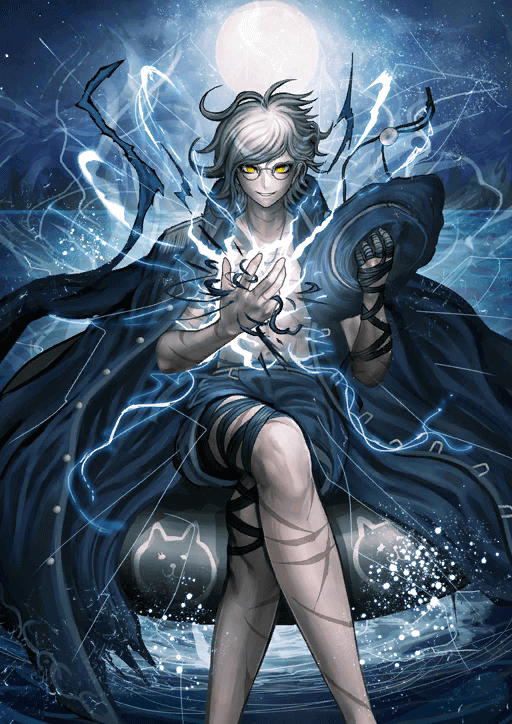 NP Gauge Down Self Debuff Clear

Wisdom of Crisis A

Upgrade via Rank Up 1

When equipped on Edmond Dantes,
Increase Quick Card effectiveness by 15% while he's on the field.

“My name is the Cavern King. Nothing but an Avenger who rages until all is ashes.”

The ruthless Count of Monte Cristo, who escaped from the hellish prison Chateau d’If, dazzled the world with the tale of his revenge on the men who ruined his life. As an Avenger class Servant, Edmond Dantes serves as a perfect demonstration of the class’s glass-cannon nature with his absurd offense and paper-thin durability.

Dantes is an aggressive Quick-leaning Servant with a powerful AoE Quick Noble Phantasm, one of the highest Attack stats in the game, and a skill set which combines multiple handy utilities such as NP gauge drain and Ignore Invincibility. He serves mainly as a primary damage dealer in teams which can set him up to leverage his devastating attacks and NP while keeping him safe.

Unfortunately for our dark hero, his ability to enact his vengeance is limited by his own kit. Without external help, he has almost nothing in the way of defense or sustain to help with his low base HP, except for debuff cleansing and debuff resistance. Furthermore, Dantes’ only damage buff lasts for a single turn, and his Avenger star weight is very low, which stifles his potential damage output outside of NP turns.

Generally, as is common for Avengers, Dantes won’t often be in a position to abuse class advantage, making him rarely the optimal DPS pick for a specific fight. Conversely, he is almost never a bad pick either due to dealing neutral damage to most classes, and he particularly excels in fights with multiple enemy classes.

On the whole, if Masters can support him and keep him alive, the Count’s sheer destructive offense cannot be discounted. He is a powerful Servant who can be a strong component of many farming teams.

Edmond Dantes’ performance notably shifts with the release of both his NP upgrade and the arrival of a proper Quick support. The combination of his Golden Rule, the hit counts on his NP (refund!), and access to a powerful Quick buff and NP Gauge charge from his support comes together into a perfect storm of continuous AoE damage potential.

Essentially, Dantes is primarily limited by a lack of support options that remedy his offensive issues. His NP looping farming potential also greatly scales with additional NP levels, partly due to the damage distribution on each of his NP hits making it difficult to trigger overkill early in the NP.

With one of the highest Attack stats in the game, Dantes can hit hard with just his basic attacks, let alone any Oblivion Correction-boosted crits he pulls off. Iron Determination grants him a full 50% ATK steroid to fully leverage his burst for NP or Brave Chain turns without worrying about card types. The built-in Ignore Invincibility ensures he can’t be stopped by pesky Invincibility or Evade skills either. His NP also applies a fairly strong 3 turn DEF down to all enemies.

While the Cavern King’s innate star generation rate isn't particularly high due to his Avenger classing, his good hit counts on his Quick cards, Extra card and his AoE Quick NP make him more than capable of producing tidy sums of critical stars on Brave Chains. In addition, his Wisdom of Crisis creates up to 20 stars for the team on demand if necessary.

As befitting a wealthy count, Dantes’s Golden Rule greatly boosts all of his offensive or defensive NP gain with decent uptime. While his Arts card unfortunately has rather low values, his Quick cards are excellent and he relies on them heavily. His Self Restoration passive smoothes over his otherwise average NP gain by passively granting him 3% NP charge per turn. Dantes’ NP also has excellent refund potential, which becomes a crucial aspect of his future farming performance. Note that Golden Rule stacks multiplicatively with any Arts or Quick type buffs.

A very situational aspect, but Dantes can pull some crazy NP charging shenanigans against opponents with high hit counts. Between his Avenger passive and his Golden Rule, his NP charge upon being hit is one of the highest in the game.

Packing passive NP generation, NP gauge drain, Ignore Invincibility, instant star creation, debuff resistance and a selfish debuff clear on demand, Dantes’ kit is full of useful utility effects which allow him to adapt to meet the needs of a great many situations. In addition, due to his Avenger class, he can hit every class in the game except Moon Cancer for at least neutral damage, allowing him to farm mixed-class nodes easily.

In exchange for his high base Attack, Dantes has excruciatingly low HP, especially for a 5* Servant. He has absolutely no defensive tools, aside from the very situational debuff clear on Wisdom of Crisis; without defensive support, he will evaporate on the spot if hit by enemy NPs or heavy (critical) attacks. Teams constructed around him for high difficulty quests will need to compensate for his squishy nature.

For a Servant who relies on his Quick cards so significantly, Dantes himself has no way to boost their performance. He is heavily reliant on his CE selection and choice of teammates to support him in this aspect, and the availability of strong Quick buffs greatly impacts his viability.

Like any Avenger, Dantes possesses poor star weight. While his kit isn’t very critical-focused by itself, it does frustrate attempts to support him with standard supports and critical hit buffs even when he creates a substantial amount critical stars. Additionally, his Iron Determination only lasts for a single turn, leaving him without any damage steroids of his own outside of his NP’s defense down. Taken together, it can leave his damage inconsistent during longer fights when a single NP is insufficient.

Ruler-class enemies are very rare, especially in groups, so Dantes will rarely get to fully utilize class advantage. His damage against Berserkers remains impressive, but against others, the lack of class advantage generally means a specific counter class will not only do more damage, but also survive far longer.

Since the Count is and always will be an offensive terror, his skill leveling order reflects that by emphasizing his burst potential and allowing him to access his NP as often as possible. Though Wisdom of Crisis has many nifty utility effects, it takes a backseat to his main approach of hitting hard and fast until foes are no more. Thus, priority is given to Iron Determination and Golden Rule in that order.

Dantes’ choice of CE usually varies depending on team composition and the type of fight in question. However, he generally works well with CEs granting effects such as Quick Performance Up, Starting NP Gauge, or NP Damage.