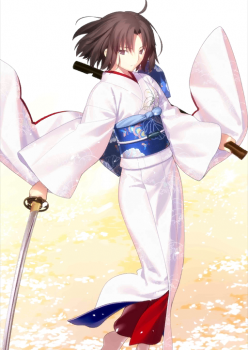 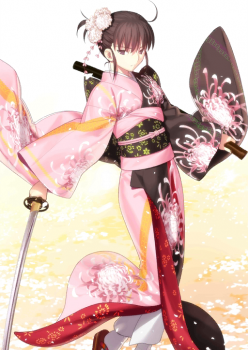 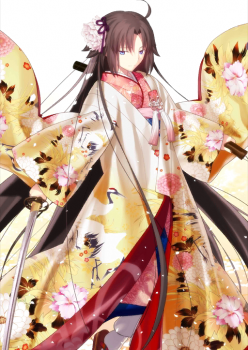 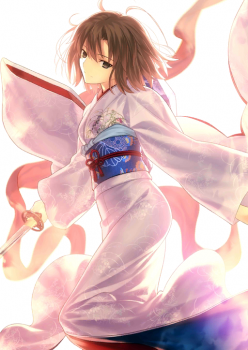 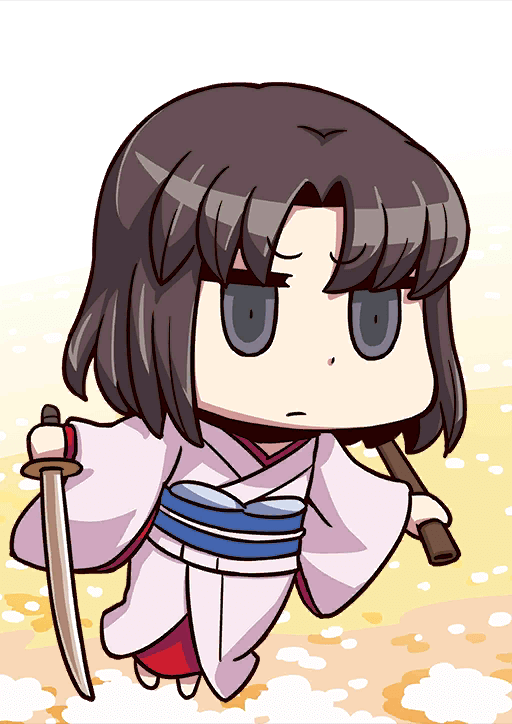 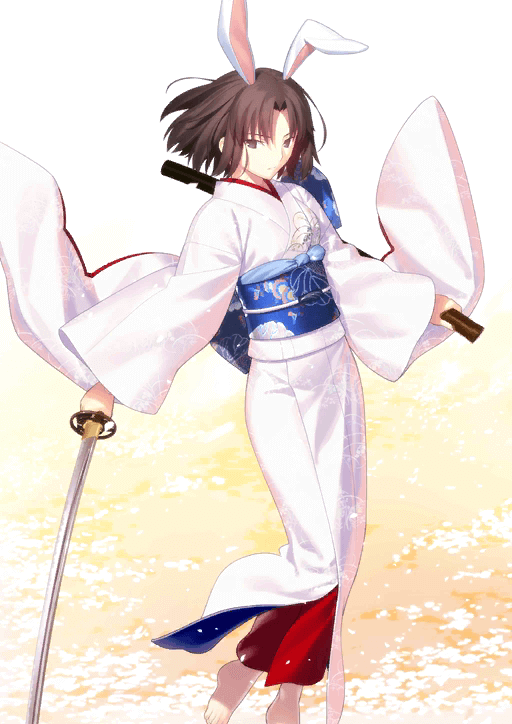 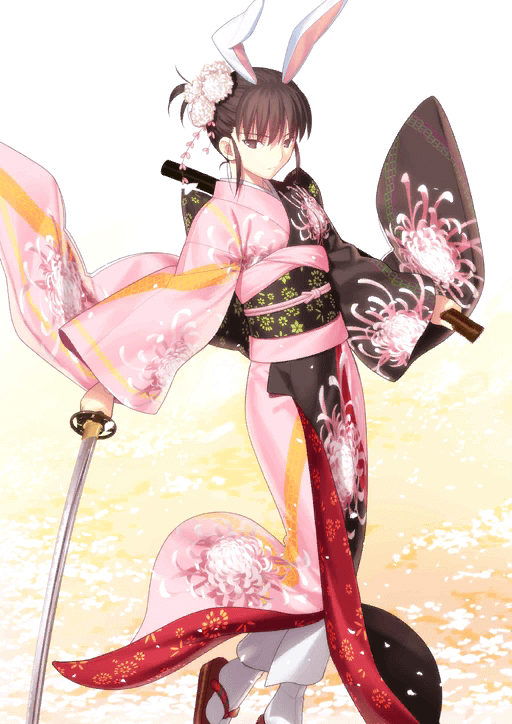 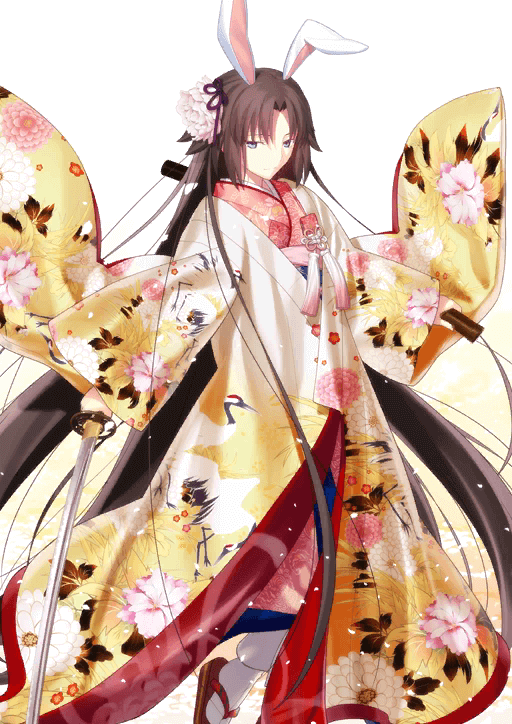 Self Heal Self NP Gauge Down [Demerit]

Recover own HP.
Decrease own NP Gauge by 10%. [Demerit]

Connection to the Root A

Deal heavy damage to all enemies that ignores DEF Up.
Remove debuffs for all allies.

Chance to inflict Death for all enemies.

Chance to inflict Death for all enemies.

When equipped on Ryougi Shiki (Saber),
Increase Arts Card effectiveness of all allies by 15% while on the field.

Shiki Saber is an AOE Arts NP spam Saber with a few additional tools in her kit. Possessing the only invulnerability pierce NP of any Saber currently implemented in the game, her damage output is still strikingly consistent regardless of buffs thrown in its path thanks to the combo of invulnerability and defense pierce. With a steady star supply she can recharge her NP gauge with relative ease, and expend it if necessary using her powerful self heal.

She may struggle to compete with vanilla Nero after the Roman’s NP interlude, but her high debuff resistance, low cooldown, heal, and ever-consistent NP always give her a niche.

Shiki's skill leveling is simple. Her expertise is handling AoE Instant Death to clear mobs and gaining NP. Maxing Mystic Eyes of Death Perception first is a must to make her more consistent.

Her second skill, Unyou, on its own is a good attack buff for 3 turns, but it's worth remembering that Shiki's base attack is not stellar and she relies heavily on this as well as her passive "Connection to the Root" to bring her attack up. Between this skill and Yin-Yang, it will prove a lot more crucial to her role in most general circumstances and should be maxed second.

Yin-Yang is a huge heal at max level on a low cooldown. This coupled with her high health pool make her quite durable for a Servant without dodge / invulnerability. It is a skill worth maxing, although it is best used if she has NP level 2 or higher to avoid wasting her NP bar.