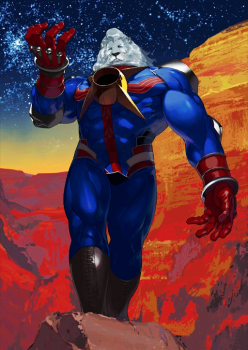 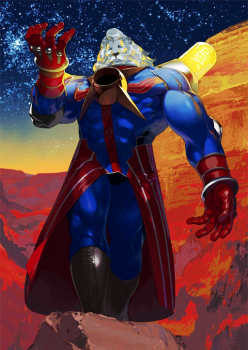 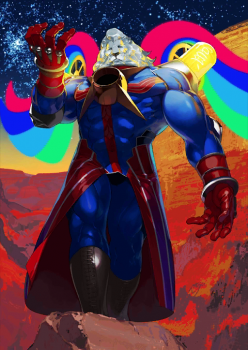 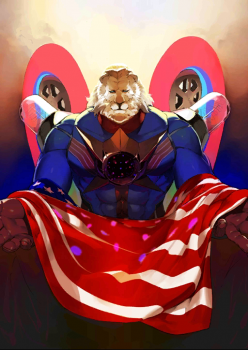 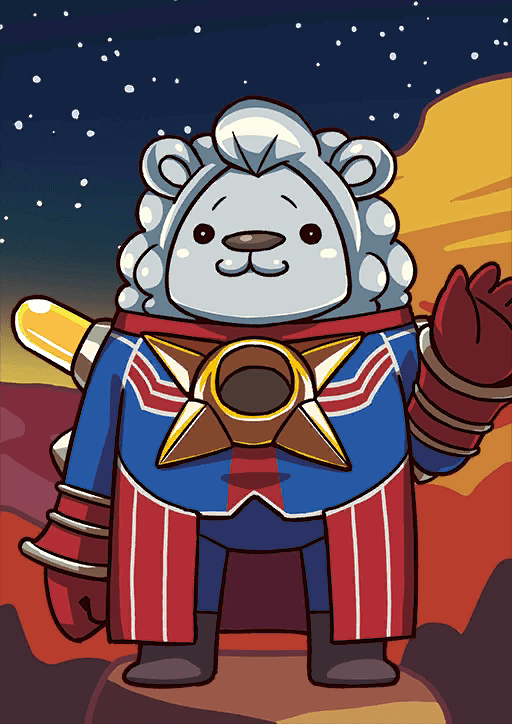 Wizard of Menlo Park A

Increase your Debuff Chance Rate by 4%.

When equipped on Thomas Edison,
Increase NP Gain of all allies by 15% while he's on the field.

Thomas Edison can be described as a support/utility Servant who focuses on critical star generation and enemy disruption via his Noble Phantasm which can seal enemy skills and NPs. He also has a gimmicky skill, Concept Improvement, which increases the overcharge level of an ally’s NP by two but overall, doesn’t have much impact. Rather, he is better used as a support for Crit teams as among other things, he can give out a stream of stars using Mass Production.

However, as Edison has low attack, poor star generation, and as Mass Production has an overtly long cooldown, he may not be the best choice as a support. His NP has some utility, but there are other defensive Servants better at protecting their team from an NP as opposed to merely stalling it for one turn. Overall, although Edison has tools for supporting Crit lineups, he’s outshined by other more dedicated supports. His third skill, though having its niche uses, can’t alone carry his lackluster kit.

Edison's main defining feature is the presence of Concept Improvement which can be used to increase an ally’s NP overcharge by two. He is one of few Servants who have this ability in the game. His Noble Phantasm can also seal all enemy skills and NPs as well, allowing him to also stall his opponents’ NPs for one turn.

Edison’s Concept Improvement, in addition to providing overcharge boost, also increases Critical Star drop rate. Coupled with his Mass Production, which can give a maximum of 10 Critical Stars per turn for 5 turns, and his relatively low Star Weight, he can also be used as a Crit team support.

Being a Caster and having three available Arts cards to possibly do Arts Brave chains helps Edison charge his NP gauge faster. Coupled with Mass Production which gives NP charge on a turn by turn basis, Edison can get and fire his NP quite quickly.

Unique Skill is Limited in Effectiveness

Edison has the second lowest ATK among all Gold Casters, only better than Medea Lily whose primary job is a support Healer. Although Edison is mostly relegated to a support/utility role, having poor attack doesn’t help all the same. Additionally, Edison doesn’t have high durability to offset his low damage, having only a low rank in Morph.

High Cooldown on his Bread and Butter Skill

Edison’s primary skill is his Mass Production which gives a good amount of NP charge and stars, but its main limitation is that it has an extremely high base cooldown of 12. Even though the effects last for 5 turns, even at level 10, there’s still a 5-turn gap where the skill is inactive.