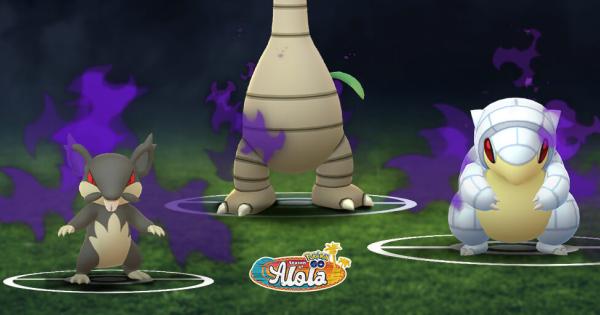 Time to go through your Shadow Pokemon list, because the Frustrating time is over!

Team Rocket is back at it, and we have a new event to take full advantage of. Rocket takeovers are always exciting times, as they give us the opportunity to try for some particularly powerful Shadows depending on what's currently in the rotation. 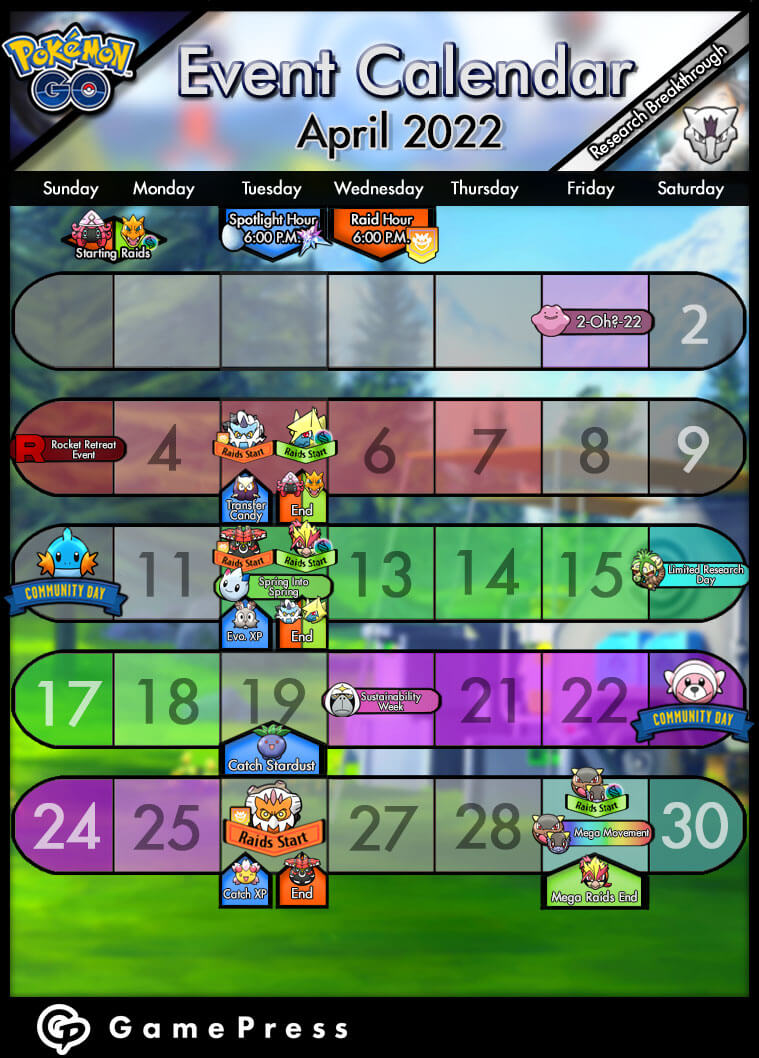 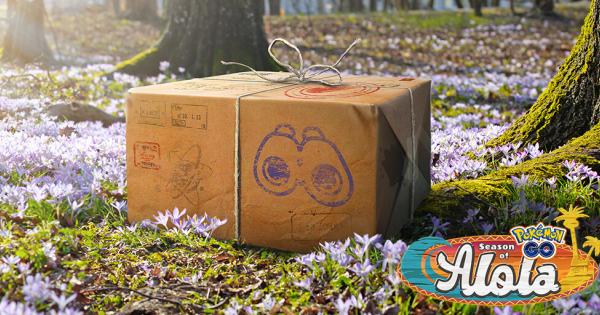 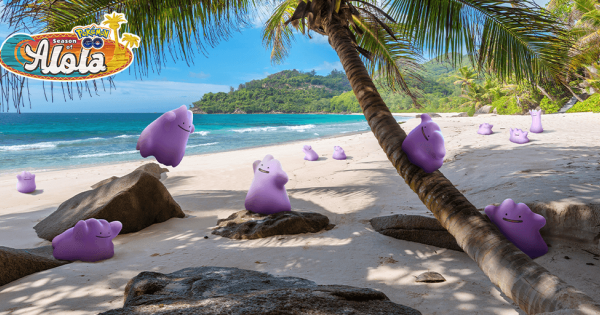 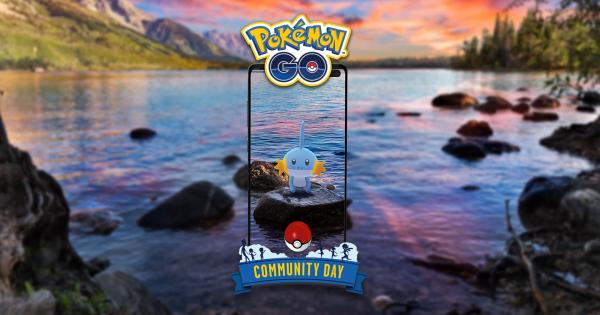 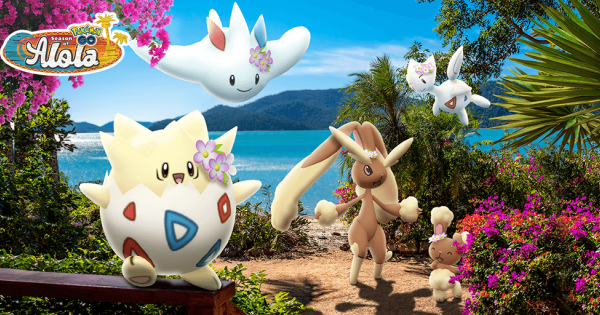 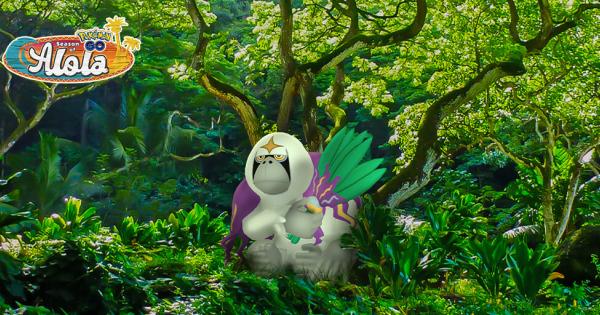 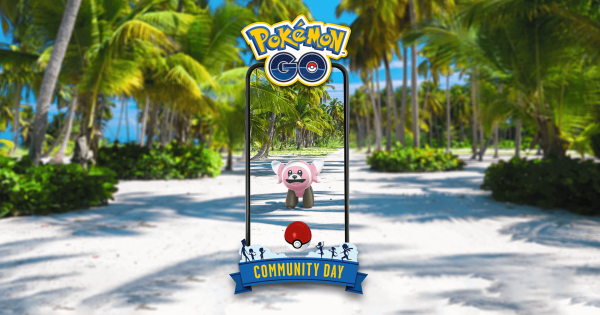 Another Team GO Rocket takeover is happening! Spurred by the recent influx of Pokémon first found in the Alola region, Team GO Rocket is feeling bolder than ever. This time, the villains are trying to prepare for their upcoming company-wide Team GO Rocket Retreat!

Salandit and Salazzle make their debuts in Pokémon GO!

Starting with this event, Salandit will be available to hatch from 12 km Eggs.

You can use 50 Salandit Candy to evolve female Salandit into Salazzle.

Giovanni never rests on his laurels. The Boss is back—and he’s got Shadow Latias in tow! A new Special Research story will be available at the beginning of this event. Progress through it to receive a Super Rocket Radar, and chase down Giovanni!

Team GO Rocket Grunts, as well as their Leaders—Sierra, Cliff, and Arlo—are also using different Shadow Pokémon. Help Spark, Blanche, and Candela overcome their adversaries and rescue the Shadow Pokémon! If you’re lucky, you may encounter different Shiny Shadow Pokémon than normal, too!

Team GO Rocket will be appearing more frequently at PokéStops and in balloons.

You can use a Charged TM to help a Shadow Pokémon forget the Charged Attack Frustration.

The following Pokémon will be available to encounter when you complete Field Research tasks!

Had this happen?
5 posts - 5 participants Read full topic
How to play Pokémon Go on Laptop
I love to play Pokemon go on my Smartphone. Can I play Pokemon Go on Laptop? If yes,…
Can't use berries for pvp legendary catch
Anybody else? A kartana just showed up as pvp reward but I can’t use any berries (or…
Pokemon Go power up at level 40
Hi! I have reached level 40 and if I want to power up pokemon to max CP at level 40 I…
Florges Color Differences? I know it’s not shiny…
Can anyone tell me why these mons are different colors? I’m a poke dummy . …
Read More