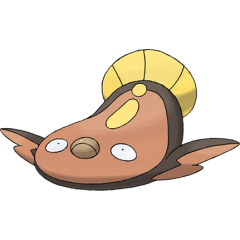 Stunfisk's debut came as a surprise in Pokemon Go, at first questioned as an April Fool's joke in 2020. With very poor offensive stats however, Stunfisk doesn't have much use in the raid/gym meta, and it would appreciate more stats as a gym defender too. Overall mostly another Dex entry, though it has significantly more value in Trainer Battles.

Thunder Shock and Mud Shot both have identical stats, and feature very high energy generation with poor damage output. Either can be viable.

Mud Bomb gets STAB, provides wide coverage, and can be used frequently with only 40 energy cost. Discharge offers STAB Electric-type coverage, and costs slightly more energy (45). Muddy Water costs the least amount of energy, but has pitiful damage output. The chance for its debuff is only 30% which can lead to inconsistencies.

Stunfisk sports a unique Ground/Electric typing, impressive bulk, and a spammy moveset with relevant coverage. While it doesn't share the Water-typing that traditional "mud bois" do, its performance is very similar. Valuable Ground-type coverage from spammable Mud Bombs in addition to Electric-type coverage gives it a niche that no other Pokemon can provide, however this also causes Stunfisk to lose to other "mud bois." Unfortunately its Electric-type role is also questionable due to its weakness to Water-type attacks, which can make Stunfisk difficult to use.

Stunfisk has a max CP of 2162, which is inadequate for anything outside of Great League. Its spammable moveset and coverage gives it a point against common Steel-types, but its niche ends there.

Stunfisk would look like a fish cracker to the Pokemon in Master League. 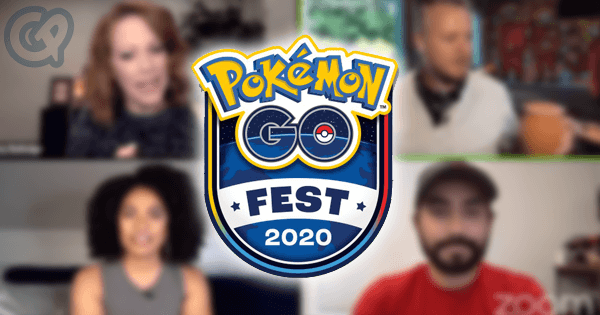