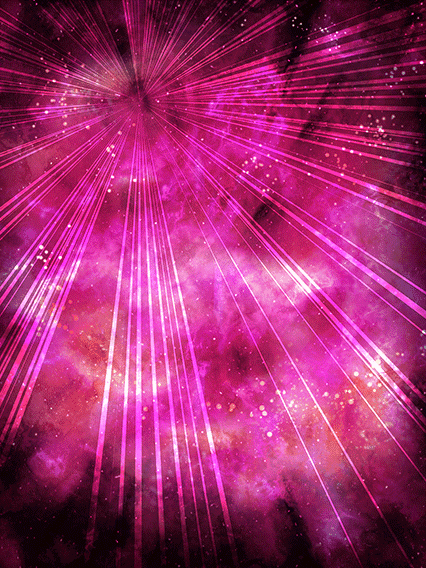 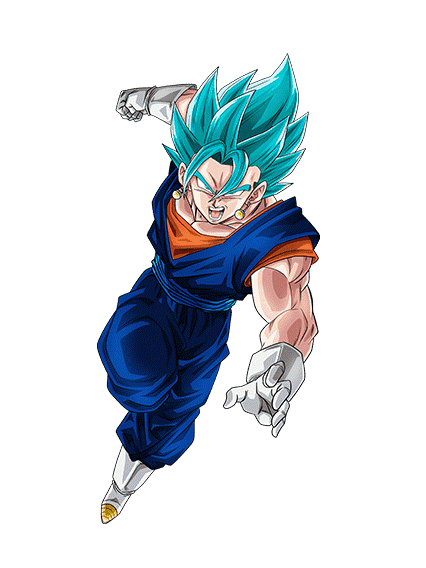 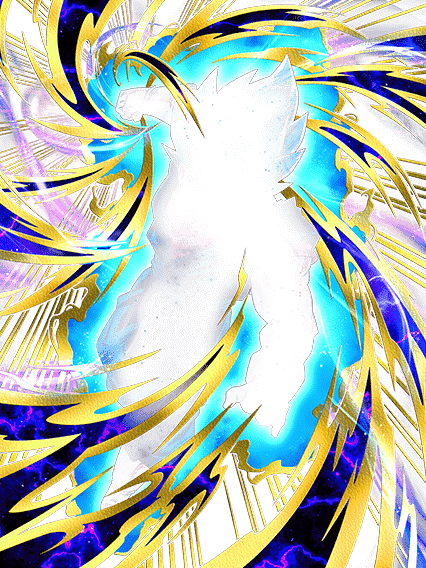 With a new EZA Vegito Blue has an insane Counter mechanic with a tremendous ATK Buff, on top of an already powerful ATK & DEF Buff from his Super ATK, an ATK & DEF Buff from the start of the battle, and the numerous additional ATKs this Card has built into its passive. Not to mention that with this Cards Link Skills and high stats, Vegito is easily hitting in the millions without a support Card.

The flaws this Card has a minor and negligible, with an underwhelming Leader Skill and in some situations, particularly longer events, Vegito’s DEF might not be the best against a Super ATK from an Enemy with a type advantage. However, these flaws are more nitpicks and players should definitely spend their time awakening this Card and taking advantage of its incredibly powerful stats.

Vegito was well known for his numerous additional ATKs, thanks to a 70% chance to launch an additional ATK, but now thanks to his EZA Vegito has a 25% chance for each additional ATK to become a Super ATK. With Vegito’s Super ATK raising ATK & DEF by 50% for 1 turn, players can make Vegito steamroll his opponents.

Keep in mind that Vegito has a 40% ATK & DEF Buff at the start of the turn and some incredibly high stats at his max potential So Vegito is not heavily reliant on his Super ATK to tank some hits or deal high damage.

The most ridiculously powerful aspect of Vegito’s toolkit is his new Counter mechanic Buffs. Vegito now reduces 40% damage received from normal ATKs, a small but notable Buff from his EZA, and can help against some tough opponents, even when Vegito has type disadvantage.

However, where this Card gets crazy is his Counters against normal ATKs have a 300% ATK Buff. When paired alongside Vegito’s ATK Buffs from his Super ATK, as well as his 40% ATK Buff at the start of the battle, if an enemy hasn’t been eliminated by a Super ATK then the Counters certainly will.

While Veigto’s Link Skills have not changed after his EZA they are still quite useful and only enhance an already powerful toolkit. Vegito has the Ki Links “Over in a Flash,” “Prepared for Battle,” and “Fused Fighter,” which gives him great versatility across all of his Teams.

If Vegito’s Passive Skill and Super ATK did not give enough ATK Buffs players have the ATK Links “Super Saiyan” and “Fierce Battle” which can provide a total Buff of 25% ATK, and are relatively easy to activate.

Vegito’s new DEF Buffs are a welcomed addition, and without Supports, this Card is phenomenal. Some players might be concerned about longer or tougher events when Vegito might take a Super ATK and does not have the type advantage.

Vegito is by no means a pushover, but say players find themselves against a Super ATK from an STR opponent, Vegito might take a fair bit of damage. However, this issue is manageable and by no means greatly hinders the performance of this Card.

Vegito’s Leader Skill is nothing to write home about, but frankly, many players will not be too concerned with this with such a powerful toolkit.

Vegito is going to be an amazing Card on virtually all of his category Teams thanks to his incredibly powerful Passive Skill and Super ATK. With his Ki Links and ATK Links, Vegito has no issue pairing up with a majority of his Extreme and Super Class allies.

While Vegito does not necessarily need support Cards, players have a great selection of support allies they should capitalize on, like  Sacred Power of Time - Supreme Kai of Time (Power of Time Unleashed), Power to Overcome Adversity - Mai (Future), and Defending the Sanctuary - West Supreme Kai.

In the coming updates, players should definitely pair this Card alongside Unparalleled Golden Ki - Super Vegito as the two complement each other quite well, especially after Super Vegito’s EZA. 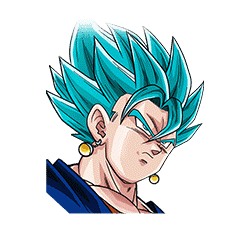 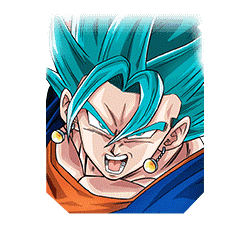 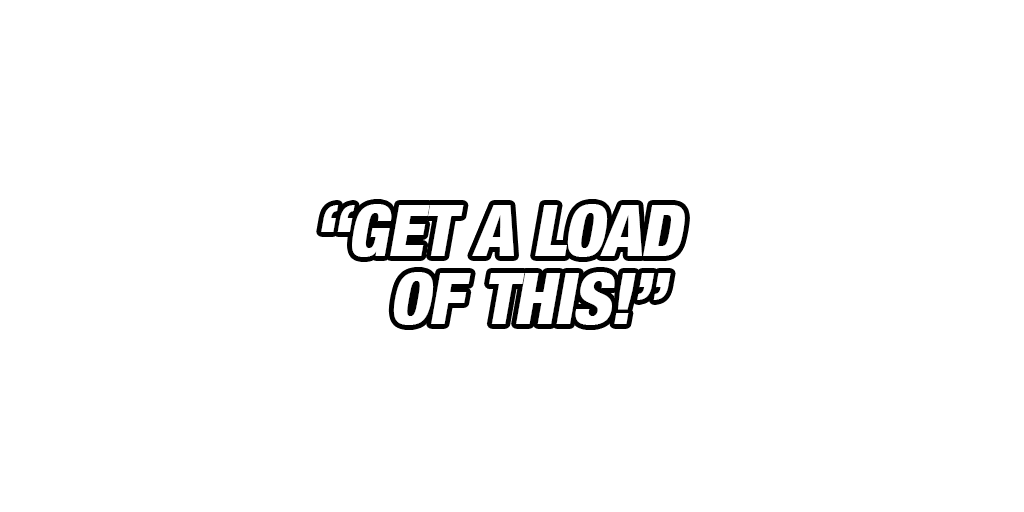