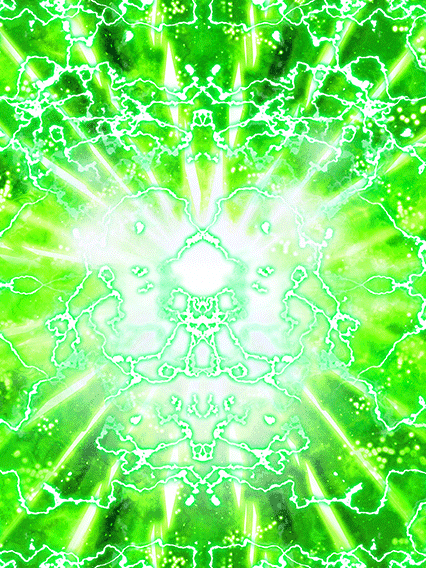 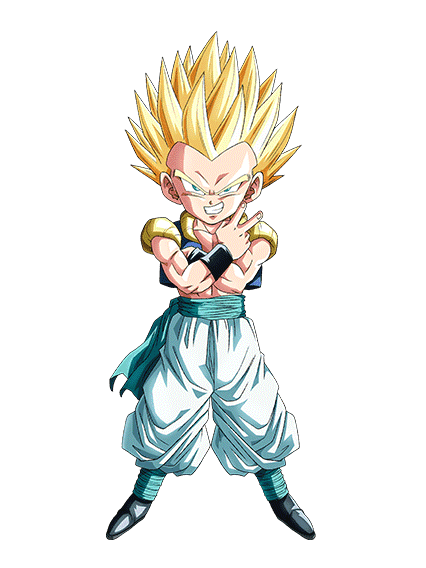 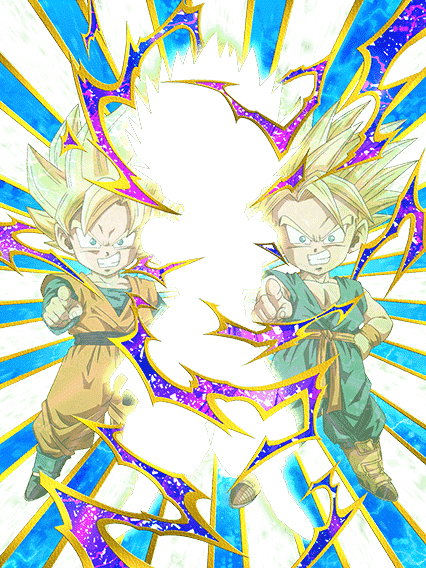 SSJ Gotenks is one of the most reliable sealers in Dokkan, to such a degree that he was still a good choice for his teams even before the EZA, after it, he becomes even better, and worth considering for most players. A great investment, and usually more consistent than the STR version.

SSJ Gotenks has a very powerful passive Buff to his Super ATK Damage and his EZA gives him better ki management and defensive capability, his main use, however, is being a powerful sealer, and Gotenks is one of the best ones in the game now.

Gotenks takes a few turns to build up his DEF to a good number. This usually isn’t a problem in sealable bosses as it is rare to take strong Super ATKs with Gotenks, but seal immune bosses can dish out a huge amount of Damage until Gotenks can tank decently.

The Only Donut That Keeps You Healthy

Gotenks is a good fit to most Super class based teams because of his reliable stun and fairly independent passive Buffs, he links greatly with golden haired Cards, and does a particularly great job in Fusion. Gotenks is overall a great choice for all game modes, but shines when he can seal the enemy. 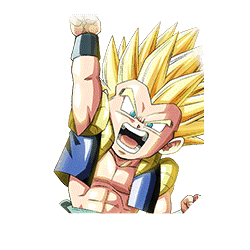 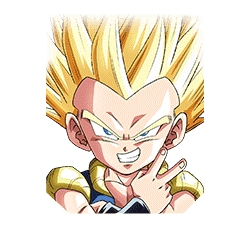 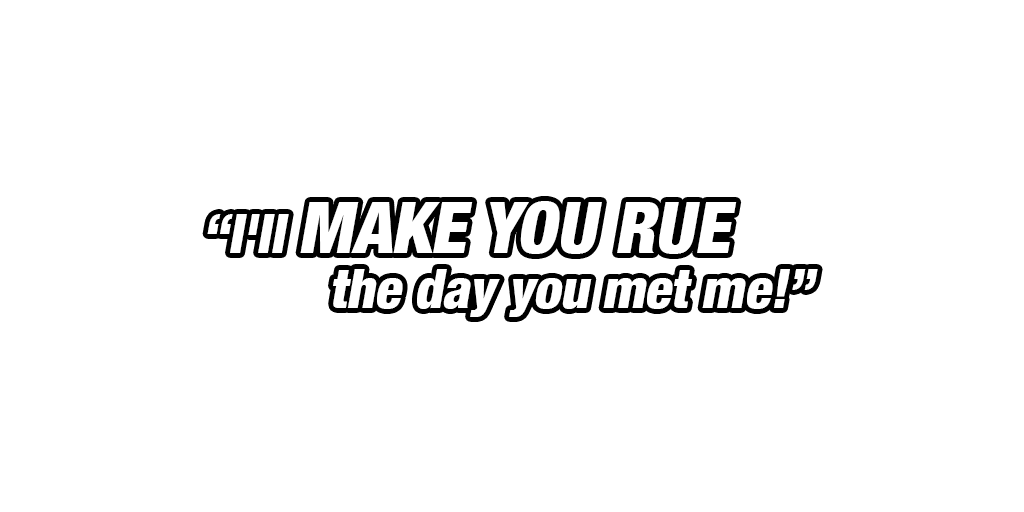