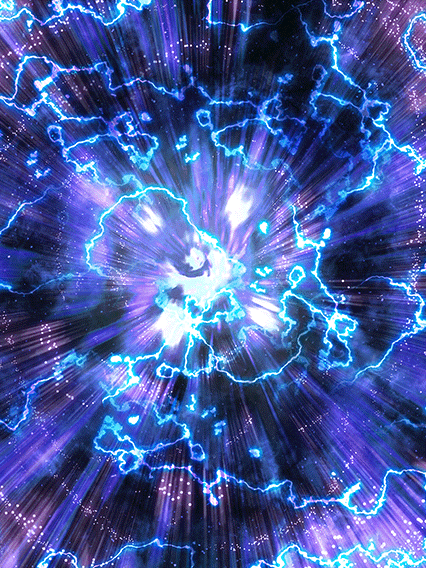 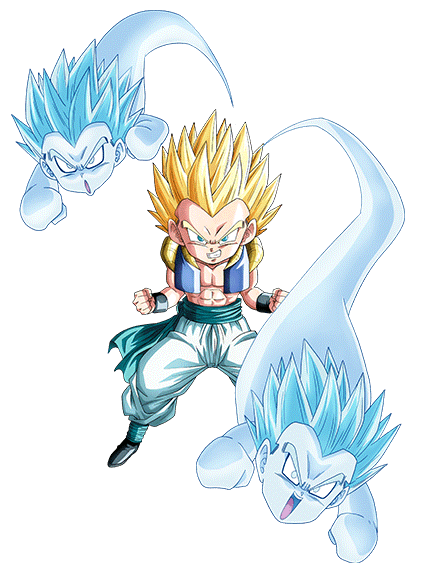 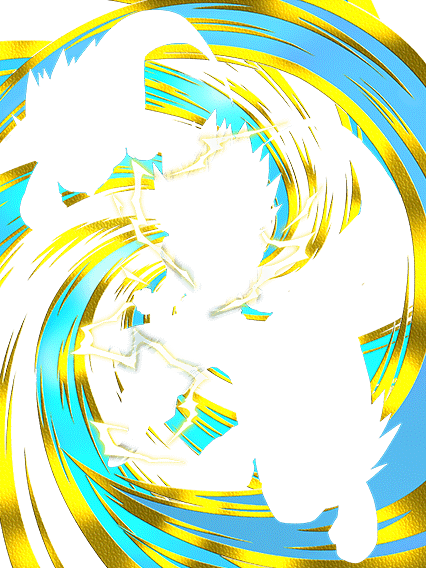 STR Gotenks gets a great EZA that makes his stats very high, he is particularly effective in stages that have multiple enemies, and is a good investment overall, but PHY SSJ Gotenks has a more consistent utility and is worth considering if you have both.

Strongest Kid in the Block

Gotenks gets a massive stat boost from his EZA, putting him on par with some Dokkanfest exclusives. He also gets good Self Buff, and a great Support passive with a rough condition to fulfill. He’s a very powerful pick for the Teams he naturally fits in. He can also stun enemies

Gotenks unique feature is his Support, and it only works against multiple enemies, which is not that common. He’s still pretty strong without this Buff, but there are probably better alternatives. Another issue this Card has is that his stun on Super ATK is very inconsistent.

Gotenks has a versatile linkset and works very well within his teams, and pairs up greatly with other super saiyan forms. He’s usually a good choice for Super Battle Road because he offers high stats and a powerful passive on top of a chance to stun. 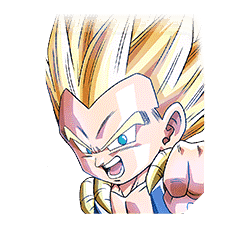 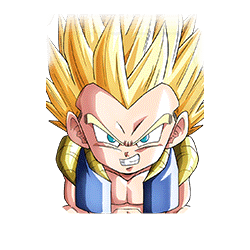 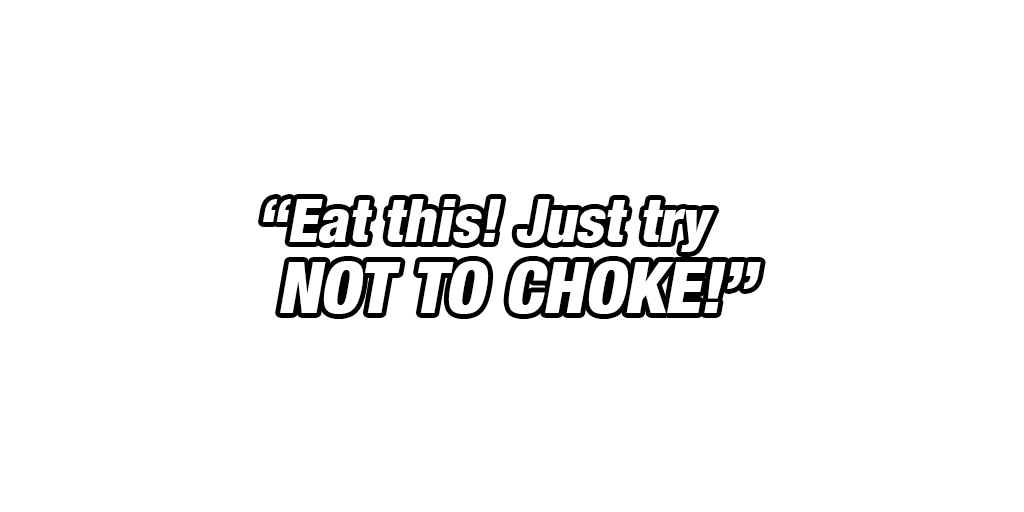