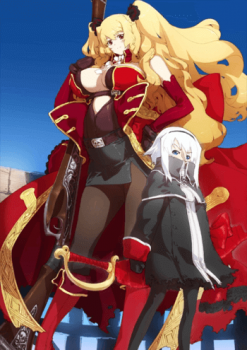 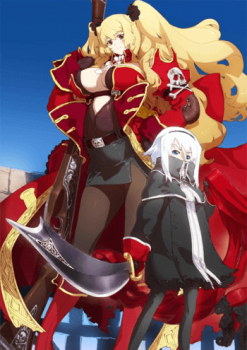 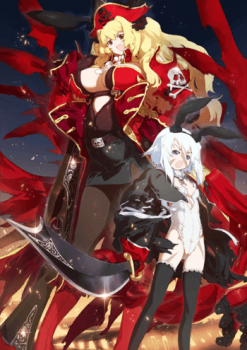 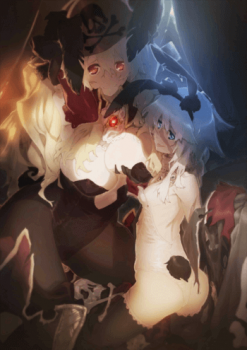 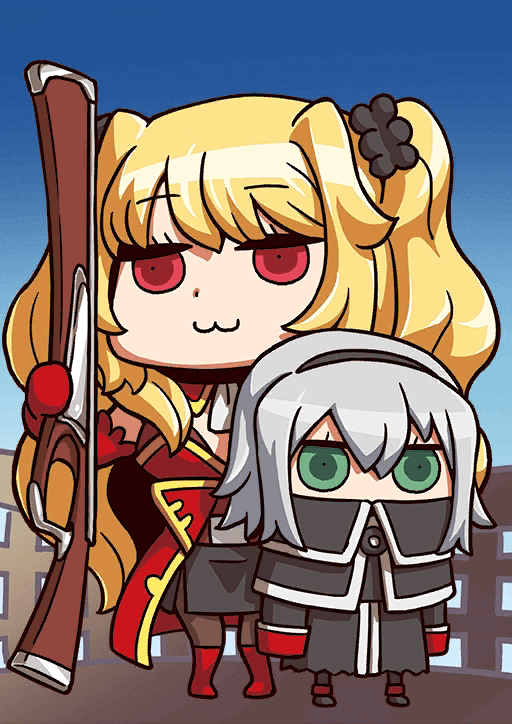 If equipped to Anne Bonny & Mary Read,
Increase Critical Damage of all allies by 25% while she's on the field.

Anne Bonny/Mary Read is an interesting duo. Their strength lies in their immense one turn burst, either through their extraordinary Noble Phantasm or crit damage steroid. When the setup is right they can obliterate any boss with their firepower. However, outside of that they have nothing else to elevate themselves to a higher tier. Their star generation and NP generation are both subpar, and they are heavily reliant on crits to do damage due to lack of Buster cards. Lack of defensive steroids in combination with a high risk / high reward NP also makes them harder to use for many teams. Nonetheless, if players are looking for a solid 1 turn boss killer, then their sheer damage output still make Anne / Mary a good choice despite many of their downsides.

Combination should always be maxed first as it is the enabler of Anne/Marie's main damage output which is through NP/crit damage. At maxed level, a 5 turn cooldown make them a much more consistent damage dealer especially if the team can help them gain NP / generate stars.

Marksmanship is a massive one turn crit damage buff and should be used in conjunction with Combination, thus should be maxed second. During a turn where there are a large number of crit stars, Marksmanship can be used alone as well to guarantee high damage.

Voyage is their weakest skill and should be maxed last, as their hit counts are too low to make great use of this skill.