Community Posts with Keyword Arash All 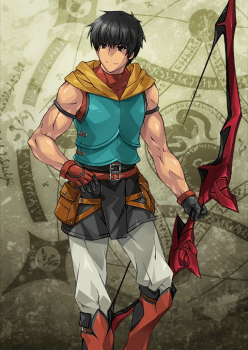 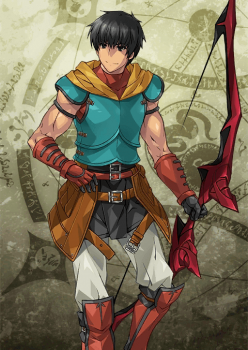 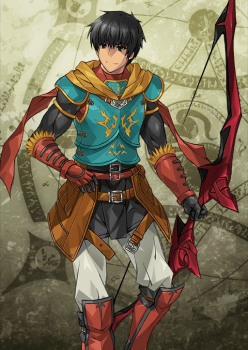 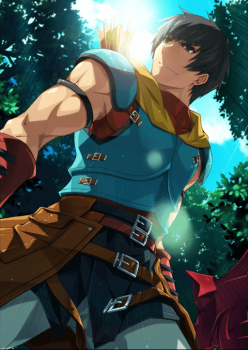 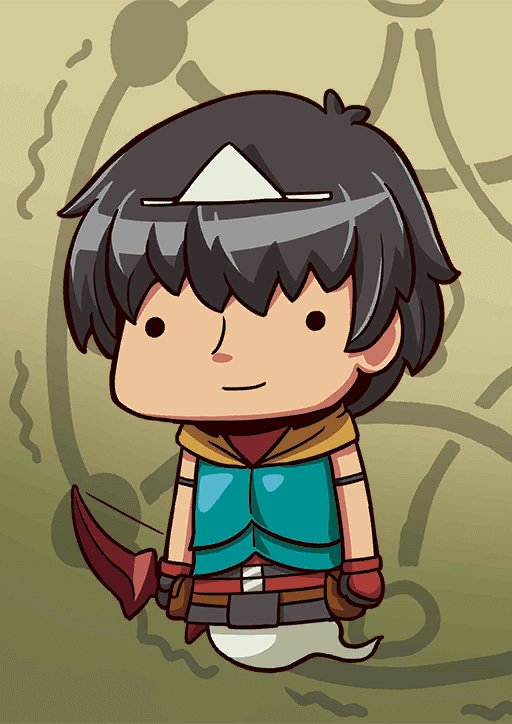 Deal significant damage to all enemies.
Apply Death to yourself (can trigger Guts). [Demerit]

Deal significant damage to all enemies.
Apply Death to yourself (can trigger Guts). [Demerit]

When equipped to Arash only,
Remove Debuffs and restore HP of all allies by 5,000 when defeated.

Arash, the legendary archer of Iranian mythology, is one of the best Servants for farming and clearing waves. His Noble Phantasm is both easy to level up to 5 and insanely powerful to boot. As an Area of Effect NP, it can reliably kill a wave of enemies in daily missions (with the exception of Lancer enemies) in one go, with the caveat of Arash dying upon using it. A team fielding Arash usually has him started with a CE which increases starting NP charge, along with support Servants who can charge his NP as well, so that he can fire it off as soon as possible.

Though seemingly detrimental, Arash’s death upon NP use can actually be useful as it allows for another Servant to replace him immediately. His death can even be used in a combo with certain CEs that have an effect on death. However, apart from his very strong NP, Arash lacks the stats and the skills to impact battles. As such, it’s recommended that he keeps to his farming/burst damage niche. All in all, Arash is definitely a Servant that should be raised even just for his sheer usefulness in farming.

One of the Best Servants for Farming

Arash’s AoE NP can be used to clear almost any wave (except Lancers) during any of the daily ember/QP quests, while killing him in the process. However, the fact that Arash dies can actually be a boon as it allows another Servant from your backline to instantly replace him without having to use the Order Change ability from the Chaldea Combat Uniform. Additionally, as he is a 1-Star Servant, he only takes up 3 cost from the party. As a result, a Master can place other more higher rarity Servants in their farming team (for bond point farming).

Death upon NP Use Combo Potential

Outside of farming, Arash can also be used in normal battles as a big damage nuke followed by another Servant replacing him. This allows for some nice combos with Craft Essences like 500-Year Obsession which gives beneficial effects for the team upon death, as well as immediately getting another Servant out to battle.

Limited Use Outside of Niche

Having low star generation, stats and a vanilla skill set make Arash less than ideal for battles outside of his niche. He is best used as a one-time high damage burst followed by other strategies. Thus, building a team around Arash is not recommended.

Death upon NP Use Detrimental in Tougher Battles

Arash’s NP is a double-edged sword. Aside from being able to deal a high damage nuke and his resulting death being able to combo into other strategies, using Arash in such a manner would still leave you one Servant down overall. Thus, a Master should be careful when using Arash during tougher battles. Note that when Arash uses his NP while he is the last Servant standing, the battle will be considered a loss even if the enemy perished.

The legendary hero of ancient Persia.
As a warrior for King Manuchehr, who is dubbed the final king of ancient West Asia, he ended the war between the Persians and Turks that lasted 60 years.
He is the hero of salvation that gave both peoples peace and tranquility.

Nicknamed Arash Kamangir, which translates into "Arash the Archer" in English.
In Western Asian nations, Arash has become the symbol of the peace-bringing archers.
Even now, he is loved by many people in Western Asia.

[Stella]
Rank: B++
NP Type: Anti-Army
The Streaking Meteor. The ultimate shot to end all battles.
A long range attack that literally "splits the land."
The pure energy from the shot is comparable to an Anti-Fortress Noble Phantasm.

In legends, Arash used this ultimate shot to create a "border" between Persia and Turan.
He split the earth with a shot of 2500km.
In return for such a superhuman feat, his body shattered and he died...

From its characteristics his Noble Phantasm has a wide area of effect, so it is categorized as Anti-Army.
It is strong enough to compare to an Anti-Nation Noble Phantasm.
However, since it can only be used once, it is a Broken Phantasm in some ways.

Arash will give everything to help his Master and set human history on the proper path.
Heroes exist to save people.
Heroes dedicate their everything for people...
And even now, he has not forgotten.