Community Posts with Keyword Cleopatra All 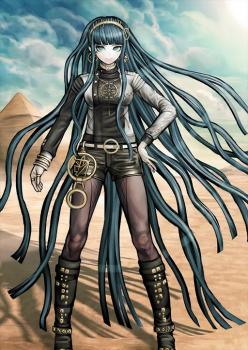 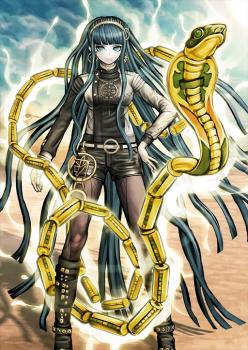 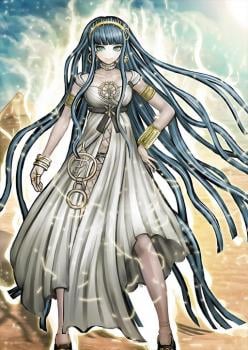 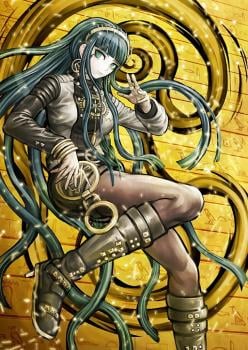 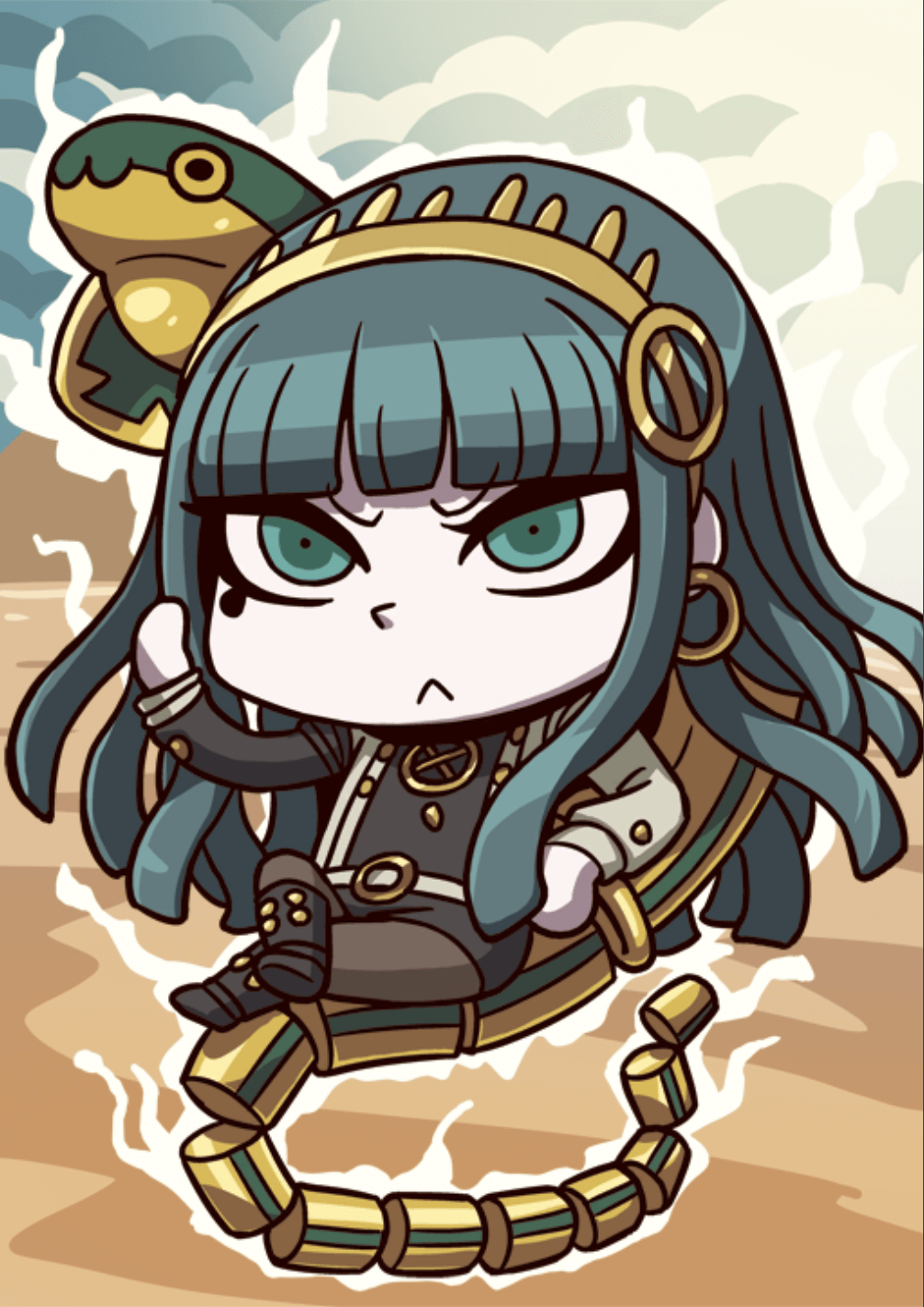 Self Invincible Self Debuff Clear

Protection of the Goddess C

Deals damage to all enemies.
Inflict Nullify Buff to all enemies (1 time, 3 turns).
Reduce your HP by 1000. [Demerit]
[Caution: This can kill Cleopatra if her HP is below 1000!]

When equipped on Cleopatra,
Increases the party's NP Strength by 25% but decrease Defense by 10% while she is on the field. [Demerit]

The last pharaoh of Egypt’s Ptolemaic dynasty finally reunites with her beloved Caesar. Cleopatra can be best described as a self-sufficient damage-dealer. Her overall kit gives her two steroids to increase her damage, damage mitigation in the form of defense up and invulnerability, healing, self debuff removal, and good NP and star generation. The presence of all of these tools allow her to function independently while doing her main job: dealing AoE Buster damage as an Assassin.

As with all self-sufficient Servants, however, Cleopatra sacrifices being great in some areas for a more generalized kit with no particular strengths. Many of her skills overlap in function as well, resulting in situations where she may need to activate a skill without making full use of all of its effects. Her NP, which has a self-damage demerit, is also hampered by both her lower attack stat as well as the low attack modifier of her class. Overall, while not the best in terms of damage, Cleopatra’s ability to function by herself may prove useful to Masters in Chaldea.

Given the multitude of effects in her kit, Cleo can easily sustain herself without the help of other Servants. She has steroids for damage, one of which is built into her NP. She has good survivability given her invulnerability, debuff removal, and heals. Lastly, she can also fill her NP gauge by herself, as well as give herself stars to work with. As Cleopatra can essentially function by herself, she can be put in most teams fairly easily. Whether that’s in a Support team who can increase her overall damage, or in the backline as a “backup” Servant, is up to you.

One of the rare Assassins whose NP is AoE Buster, Cleo fills a unique niche which not many other Assassins can fulfill. She can also perform a Buster Brave Chain via NP-B-B, the best chain in terms of damage. Considering that Buster buffs are one of the more common ones, Cleo can undoubtedly do her fair share of damage.

Due to her low base attack stat, Assassin class damage modifier, and inconsistency in getting the attack buff of Imperial Privilege, Cleopatra can have issues providing a consistently high damage output despite high damage potential. Moreover, being AoE can be a double-edged sword, as her damage is forced to be spread among many targets, limiting her single target damage potential. There are many quests with single high-health Rider bosses (Dragons), and she is less effective compared to single target Assassins in these scenarios.

Given her self-sufficient nature, Cleopatra doesn’t particularly need to be equipped with a CE to mitigate her weaknesses. As such, her main CE choices are to emphasize her main niche, AoE Buster damage.