Community Posts with Keyword Enkidu All 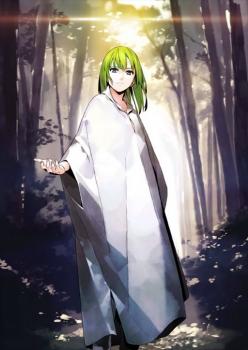 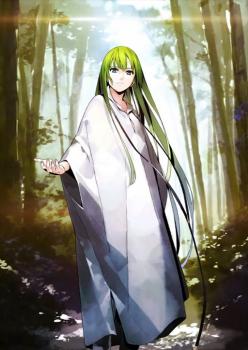 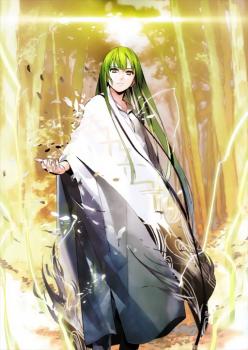 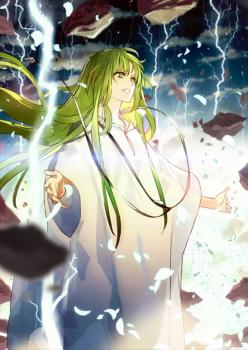 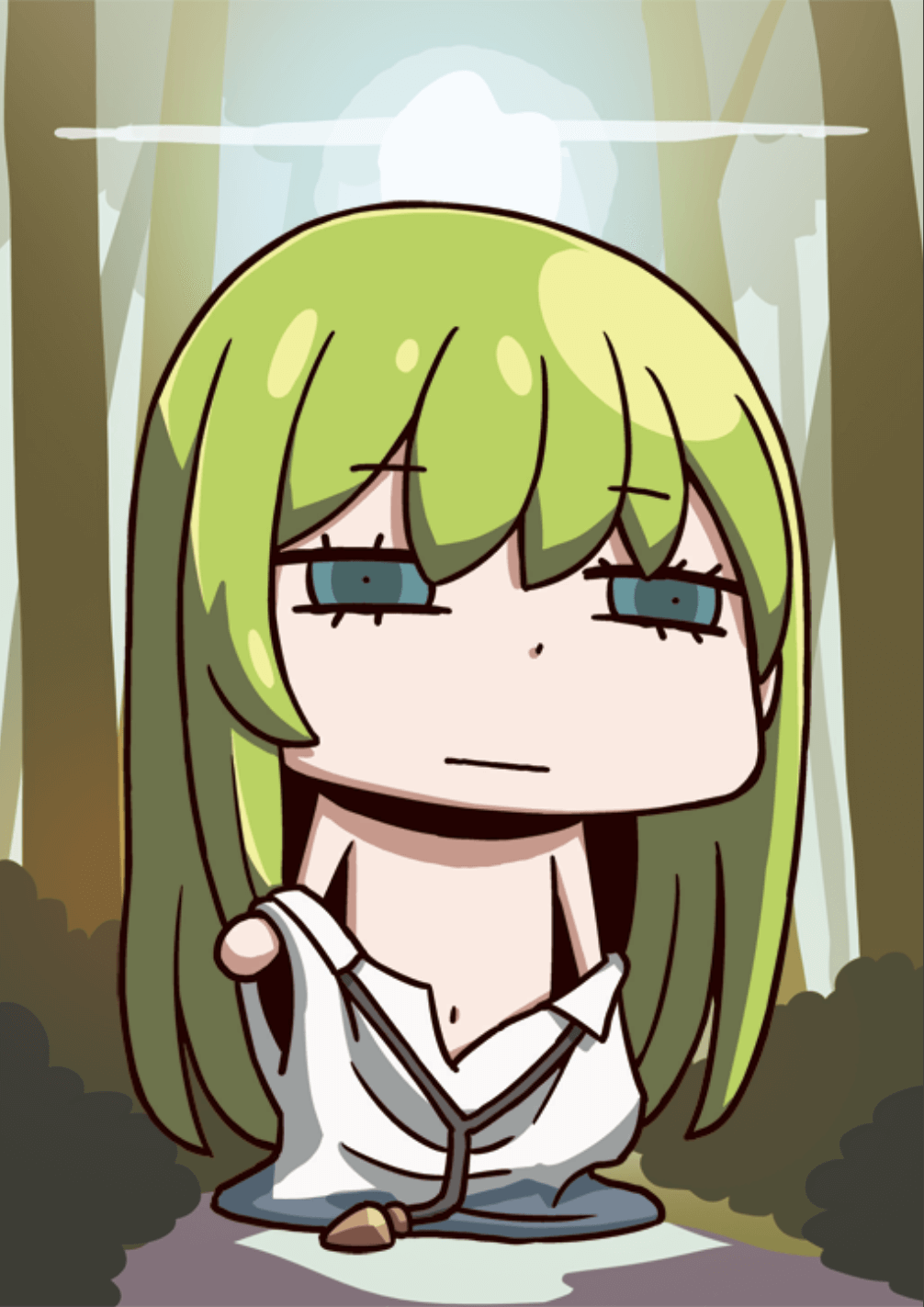 Self Heal Self Debuff Clear

Recover own HP.
Remove own Debuffs.

When equipped on Enkidu,
Recovers party's HP by 500 every turn while they are on the field.

The androgynous warrior of the Epic of Gilgamesh finally joins their friend under normal conditions. Enkidu can be described as a self-sufficient boss battler who fares especially well against Divine enemies, given that Enkidu’s Noble Phantasm can stun them. Furthermore, Enkidu can unleash Enuma Elish relatively quickly due to a combination of amazing hit counts (especially the 5-Hit Arts) and good NP gain. Those same hit counts also allow them to be a serviceable star generator, enabling crits for the party and, with a little luck, themselves. Additionally, Enkidu is very durable, with a high HP total which they can restore up to two-thirds of with a massive self-heal and debuff clear. Add in a steroid skill for their NP and Brave chains, and Enkidu can even attempt to fight Archer bosses by themselves.

However, Enkidu’s overall damage output isn’t that high compared to other 5-Star Lancers, relying more on the disruptive ability of their NP stun rather than sheer damage itself to slightly stall. Enkidu’s primary survival skill, their heal, also comes at an extremely high cooldown. They also lack any dodge or invulnerability skills before their Rank Up Quest, relying on a high HP pool until then instead. Finally, despite being able to generate critical stars, Enkidu’s lower star weight value doesn’t consistently give opportunities to use said stars, nor does Enkidu have skills which increase critical damage. Thus, though Enkidu can attempt to take down enemies by themselves, they fare better with teammates who can either increase their damage output or protect them.

With good NP gain and multiple-hit Arts and Quick cards, most Brave chains will generate a good amount of NP gauge for Enkidu. Additionally, their ability to generate critical stars from those hits can also help them crit on occasion, increasing their overall NP generation even further. The ability of their first skill to also buff either Quick or Arts in addition to Buster makes Enkidu’s Brave chains all the more potent, if a bit reliant on drawing the right card buff for the situation.

With a Noble Phantasm designed to stun enemies with the Divine attribute (of which there are a good amount), Enkidu is one of the best Servants to use against them.

In solo situations Enkidu’s Brave chains and the multiple hits of their Arts, Quick, and Extra cards give them constant NP gain as well as critical stars no one else is competing for. Thus, Enkidu has very good potential in solo lineups or as a “last stand” Servant due to how good their Brave chain is. Post-Rank Up, the addition of an Evasion to Enkidu’s skill set makes them incredible at surviving for a long period by themself. Doubly so against Divine opponents where Enkidu can stun them between skill cooldowns as well.

Enkidu is a very spongy Servant, with a high HP total and a heal+debuff removal skill. They also have a critical chance reducing skill which is useful against the crit-happy Archer class. Enkidu becomes even more resilient after their Rank Up Quest.

As a single-target Servant, Enkidu’s overall damage output is average with a not-so-high attack stat. This is despite having the 1.05x Lancer attack modifier, a defense down that activates pre-NP, as well as a direct damage steroid. Additionally, though Enkidu can generate stars, their low star weight prevents them from consistently critting.

Lack of Hard Defenses until Rank Up

While initially very tanky, once Enkidu uses their healing skill once, its infamously long cooldown prevents Enkidu from realistically using it more than once in a battle. Healing skills are also very ineffective against opponents that can straight up destroy Enkidu in a single NP.

Given their more unique card set and kit, Enkidu has more trouble finding a cohesive team composition which plays off their strengths (partly because they’re semi-self reliant). Enkidu’s CE selection also is a bit more niche and needs more thought put into it.

Owing to their average attack, Enkidu wants to find ways to increase their overall damage output by either increasing their damage or living long enough to deal more damage. The skill level up priority reflects this need.

As Enkidu has an average attack stat, they can opt to boost NP damage by using Buster Performance CEs or from simple NP damage boosting CEs. Additionally, with their good critical star generation, Enkidu can also increase their critical star weight to increase their chances to use said stars. Note that given their scattered kit, Enkidu generally fares better with more generic buffs, such as NP Damage Up, Attack Up, Critical Star Gathering, NP Gain Starting NP Gauge and so on.