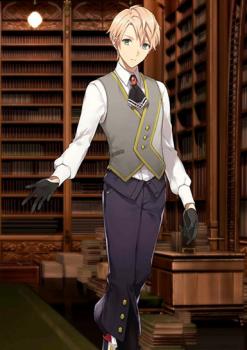 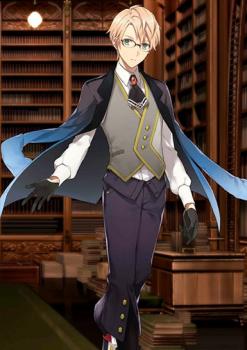 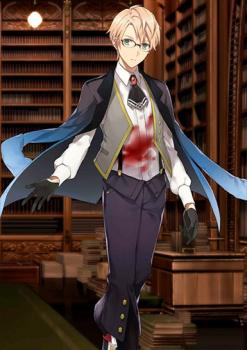 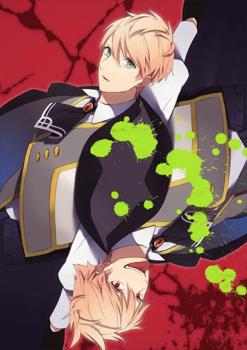 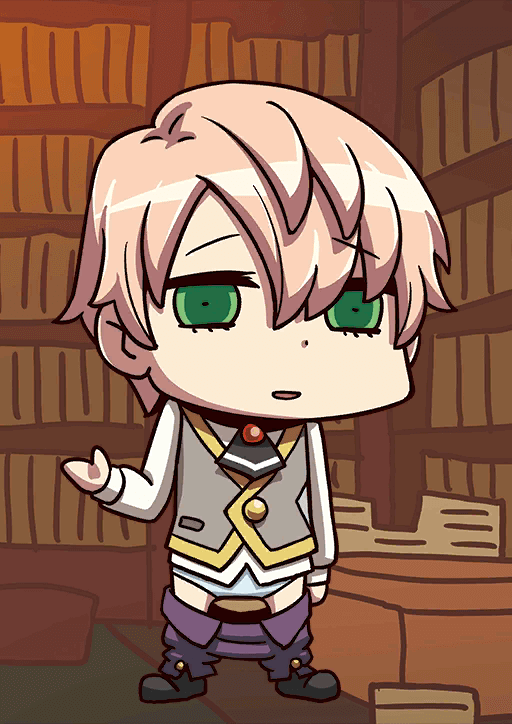 Swap your personality (Change into Hyde, Class change to Berserker).
Increase your Max HP.
Fully restore your HP.
(This NP has no effect as Hyde)

Swap your personality (Change into Hyde, Class change to Berserker).
Increase your Max HP.
Fully restore your HP.
(This NP has no effect as Hyde)

Things to Calm the Heart

If equipped to Henry Jekyll & Hyde,
Increases Party's Buster Card performance by 15% while he's on the field.

Jekyll is quite possibly the strangest servant in the game, being the only one which changes class mid-battle. Though Jekyll is an Assassin with all the quirks to come with it initially, it’s best to think of him as a Berserker, as turning him into Hyde will be your ultimate goal in using him.

Hyde is quite the monster, both figuratively and literally. After his NP interlude, he gains a colossal permanent buff to his Buster cards, letting him throw about Jekyll’s otherwise mediocre attack stat to levels that make Lu Bu hide under his pillow. Adding in the fact he gains a large max HP buff and a full heal from popping off Dangerous Game, using Jekyll’s NP is like tagging him out for one of the best 3* Berserkers out there. Shame you can only use it once.

It’s worth noting Jekyll is very skill level dependent compared to some other Berserkers, meaning he may only be worth using if you can devote yourself to maxing them out, or at least leveling each to 6.

Jekyll benefits a lot from having all of his skills leveled, so if you intend to build a team around him it is always a good idea to give him as much investment as possible since he has quite a high ceilling.

Monstrous Strength and Self-Modification are his two main damage steroids. Monstrous Strength is better in a generic team and is useful in pretty much every circumstance and should be maxed first. Self-Modification grants him a sizable critical damage buff in Hyde form for 3 turns with a great cooldown, but his Berserker class when in this form means he won't be gathering critical stars reliably. However, because of how good this skill is, any team with Jekyll as a centerpiece should have some form of critical stars generation to improve his damage output.

Panicky Voice is a great boss control skill, however it tends to do its job reliably even at level 5-6 range so it can be leveled after Monstrous Strength and Self-Modification with no big downside to Jekyll's performance.