Community Posts with Keyword Heracles All 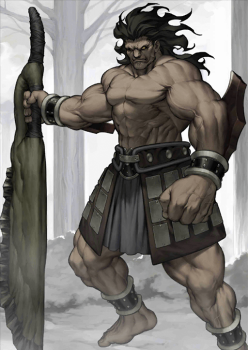 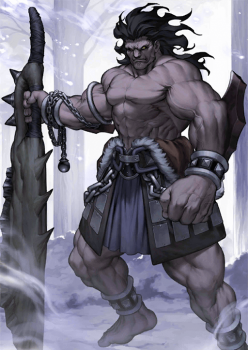 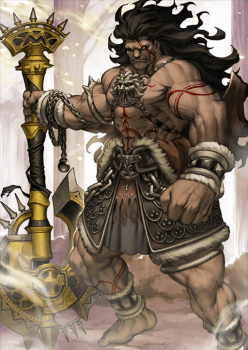 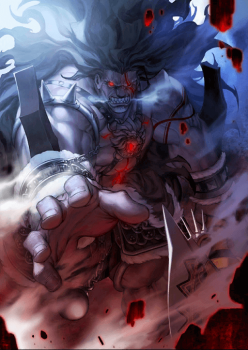 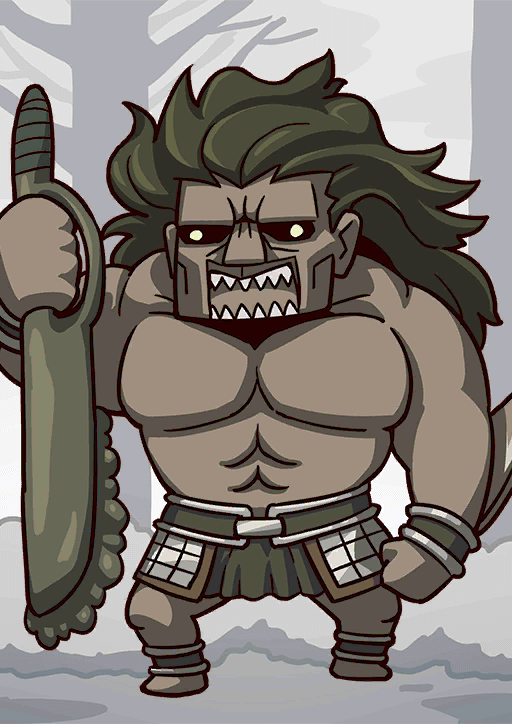 Apply Guts to self (1 time, 5 turns; stacks with other Guts).
Apply Delayed Buff: Increase own Buster Card effectiveness by 20% (5 turns) when Guts is activated (5 turns).

Shooting Down a Hundred Heads

When equipped on Heracles,
Apply Guts (3 times, restore 500 HP) for himself only.

An iconic demigod hero and the embodiment of strength, the greatest hero of Greece is a powerful Berserker with exceptionally rare endurance to match. Despite being one of the launch Servants, Heracles’ simple but highly effective skill set has ensured his relevance at the higher echelon of Servants for a long time.

Heracles is exceptionally newbie friendly, as most of his skills are quite straightforward. Thanks to his class, his Madness Enhancement, his triple Buster card deck, his great offensive stats, and Valor boosting his Attack, Heracles will hit very hard by a normal Servant’s standards. However, hitting hard is part of the standard job description for Berserkers. What sets this demigod apart from his peers is his tenacity. Packing both a Guts from Battle Continuation and an on-demand Dodge from Mind’s Eye (Fake), Heracles can stay on the field a lot longer than most of his peers. To further emphasize this strength, he possesses arguably the strongest Bond Craft Essence in the game: Castle of Snow, which provides a three-time Guts at the start of the battle, making him one of the best last man standing candidates for tough content.

But even the mightiest hero has weaknesses, and Heracles is no exception. Firstly, the lack of longer-lasting Defense buffs to counteract his class’s innate frailty makes him susceptible to stray critical hits when his defensive tools are not up. Secondly, Heracles does not offer any form of utility at all to the team, which can limit the team’s capacity to adapt to certain situations. Last but not least, while his damage against general enemies is good, he does not have the same offensive ceiling that other more specialized damage dealers possess.

Overall, Heracles is a fantastic Servant for any Master. His combination of sheer damage and endurance makes him a premier pick for many Challenge Quests as the last man standing, and he can carry newer Masters through the early stages for a long time. When things get tough, this great hero will rarely let you down.

Guts has an interesting and powerful interaction that may not be immediately apparent. If there is only one player Servant left on the field, and that Servant has a Guts status buff, once an enemy triggers the Guts status the enemy’s turn will end entirely. This allows Masters to essentially “skip” part of the enemy’s turn, which could potentially be the difference between clearing and failing the quest.

This is one of the main reasons why Heracles and other Servants whose kits are centred around multiple defensive measures and Guts, such as Nero Claudius and Cu Chulainn, are often chosen to occupy the last spot in a team. With their Guts status they can buy themselves several turns when they are the only Servant alive. It is also highly effective for soloing, for any Masters that enjoy challenging themselves.

Heracles has one of the best base Attack stats amongst 4 Star Servants, even higher than many 5 Star Servants when his Berserker class modifier is taken into account. Furthermore, he possesses the fabled triple Buster deck and a Buster Noble Phantasm, which are highly effective at outputting high raw damage. To top this off, Heracles’s high rank of Madness Enhancement, Defense Down after NP, and the strong, low-cooldown Attack buff on Valor all cement his status as a good damage dealer.

Unlike the majority of Berserkers, Heracles can hold his own quite well when it comes to taking a heavy beating. A combination of Guts, on-demand Dodge and more Guts from his Bond Craft Essence make him quite long-lasting if played right. Thanks to this, Heracles is more often than not a staple last man standing for many Masters’ Challenge Quest teams once he gets his Bond Craft Essence, all the while dealing much more damage than most other Servants who fulfill the same role.

While Heracles’s survivability is much better than most Berserkers, it does not change the fact that he still takes double the damage from every class. Without his Guts or Dodge status up, he can be taken out with an untimely Critical Hit, a risk most Masters should be aware of when building a team to support him.

Heracles’s skill set does not bring any powerful teamwide utility or support. While this is not a particularly huge detriment per se, it hinders his team building potential for bosses with a myriad of special conditions. In comparison, some of his direct competitors such as Ibaraki Douji or even Cu Chulainn (Alter) do offer more to the team than just damage and survivability.

Heracles’s general damage is stellar. In the same situation without a lot of buff stacking against a generic enemy, he will most likely come out ahead of many Servants in terms of smashing. However, while his floor is higher, his ceiling suffers as a result. Servants with other ways of pumping out damage (i.e Critical Damage, trait-bonus damage or NP spamming) will pull ahead of him with more specialized setups. As a result, he is rarely chosen as the ideal focal damage dealer for Challenge Quests, but more as an insurance policy in case things go south.

All of Heracles's skills are quite effective and straightforward. If Masters do plan on using him extensively, it is highly recommended that at least both Valor and Mind Eye’s (Fake) are raised to reduce the downtime on both his offense and his defensive tools. It will greatly boost his survivability and damage output overall.

Heracles is a simple but effective Servant, and his Bond Craft Essence choices are also quite easy to pick. Overall, Heracles will want to either improve his offensive capacity through Craft Essences that grant Buster Performance Up and/or Starting NP Gauge, or bolster his survivability with Guts Status and/or Evade/Invulnerability.