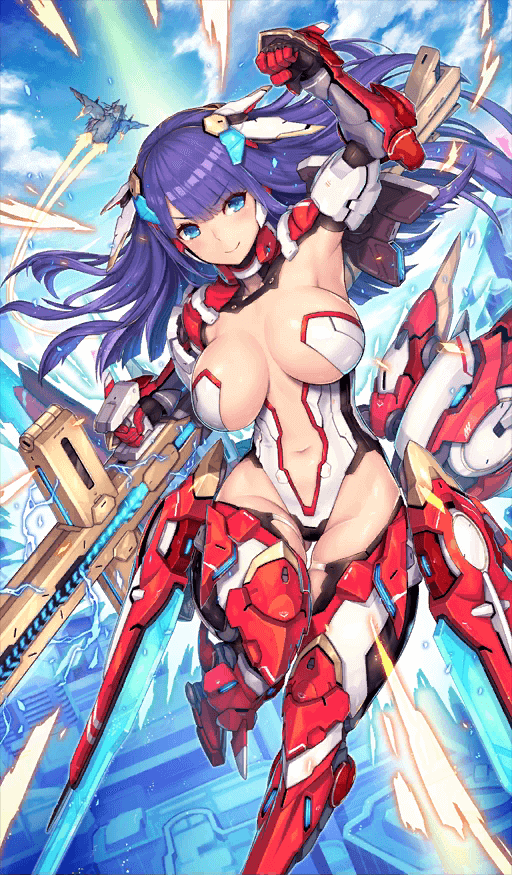 The time is Halloween, 2019.
When the army of random dragons attacked, France was on the verge of ruin. The last stronghold of humanity had fallen. Would mankind be forced to endure the sounds of breathing that are deafeningly akin to ultrasonic waves every day?
Ah, but hope remains in HER! With the iron-shelled dragon Tarasque as a booster and the teachings of the Lord as ammunition, the Saint of the Iron Fist, Martha, descends upon the land!

"Alter Ego? I don't care...bring it on! Let's let our fists do the talking, and I'll show you who the true Iron Dragon is!"

Busti’s Stall Diary Chapter #556: The Black haired boys
Black haired boys are pretty, stunning and nice twitter.com …
Which of the LB ally servants were your favorites?
Click to view the poll. I had other servants in the poll, but had to cut them out due…
What a weird GUDAGUDA Event
I mean GUDAGUDA is always weird with the Nobbu’s basically taking over the game but…
Fgo JP 2.6.1.5 update
Hello I tried to open the but the the game game the update notice which I didn’t find…
Golden Rule EX: A Hoarding Problem
Part I: The Beginning (Duh) At first it started out innocently. It was an…
Read More