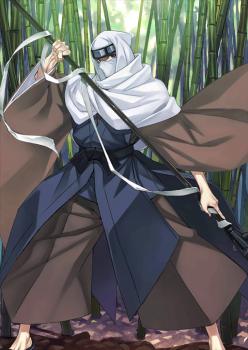 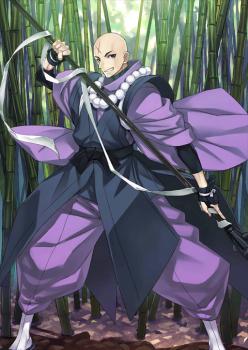 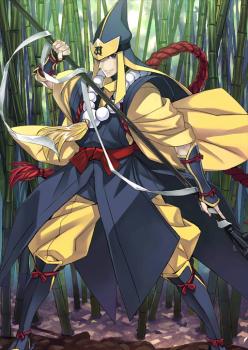 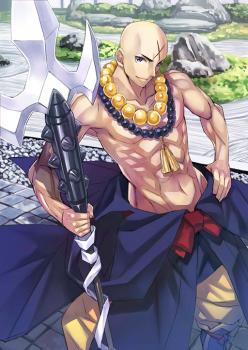 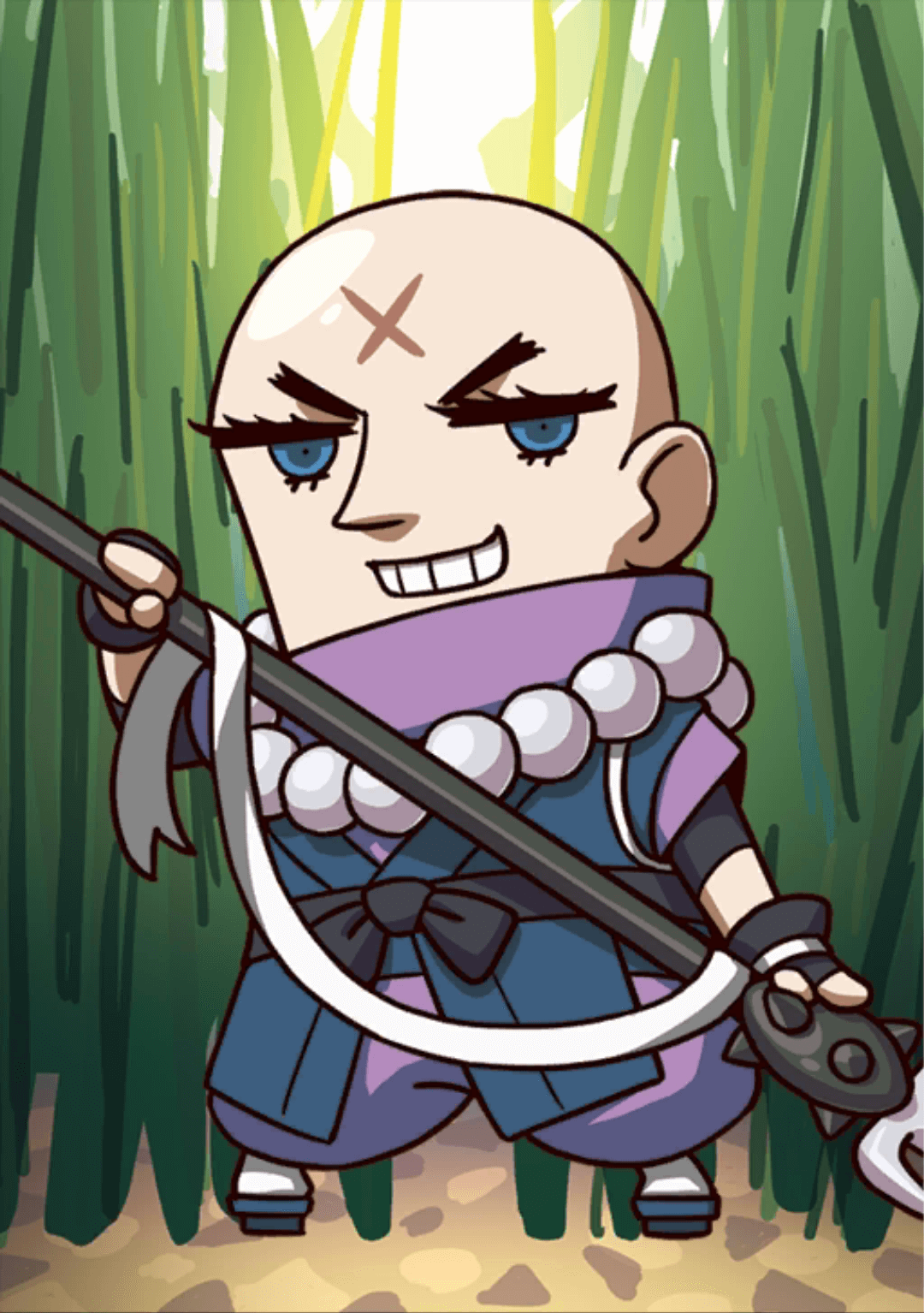 Seeking the Truth of Martial Arts B

“This is the ultimate pinnacle of the spear. The eleven stances that established an undefeated lifetime, Oboro Urazuki---”

A warrior whose spearmanship is said to reach the realm of gods and buddhas, Houzouin Inshun’s unique playstyle revolves around buffing his basic attack damage to extraordinary levels.

Inshun’s NP Oboro Urazuki lies at the very center of his kit, turning him into a critical damage dealing machine through its massive attack and critical damage buffs. Furthermore, it also acts as a defensive tool, providing a 1-hit Evasion as well as immunity towards Instant Kills. Thanks to Inshun’s good base NP gain, Quick Performance buff, and easy access to criticals (courtesy of his triple Quick deck, as well as his NP’s and Knowledge of the Sowa’s Stargen buffs), he is able to potentially stack two rounds of his NP’s buffs, especially in solo situations. The amount of damage he can deal is further increased through Seeking the Truth of Martial Arts and Planning Ahead. In addition, Inshun has some useful utility in the form of a powerful NP Seal, Mental Debuff Resistance and Sure Hit.

On the flip side, Inshun’s basic attack-reliant damage means that his contribution is limited unless his cards are actively focused on. Furthermore, he also needs some initial ramp-up time and cast his NP before he is able to hit his full potential. These make him a poor choice for ragtag Lancer teams, though he thrives in situations where these conditions are fulfilled (i.e. solo/with dedicated supports). In particular, his damage increases exponentially in solo runs where he constantly has his pick of Command Cards. However, Inshun’s lack of sustain limits his runs to some specific stages where incoming damage is not too extreme.

Effective yet unorthodox, strong yet restricted, Inshun is a Servant who offers a fresh playstyle to all Masters. While his lack of a damaging Noble Phantasm and his wind-up period often limits him to impressive solo or support-heavy performances for difficult content, once the Inshun pain train leaves the station, there is no stopping him.

At maximum NP level, Oboro Urazuki increases Inshun’s attack by 50%, and provides a further 100% damage increase to his critical hits. The impact of these buffs can add up really quickly, especially when he manages to stack buffs from two NP uses on top of each other. By this point, he is able to compete even against traditionally heavy damage-dealing Servants, despite having a non-damaging NP and just a single Buster card.

With decent Star Generation already from his 3 Quick cards as well as his 4-hit Extra card, Inshun’s capability to generate critical stars is further buffed through his first and second skills, and more notably, his NP, which provides at least a whopping 100% bonus. The constant access to criticals stars makes his criticals rather consistent despite Lancers’ slightly below average Star Weight.

Aside from having good base NP gain stats, Inshun’s NP nets him a free Arts 1st card bonus when used, significantly increasing the amount of NP gained through his Brave chains. His good star gain also contributes to this aspect, allowing Inshun to recharge his NP unbelievably quickly with just a tiny bit of critical luck.

As Inshun’s Evasion is built-in to his NP, it is possible to save or recharge it in anticipation of an enemy’s NP turn. This is a major boon considering his NP gain, as it means that his main defensive tool typically has a shorter effective cooldown compared to a skill.

While other damage dealers may be able to unleash their NP and call it a day, Inshun is only able to deal damage through his basic attacks, meaning that these have to be used on top of his own Noble Phantasm. While this is a non-factor in situations where he is the main focus or soloing, this reduces his effectiveness in more casual stages, especially farming ones. In addition, Inshun has to actually draw the Command Cards to deal damage which in team situations he can fail to do properly.

By nature, Inshun is not suited for early turn bursts, as he requires at least one NP to reach his expected potential. While this problem can be mitigated through certain combinations of supports and CEs, Masters wishing to use him should expect some downtime before they can unleash his damage.

Despite having a fairly spammable Evasion, Inshun’s lack of any sort of healing skill, or indeed, any other defensive tool puts a finite limit on his survivability. This is especially problematic in solo runs, as there is no defensive support to patch up this weakness outside of a Master’s Mystic Code.

Though Inshun is already pretty decent at base, his performance improves significantly with additional skill levels. It is recommended to max his second and third skills, while his first can be left at a somewhat lower level, though it also increases his overall consistency.

With both massive Attack Up buffs and Critical Damage buffs via his NP, it is highly recommended to stack offensive buffs Inshun does not have, and to have a full Attack budget on the CE. Quick Performance Up CEs are a general good damage recommendation for Inshun, though NP Gain Up CEs category are also a very strong contender. As always, Starting NP Gauge CEs are a powerful option to enable a very early NP and cut short some of the initial ramp up time.