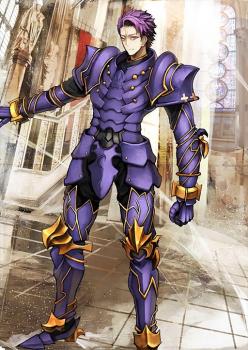 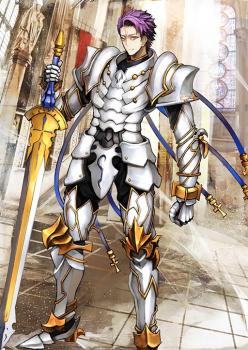 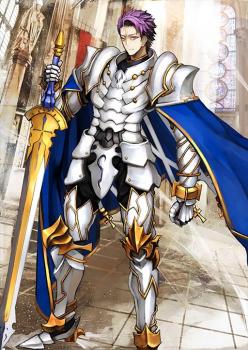 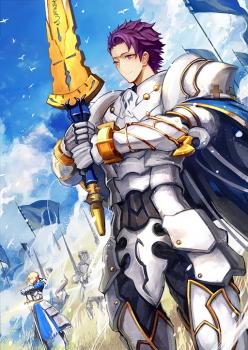 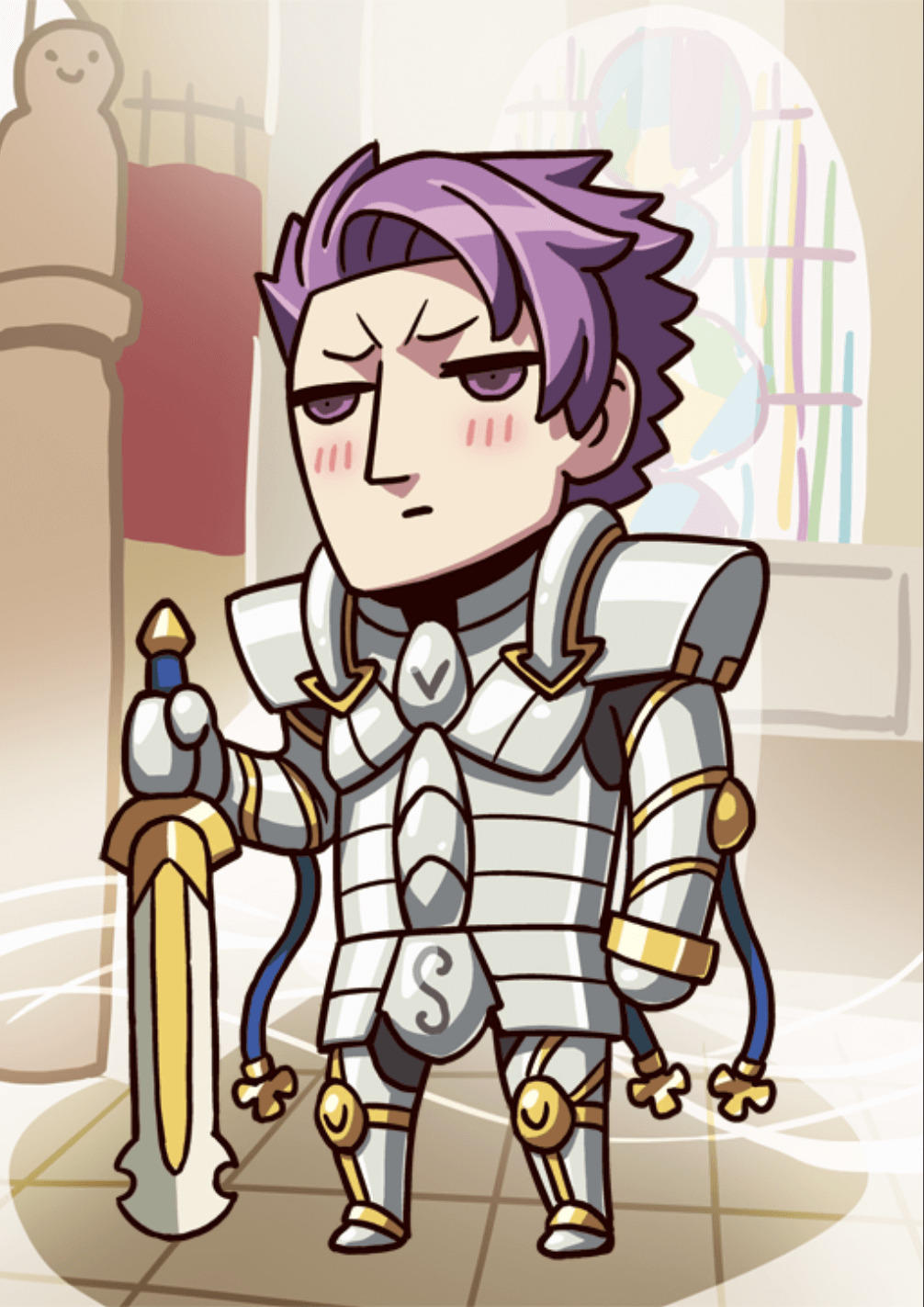 Knight of the Lake A

Knight of Owner A++

Breaking All Restraints - Overloaded Light of the Lake

Breaking All Restraints - Overloaded Light of the Lake

Lady of the Lake

When equipped on Lancelot (Saber),
Increases party's NP Gain by 10%,
Increase party's Critical Strength by 10% while he is on the field.

A version of Lancelot summoned in his prime as peerless swordsman. An offensive Arts-based single-target powerhouse, Lancelot has an ST NP backed up with a kit that is entirely focused on generating, absorbing and then massively critting with stars. Despite mediocre generation stats, these criticals in turn enable him to employ his NP at regular intervals. Yet, what truly elevates Lancelot is that he can do this on his own with a consistency few Servants can even come close to. When Lancelot’s skills are activated, he can rival even the stronger 5* Sabers.

But Lancelot does have some (manageable) problems. None of his skills provide anything even associated with defense. He will have to rely on his allies to supply defensive buffs. Furthermore, when Lancelot’s skills are on cooldown, he will have problems generating enough NP gauge and will generally pick his nose until said skills come off cooldown again. Finally, aside from the in-built Arts buff on his NP and his critical hits, Lancelot has no other way to boost his damage.

At high skill levels Lancelot is able to provide all the stars he needs by himself. Between his relatively high hit counts, his Knight of Owner’s passive star generation of up to 15 stars per turn, and his Knight of the Lake providing up to 20 stars on demand, Lancelot can generate stars whenever his Master decides he needs to.

With two skills supporting his critical hit potential directly, Lancelot’s criticals are able to destroy his enemies with ease. The star absorption buff from Eternal Arms Mastery is so high for a Saber that the resulting star weight will reach ridiculous levels. Once activated, and leveled even further, this skill virtually guarantees that all generated stars go to Lancelot. The critical steroid on Knight of Owner will then ensure these criticals do tremendous damage.

With his skills active, Lancelot’s critical attack consistency makes up for the average NP generation on his two-hits Arts card. In addition, Lancelot’s Knight of the Lake provides a static 30% NP gauge boost to ease the journey to an NP. Between criticals, Overkill, CE effects, the pre-NP 30% Arts buff and buffs from allies, his NPAA chains have good potential to instantly recharge his NP gauge. With easy access to his NP, Lancelot will in turn be able to create Brave chains more often for more damage.

Other than destroying an enemy before they can kill him, Lancelot has zero ways to keep himself alive. For longer and more challenging content, he has to rely on supports and other outside help for survival.

When Lancelot’s skills are down, he is little more than a generic 4-star Servant. His NP still deals the same damage as always, but until his skills are up again he’s simply biding his time. Level his skills to reduce this downtime or use ways to reduce skill cooldowns in combat. However, even at max skill ranks, Lancelot often takes 1 more turn than other Servants to restart his offense due to the 6 turn cooldown on his steroid.

Lancelot’s NP and base cards are powerful, yet he has no way to boost their base damage further by himself. He only has the in-built 1 turn Arts buff on his NP to work with. As a result, his NP damage tends to pale in comparison to the critical damage he does. Lancelot will have to rely on others to boost his base parameters.

Knight of the Lake is a mixture of an NP gauge boost and Instinct (which grants instant stars) with values that make every Altria-face weep. While a strong skill, the NP gauge boost is unaffected by skill levels. Level this skill second primarily to reduce its cooldown and NP more often, but the additional stars are a nice bonus.

Eternal Arms Mastery is a terrific skill, yet the base star absorption rate is already so ludicrous that there is no need to level it much further if materials are scarce. The reduced cooldown is a welcome addition, but it is best left for last. Cautionary note on use: Once activated it will be extremely difficult to give stars to anyone that isn’t Lancelot.

Knight of Owner is Lancelot’s bread and butter. Not only does each level improve the critical damage steroid, the stars per turn increases by 1 per level as well. At max rank it generates three times as many stars per turn. This skill must be levelled first and has a tremendous effect on Lancelot’s performance. Bring it to rank 10 immediately.

Lancelot is primarily an Arts critical Servants. Therefore he prefers CEs that provide improved Arts Cards Effectiveness and/or Critical Damage Up. However, for full optimization CEs that grant NP Gain Up or NP Damage Up will stack multiplicatively with his owns buffs and critical potential. For easy nodes also consider Starting NP Gauge CEs to speed things up and perhaps NP instantly.